By RACKSTAR8 (self media writer) | 2 years ago

Barcelona is the second biggest club in the Spanish la Liga and they possess the largest club stadium in the world.

The catalian giants as they are popularly called have produced great players like Messi,maradona,Ronaldinho,Puyol,Xavi,pique and also Iniesta and rivaldo. 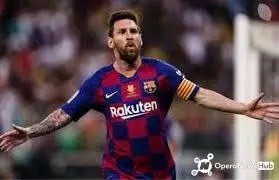 They have won the la Liga more than 20 times and the champions league 5 times with the last one in 2015.

They have been many coaches in the club like Pep guardiola,Enrique and so on.

The club main rivals is the Los Blancos popularly know as real Madrid. 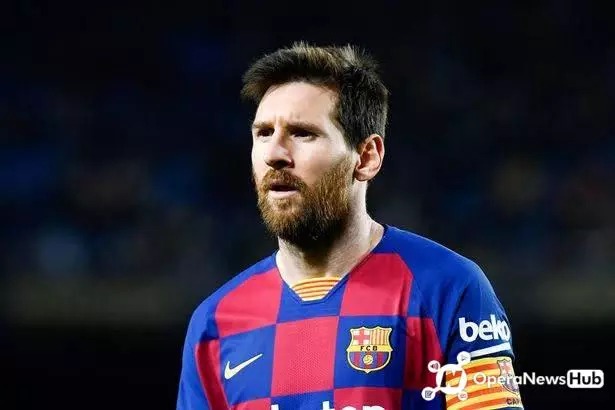 Barcelona have been unbeaten at home since the 2012/2013 champions league semi-final final against Bayern Munich.

Barcelona are good at there home soil more than any other Spanish club since 2013.

Top club's that have played at camp nou after the Bayern loss either draws or lose. 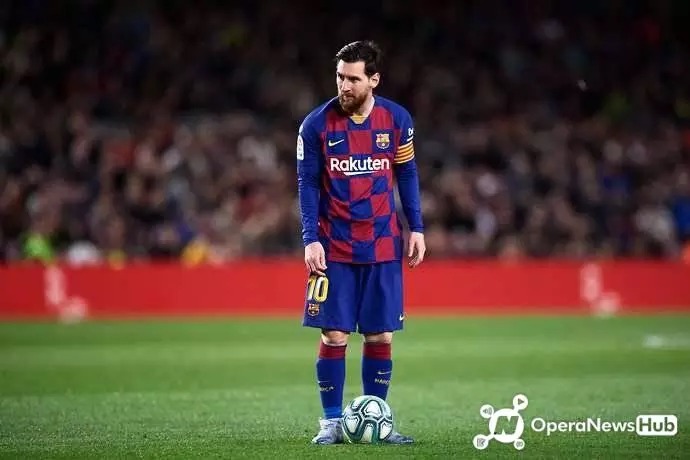 The mighty Madrid and even Liverpool have tried there best but couldn't break it.

But tonight the unexpected happened as promoted side osasuna beat Barcelona at camp nou to two goals to one.

It still unbelievable to people that a club like osasuna could beat Barcelona at home.

In further more this means real Madrid are now the champions of Spain as they go seven points clear from Barcelona after beaten Villarreal 2-1 at home and with only one game to play.

What do you think really happened to Barcelona that made them lose at home after 8 years unbeaten?

Content created and supplied by: RACKSTAR8 (via Opera News )