UCL: Here Is How Group A, B, C And D Tables Looks Like After Champions League Wednesday's Fixtures

By Michaellink (self media writer) | 4 months ago 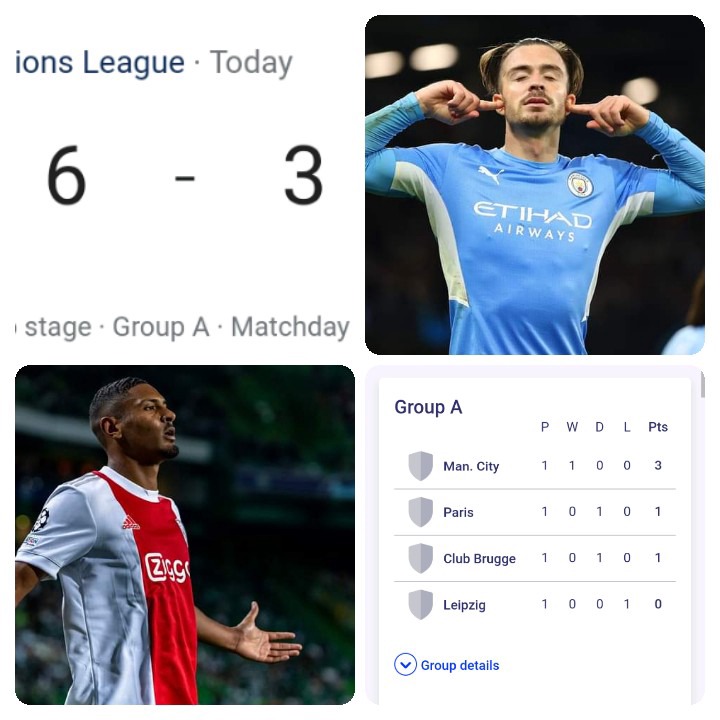 It was another glorious day for the second Champions League candidates as some were able to claim 3 points, some 1 point why some miss their first chance of getting point to get a good position on the table they belong to. As we all know that all the teams cannot claim 3 points today due to the fact that two teams have to get the first and the second position in order to progress to the next phase of the competition in the Uefa champions league. 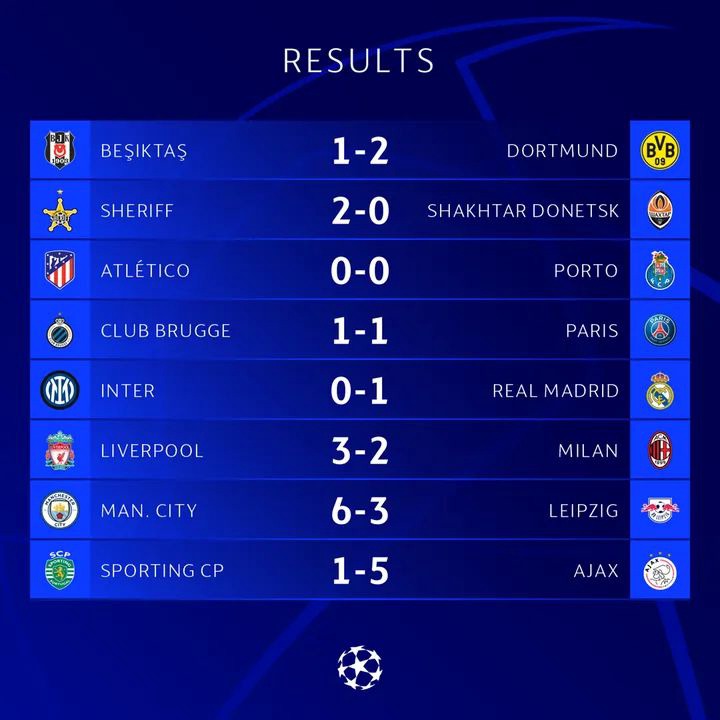 UEFA Champions League competition is a competition that only the best 4 team of major leagues has the capability of playing which makes it a hard competition which is also why the losing team can not be blamed but they are chances to feature in the Europa League which stands as a second chance for their bravery and audacity. The Champions League for the  2021/2022 season seems to be an amazing game that gave most supporters a period to enjoy themselves with an intriguing game to watch. 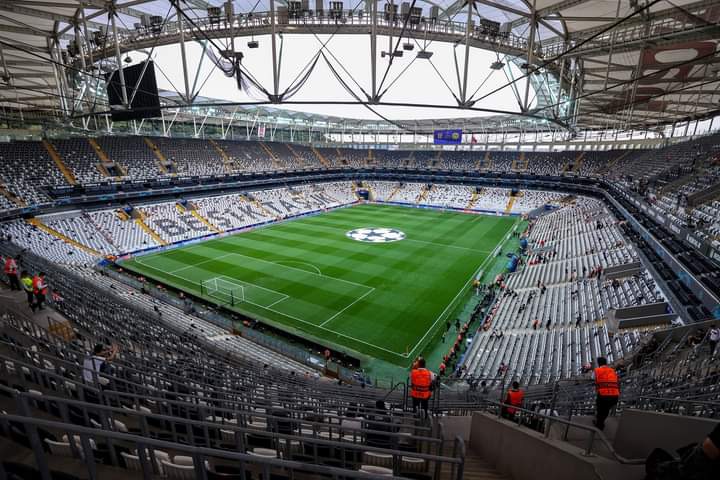 The four groups listed above were able to play their fixtures on Tuesday 14th September and they did their best to get the points they deserve.

Under listed are the result of the first fixtures of the Uefa Champions League competition this season.

Club Brugge was able to welcome Paris Saint German to their home as they strongly dragged a draw with the French league club to keep their dignity. Goals were scored by Ander Herrera assisted by Kylian Mbappe for Paris while Hans Vanaken scored for Club Brugge with an assist from Sobol. 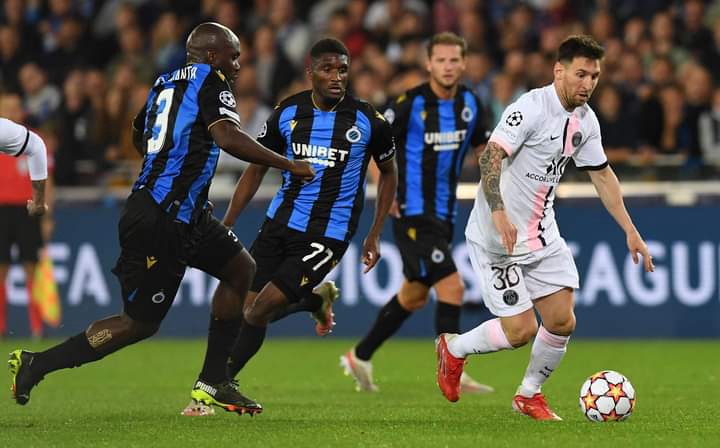 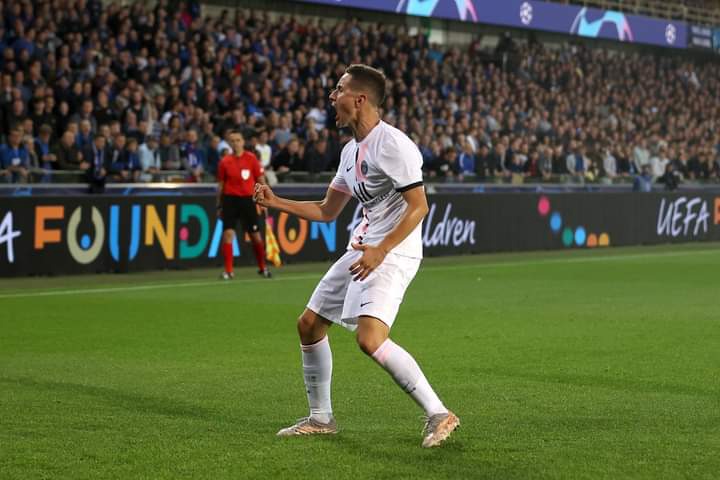 Manchester City defeated Leipzig with pity to seal their first win in the UCL this season. Man city goals from Ake , Mahrez, Grealish, Cancelo, Jesús and an own goal from Nordi Mukiele while Leipzig goals from only Nkuku with a hattrick. 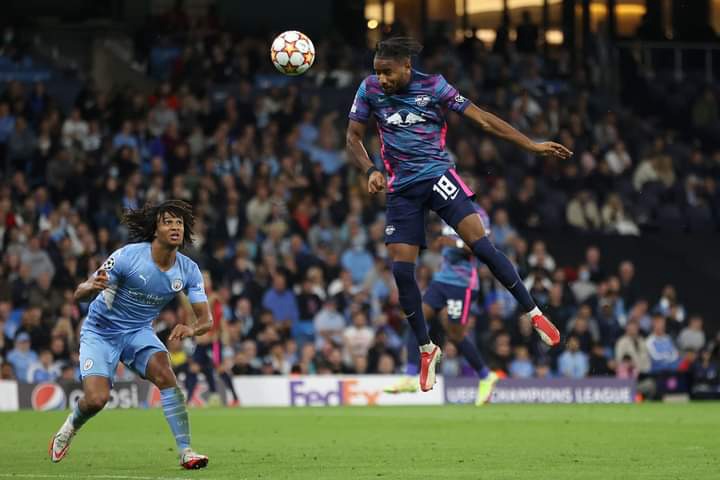 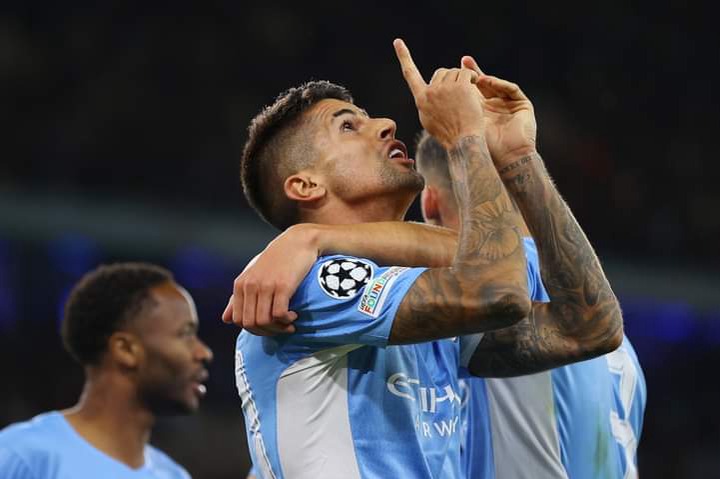 Atletico De Madrid hosted Porto and landed a draw to keep their dignity from being compromised. 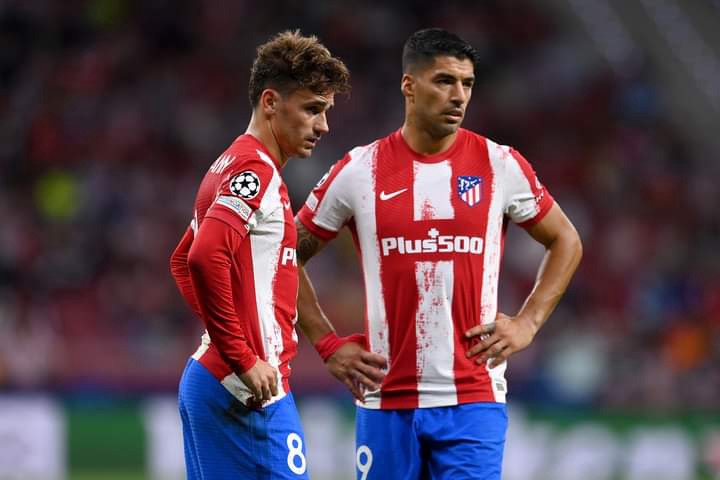 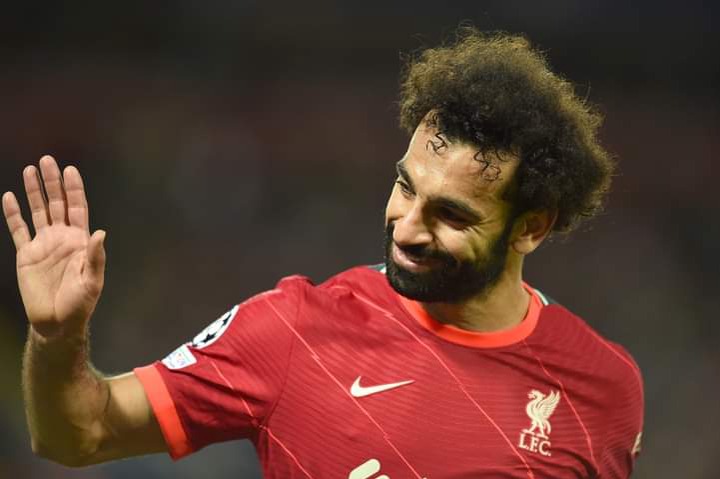 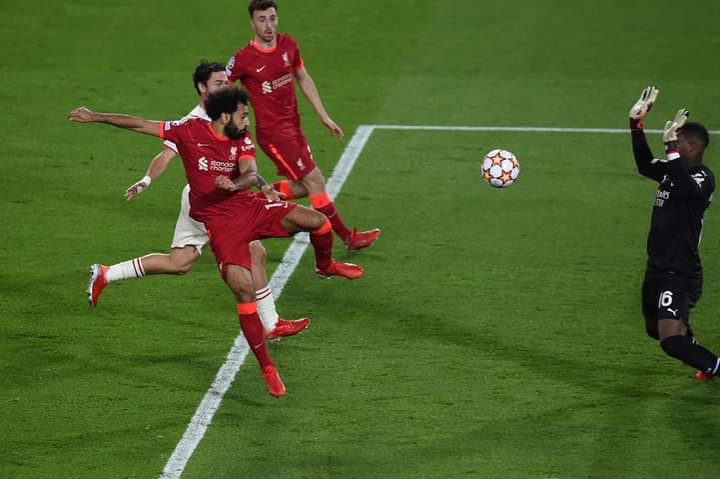 Besiktas hosted Dortmund but lost their dignity to Dortmund as they lost at home to claim zero-point clear in group C. Dortmund goals were scored by Jude Bellingham and Haaland while Besiktas only goal was scored by Montero. 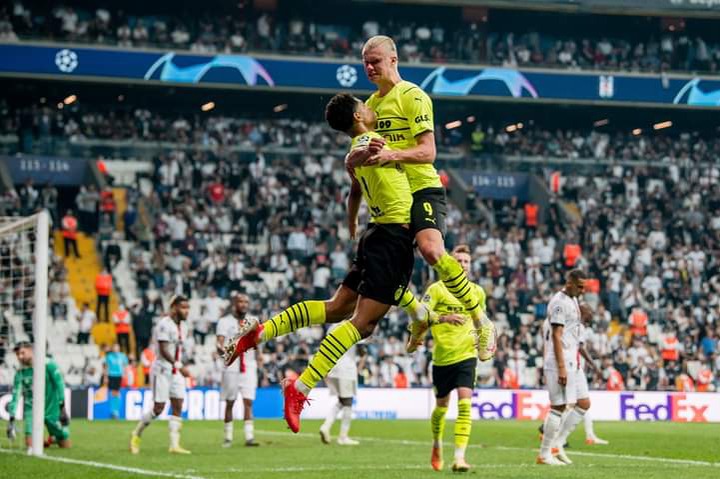 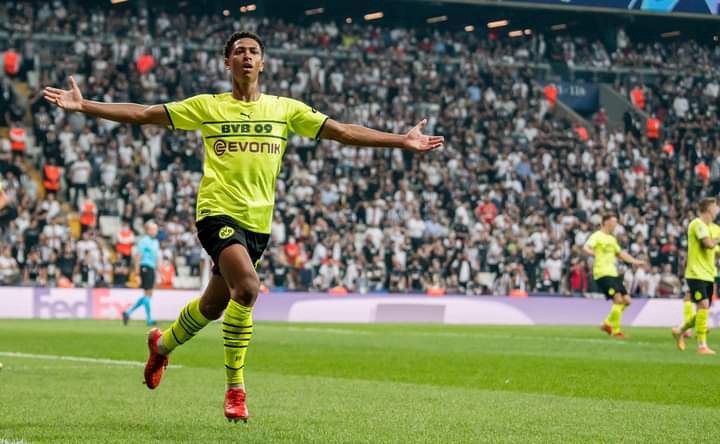 Ajax did a home trash operation as they destroyed Sporting without being sentimental in their first game. The scorers for Ajax were, Haller(4goals), Steven Berghuis while the only goal was scored by Paulinho. 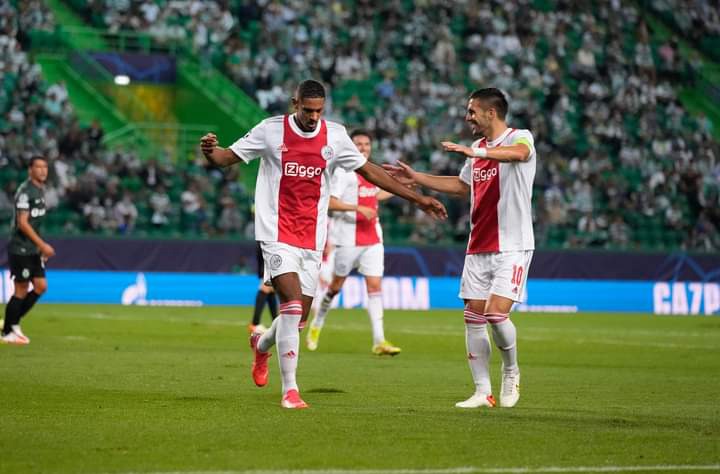 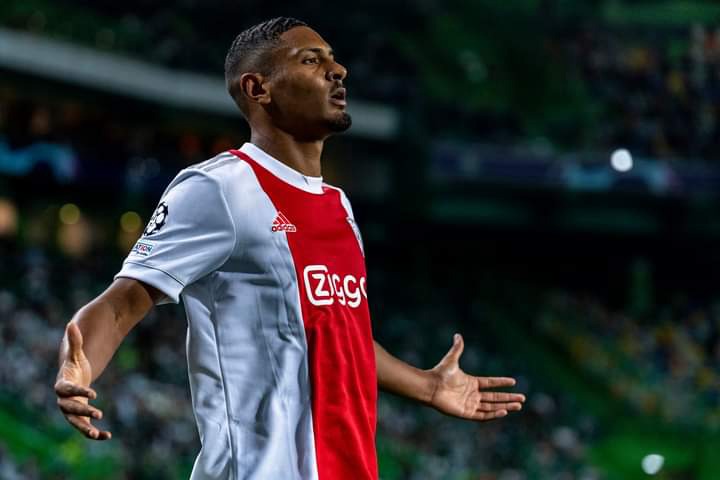 Sheriff defeated shakhtar to take their first win which was also brilliant because it was flawless. The scorers were, Adama Traore and Momo Yansane. 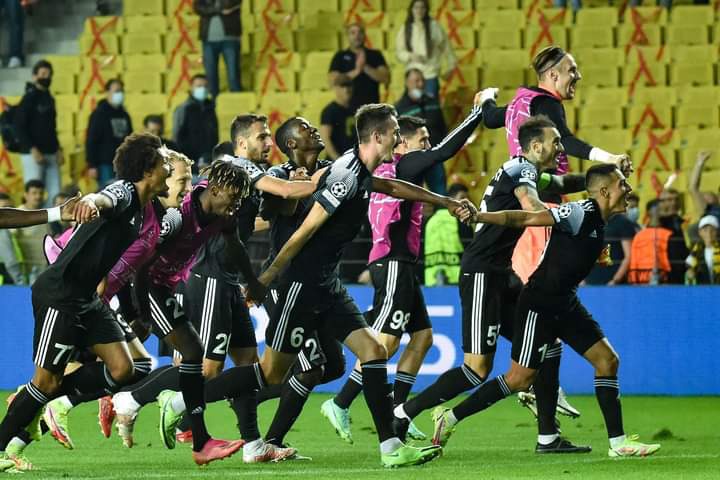 Real Madrid was able to steal an away win against Inter Milan. The golden goal was scored by Rodrygo. 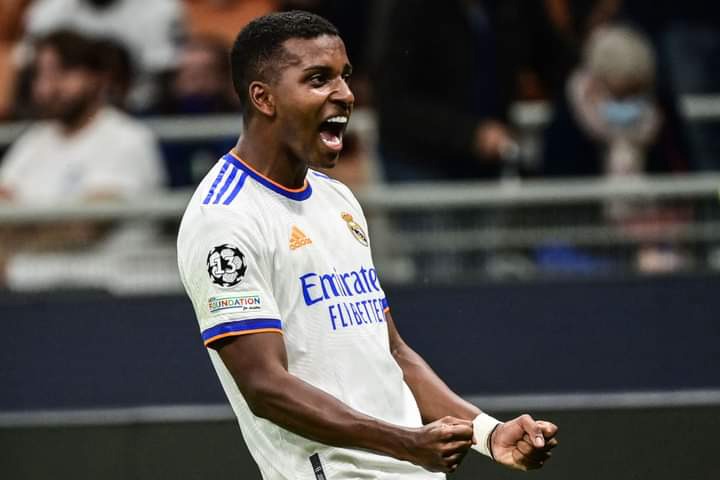 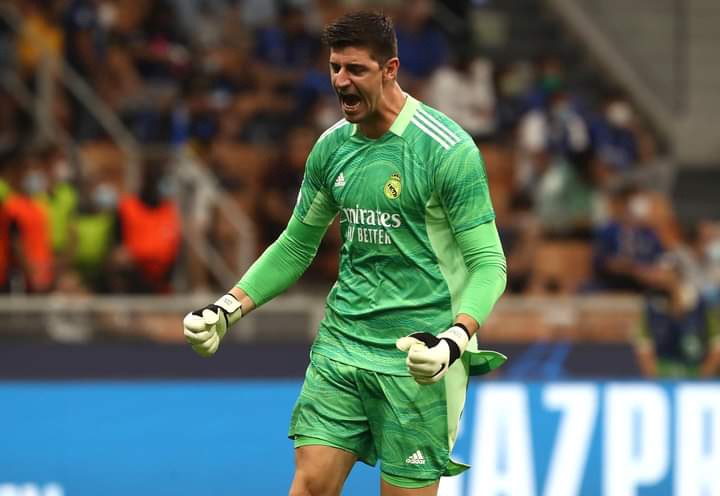 The teams that played the second phase of the first fixtures are under listed and with how their tables look respectively. 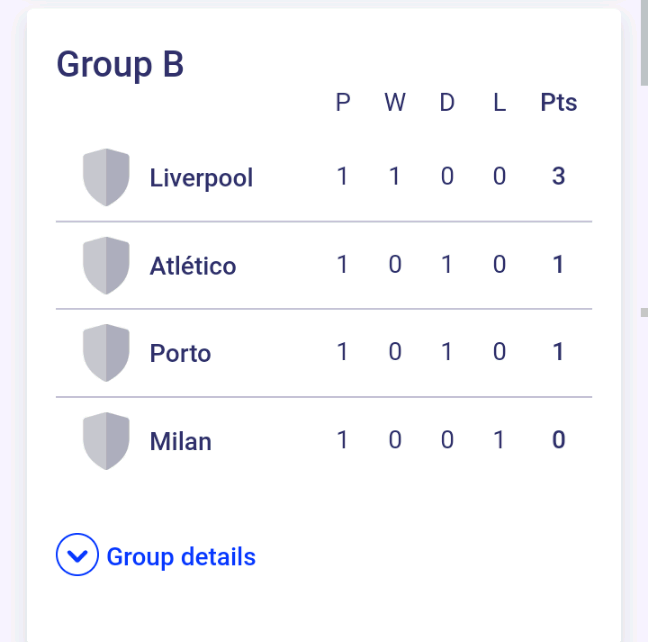 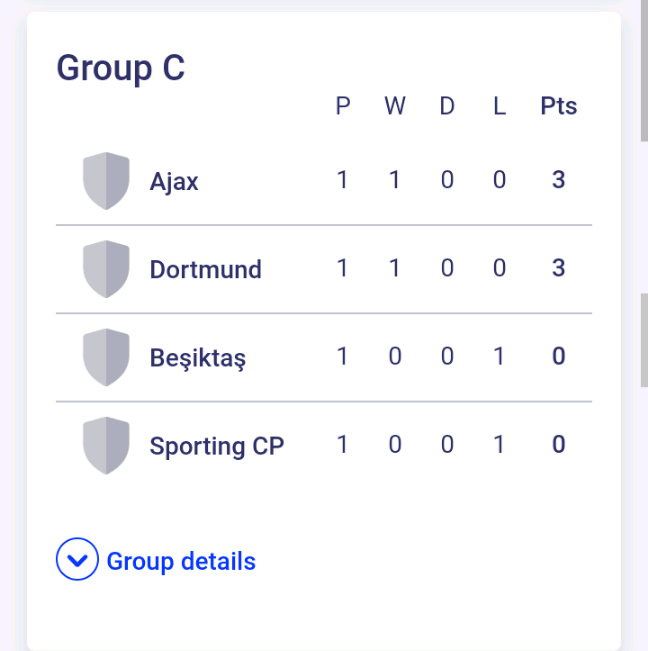 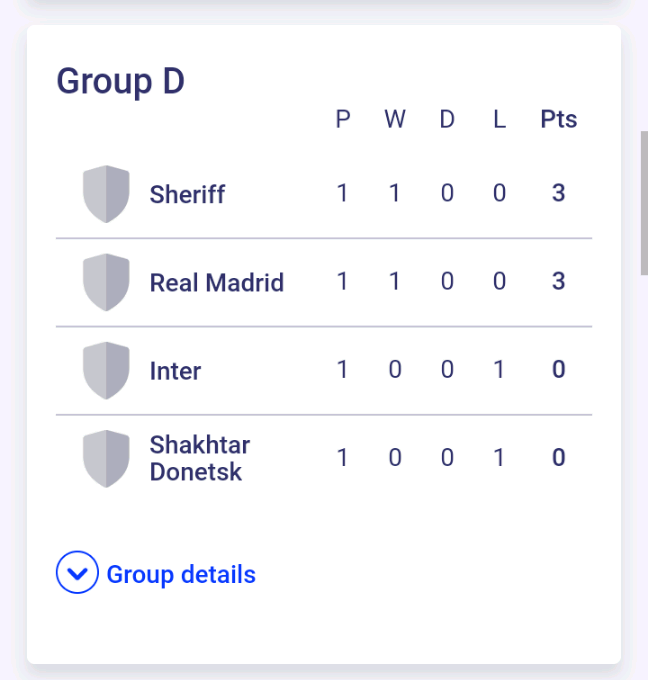 The matches ended with joy for some teams and with the opposite story for some other teams. Hopefully, things will get better with time.