Fans have reacted to Jurgen Klopp's recent comments on Virgil Van Dijk. The Liverpool Manager described the Dutch defender as the best Centre-back in the world. In addition to that, he said he was happy to have him in his team.

Even though the fans of rival clubs have suggested that defenders like Ruben Dias and Antonio Rudiger are better than Van Dijk, there are reasons why Klopp said Van Dijk is the best defender in the world. Read carefully! 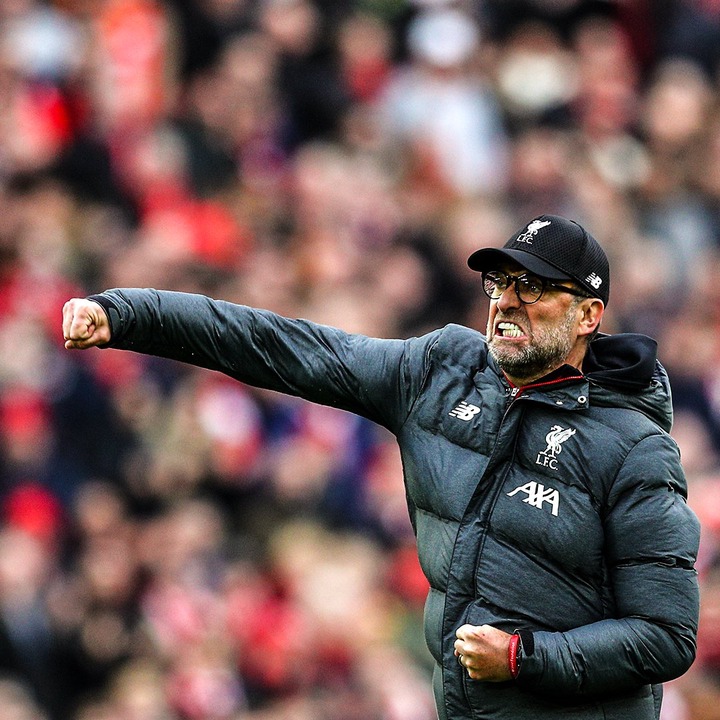 1. Jurgen Klopp has a responsibility of Speaking well about his players.

Just like every football manager, Jurgen Klopp praised Van Dijk. Note that every football coach is expected to applaud their players, especially when the players are performing well. 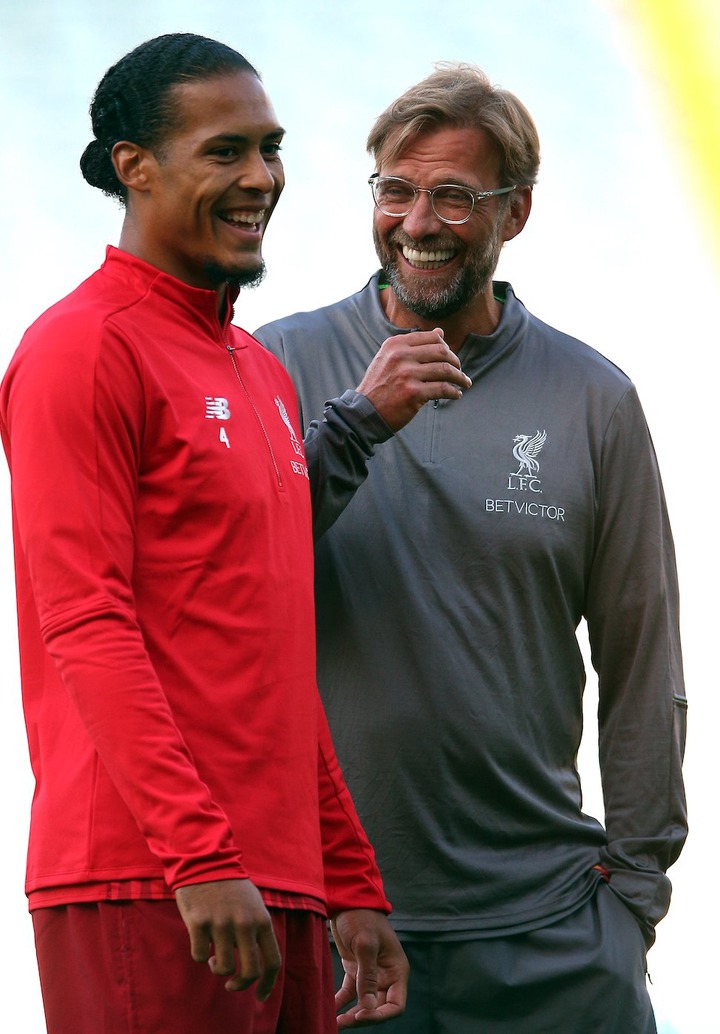 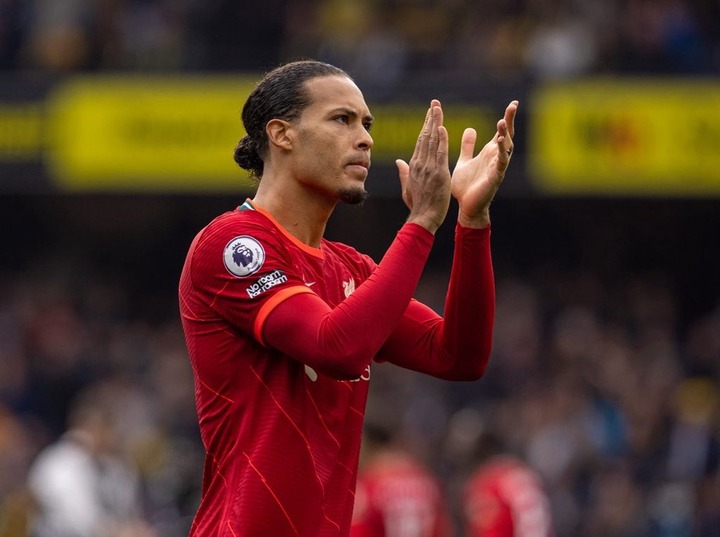 Recall that Liverpool struggled to make it to the English Premier League top 4 last season because of the absence of players like Van Dijk and Gomez. On matchday 5, Van Dijk sustained a long-term injury against Everton. The injury to Van Dijk affected Liverpool's defense. Therefore, Jurgen Klopp praises for the Dutch defender also explain the impact Van Dijk has had on the team. Recall that Liverpool is currently second on the EPL table. 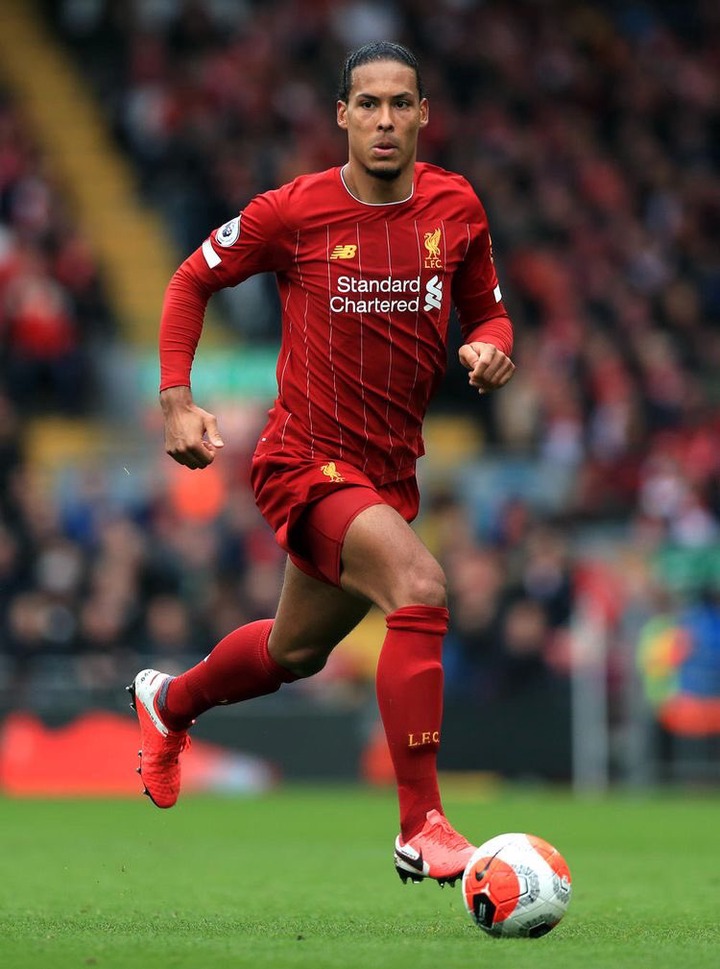 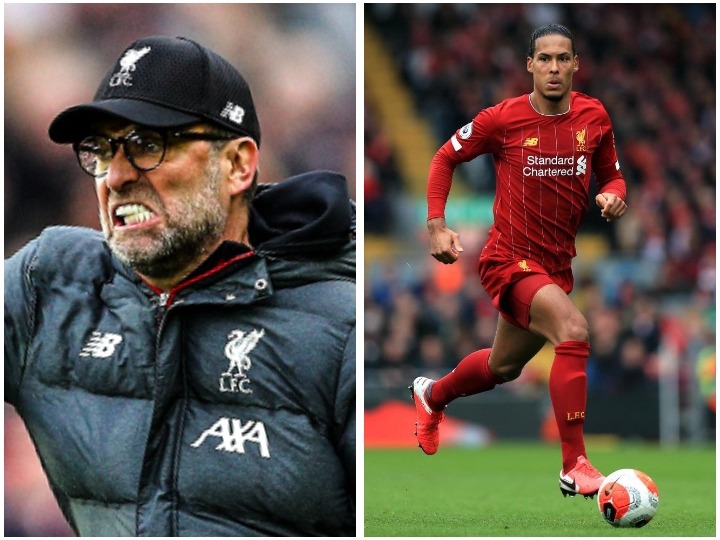 What do you think about this post? Do you agree that Van Dijk is the best Centre-back in the world?1 Share your thoughts below.