Mistakes in Manchester united Vs Chelsea match that led to 1-3 score.

Chelsea FC has proved that they that they are in deed a tough club in England after beating Manchester united 3-1 in the FA CUP semifinals.

Below are some mistakes noted by fans in the match

1. Formation: Playing a club like Chelsea whom united have trashed both in premier league and other cup games does not call for defensive techniques. Manchester united played five defenders in the match.

2. Substitute: The absence of Paul pogba was felt in the match as Chelsea penetrated with fast and strong attack. Ighalo is also felt, who knows if his presence could have given united a goal. As he has done in other cup games.

3. Injuries: Erick baily, Maguire, and Greenwood injuries in the match affected the game especially that of Baily that made united confused. 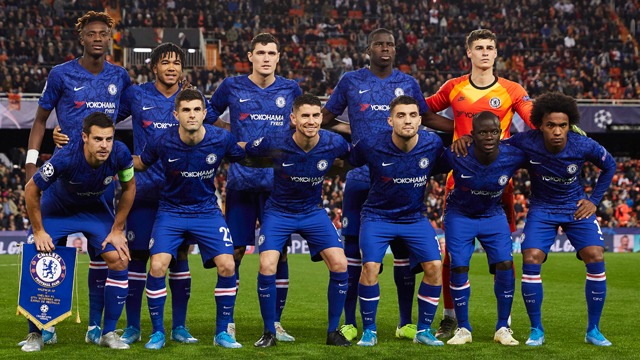 4. Maguire Inconsistencies: Maguire is indeed a good defender but today was different as he lost three free noding from a corner.

5. De Gea: He made a great save and also a worst attempt too. Having lost mount shot which letter became a goal. He has done related things like this against Everton and Burnley. 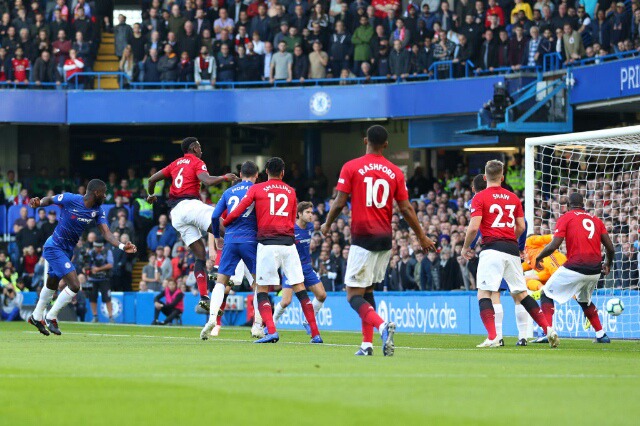 What else do you think is united reason for loosing the match?