By kapitaG | self meida writer
Published 25 days ago - 1 views 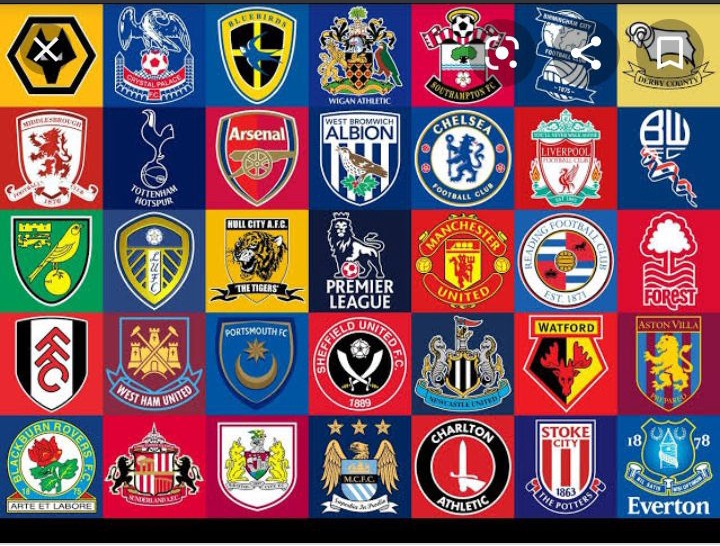 Football fans may demand slick and silky football when it comes to attacking play, but the old-fashioned art of the cross is amongst the most effective avenues to goal and arguably the service that centre-forwards truly relish.We’ve decided to look at the sides to have produced the most deliveries from wide this season, here are the five Premier League teams to put the most crosses in during the 2020/21 campaign: 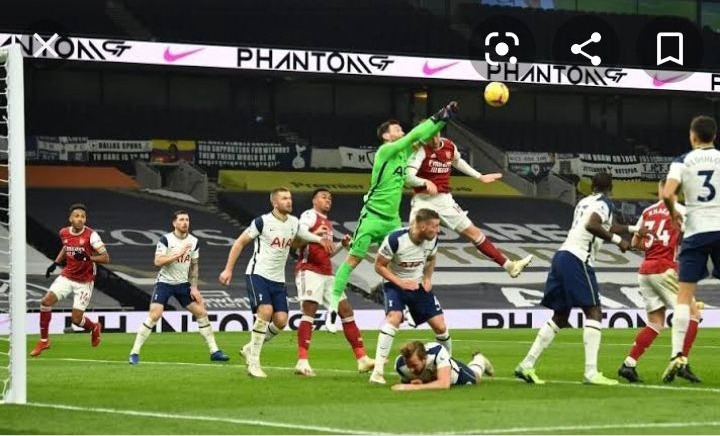 Arsenal performances this season draw lots of question, upon all signing. The head coach , arteta based his playing style on crossing which doesn't favour like abamuyang while playing this reduces it level of goals compare to his time at Germany league with borrusia dotmund. 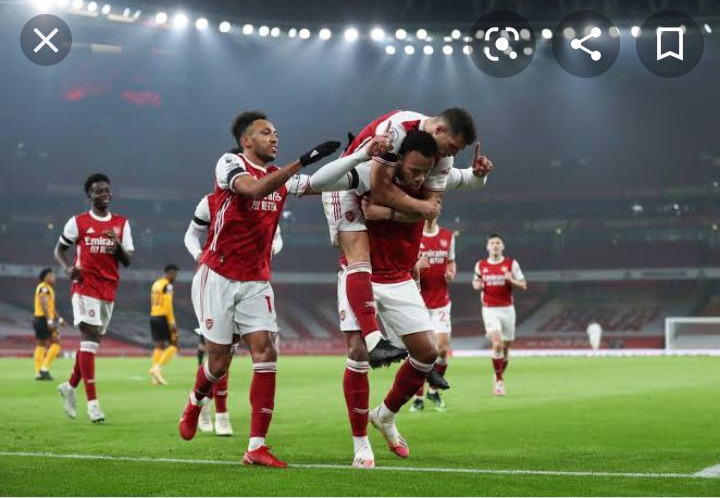 Arsenal’s prolific number of crosses has not always correlated to attacking success, however, managing just three successful crosses from a huge 35 attempted during the defeat to Wolves in December. 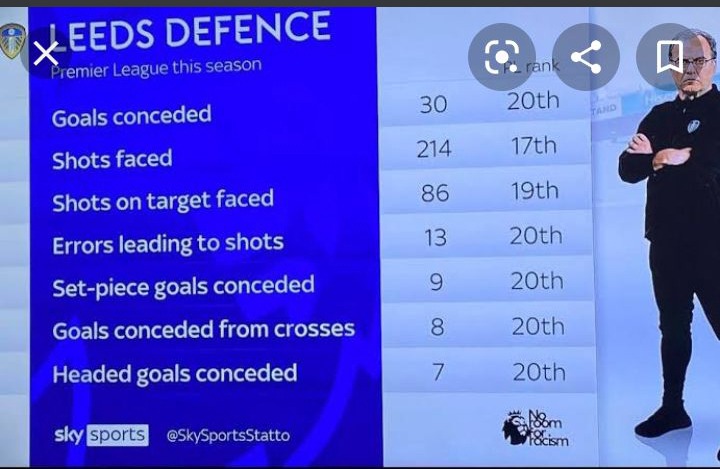 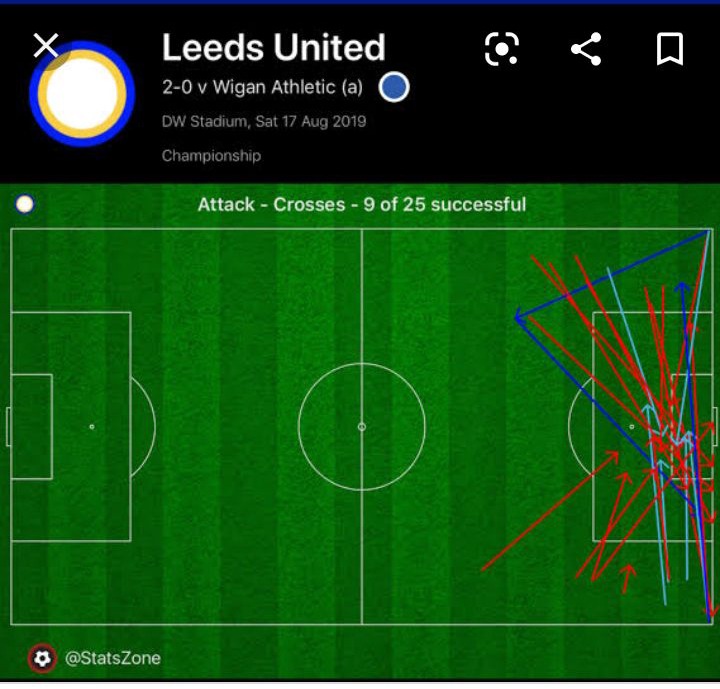 Leeds’ 431 crosses this season are the fourth-highest in the division with Marcelo Bielsa placing great emphasis on the contributions of his wide players, the likes of Jack Harrison and Raphinha leading the way for the Whites. Leeds football club is the only championship promoting side making things hard in the premier league this season so far, the other two battling for survival at the bottom level, Fulham and westbrom. 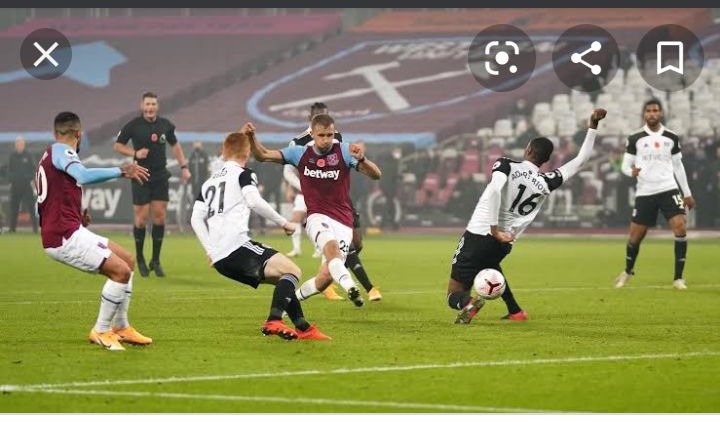 For a very long time, this was the hammer best performance in the English premier league so far.also in good position, among the top six loosing to Liverpool on Sunday was their heavy defeat at home so far in five games. Hope they will bounce back and continue with the winning spirit. 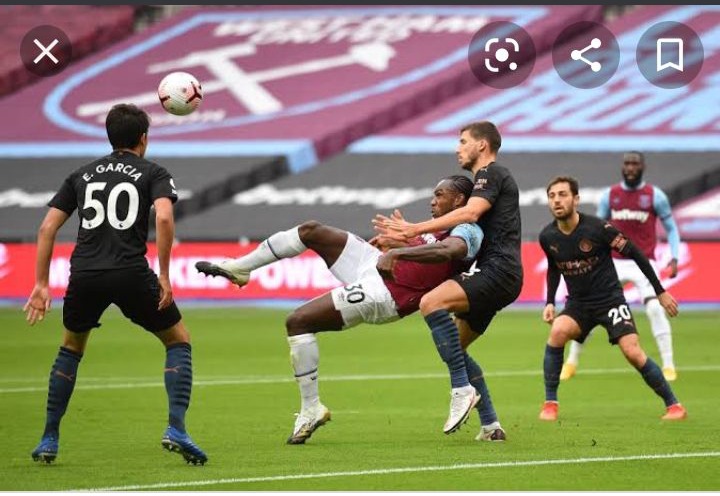 Note, amongst the strengths of this West Ham side have been their threat from set-piece situations, with Aaron Cresswell’s deliveries having provided five assists this season – the joint-most of any defender in the division. Mostly of Hammer goals score so far this season are from crossing, the team build upon set pieces and they really took advantage of it. 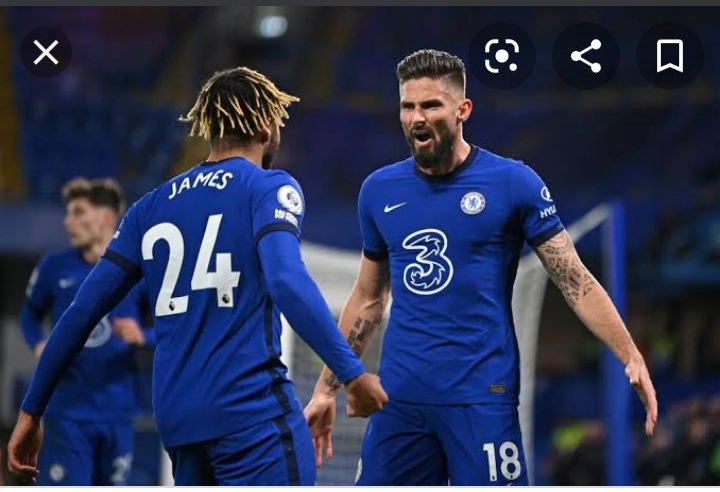 Thomas Tuchel was full of praise for his Chelsea charges after Saturday’s midday win against resurgent Burnley, who had come in the back of three consecutive wins to go along with their usual burley bur(n)ley-ness.But Chelsea controlled proceedings once again, certainly in the second half, and while some pundits were less than impressed, Tuchel certainly had no shortage of praise for the men in Blue. 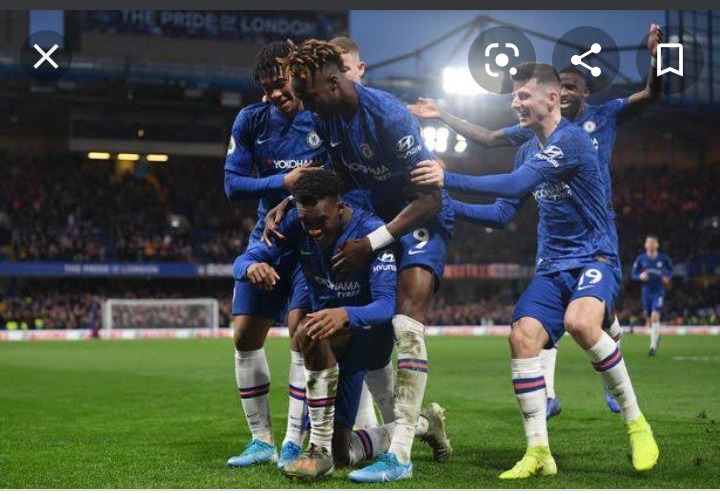 Ranking second for crosses this season are Chelsea who have made 443 for the campaign so far, the west London side having often chosen an imposing centre-forward target in Olivier Giroud and Tammy Abraham. 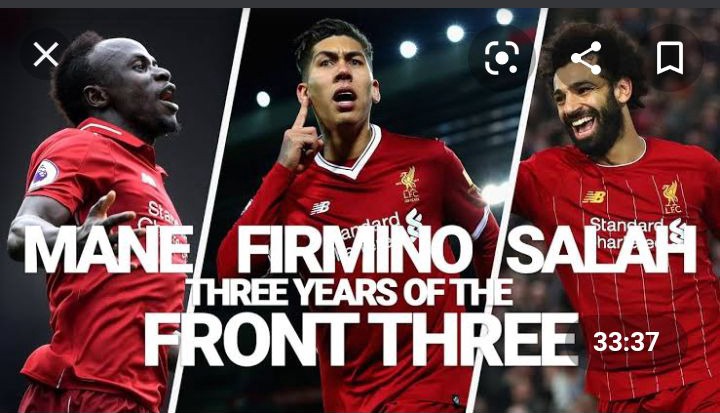 Liverpool delivered a crafty, sedated, comprehensive performance to beat West Ham on Sunday. In many ways, there were echos of last season's title triumph: long passages of controlled, rhythmic play interspersed with sudden explosions of brilliance.Sunday represented a classic 'through the gears' performance. Klopp's side was not perfect from the off. But they did control the flow of the game and rip any sense of West Ham urgency out of the first 10-15 minutes, something that has been an issue during the recent slump. 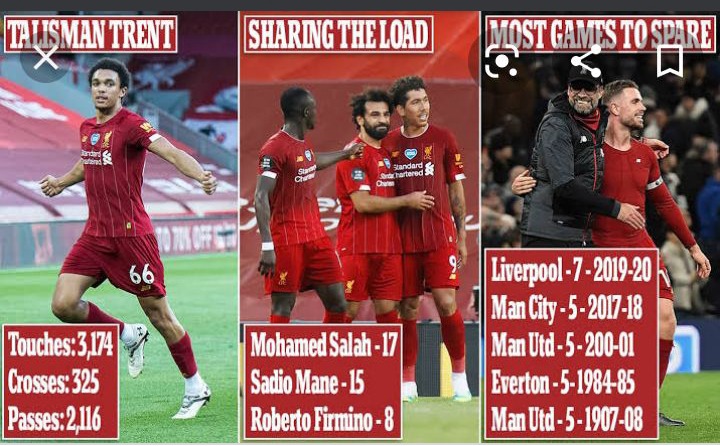 From that platform, they built, methodically ironing out any systematic issues (more on that later) and waiting for the moments of inspiration to strike. Somewhat unsurprisingly, it is that pairing who lead the crossing statistics for all Premier League players, Alexander-Arnold having registered 136 this season with Robertson leading the way having attempted a staggering 174 crosses. Liverpool operate through the two flank side in which make the player to deliver crosses in their match using the set pieces.

courses offered in abu zaria davido latest song 2019 deborah enenche wedding kogi state election 2019 washing machine price
Opera News is a free to use platform and the views and opinions expressed herein are solely those of the author and do not represent, reflect or express the views of Opera News. Any/all written content and images displayed are provided by the blogger/author, appear herein as submitted by the blogger/author and are unedited by Opera News. Opera News does not consent to nor does it condone the posting of any content that violates the rights (including the copyrights) of any third party, nor content that may malign, inter alia, any religion, ethnic group, organization, gender, company, or individual. Opera News furthermore does not condone the use of our platform for the purposes encouraging/endorsing hate speech, violation of human rights and/or utterances of a defamatory nature. If the content contained herein violates any of your rights, including those of copyright, and/or violates any the above mentioned factors, you are requested to immediately notify us using via the following email address operanews-external(at)opera.com and/or report the article using the available reporting functionality built into our Platform

What Do You Think Of When You See These Kits? 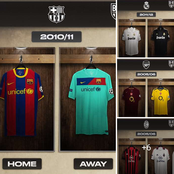 This is what Roman Abramovich wants from his managers. 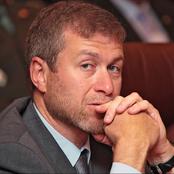 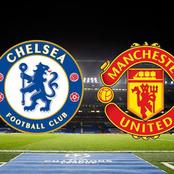 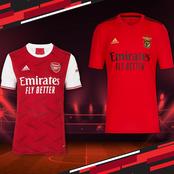 OPINION: How Manchester United should line up vs Chelsea 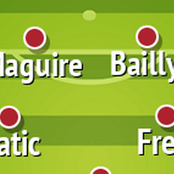 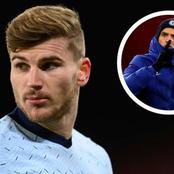 Top 3 clubs that will win this Sunday 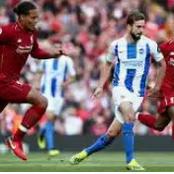 Zlatan Ibrahimović Told LeBron James To Stay Out Of Politics, But See How He Replied 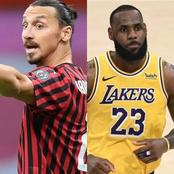 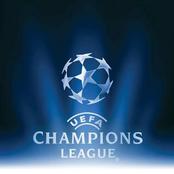 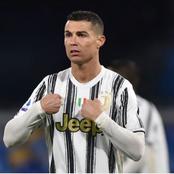