After Arsenal's victory against Manchester City Yesterday in the FA cup semi final, Chelsea took on Manchester united at Wembley today the 19th of July, 2020.

Chelsea went in as the under dogs while manchester united were the firm favorites to win the game. 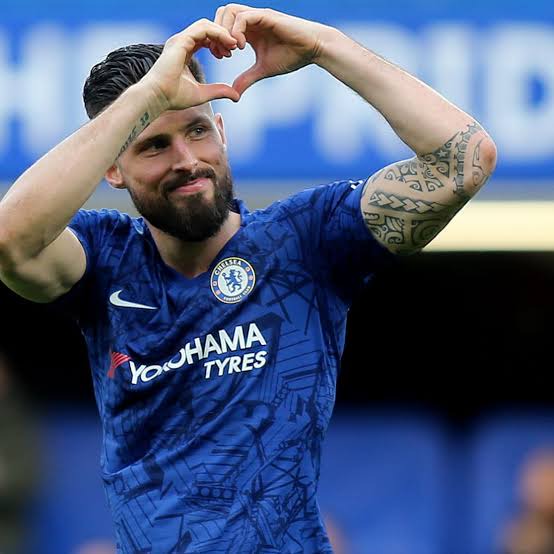 With 49 minutes played, Manchester united is losing 2:0 against Chelsea.

What then is the cause of the loss? It is obvious that Manchester united coach got his tactics and selection wrong and hence the defeat. 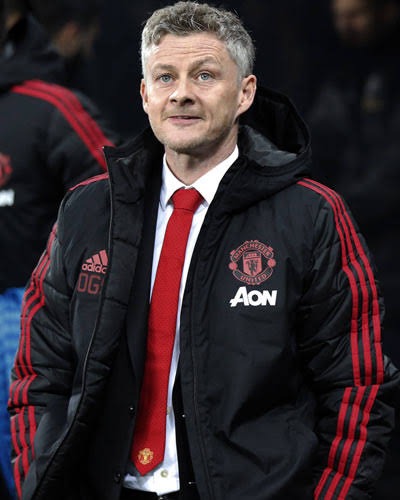 By deciding to bench Pogba and Martial and starting with 5 defendsrs in his team, it gave Chelsea the opportunity to push and push attack after attack.

With Rashford and Fernandes isolated upfront, Manchester United's attack has been extremely dull. 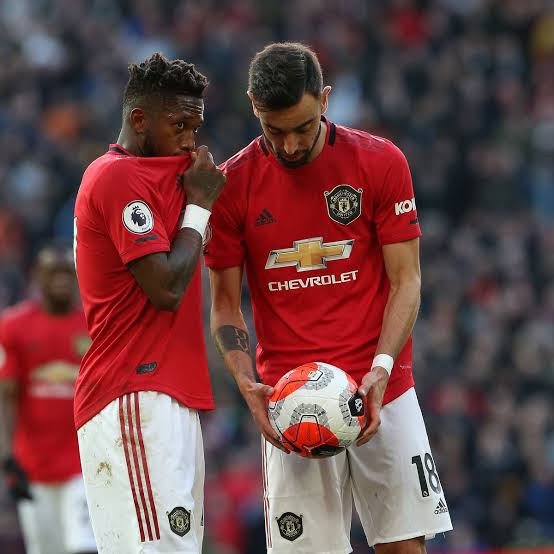 There is still time for Manchester united to get back into the game but if they eventually lose and crash out, Manchester United's coach should be held responsible.