These Top 3 European stars might miss out on the Uefa Champions league next season. Here is why

By DatonyeVibes (self meida writer) | 1 months 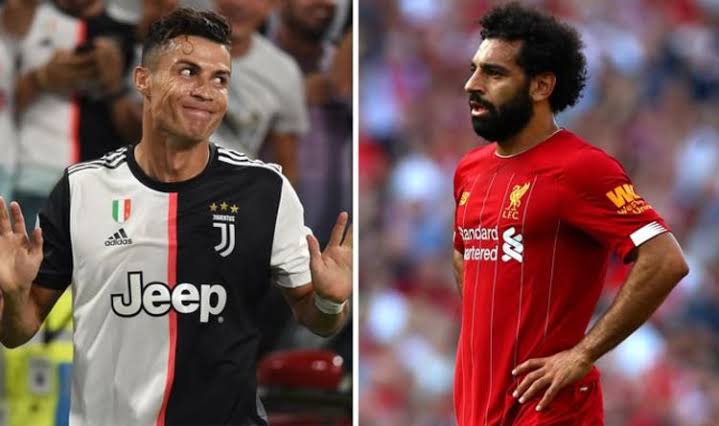 The UEFA Champions league is the dream of every top footballer around the world. Every big or top Player wants to participate in it every season because it is the stage were the very best Footballers come together to compete.

The 2020/2021 Football season will go down in history as a unique one due to how it has been. Lack of fans in the stadium and coronavirus problems. But the season is set to provide us with another shocker and that is high profile footballers missing out on the Champions league next season.

With the season coming to an end and due to recent form of their teams, these 3 Big Players might not participate in next season's UEFA Champions league competition. Here they are; 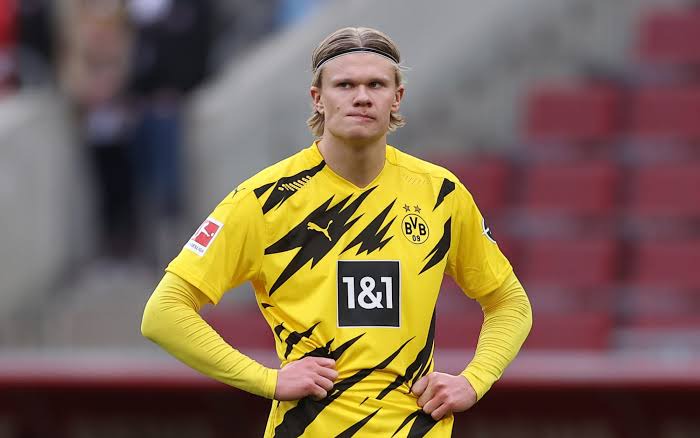 The Borussia Dortmund and Nowergian striker is one of the most talked about Player in Europe currently. The 20 year old has scored over 30+ goals this season and is the highest goalscorer in the UCL with 13 goals. With Dortmund currently 5th on the Bundesliga table and likely to miss out on the Champions league, Haaland might not play in the UCL if he is not sold by the German club. 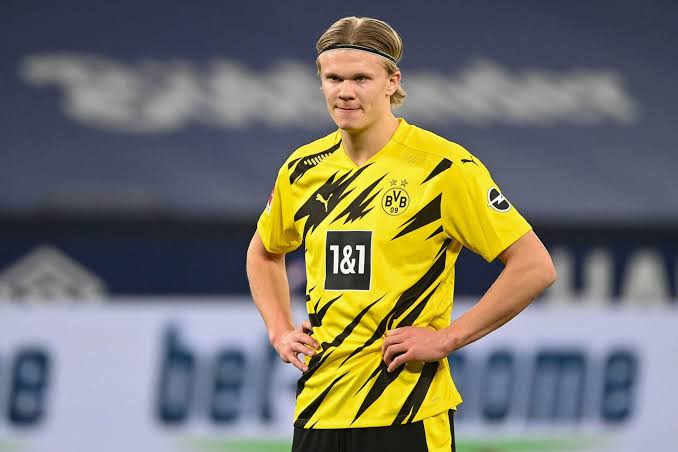 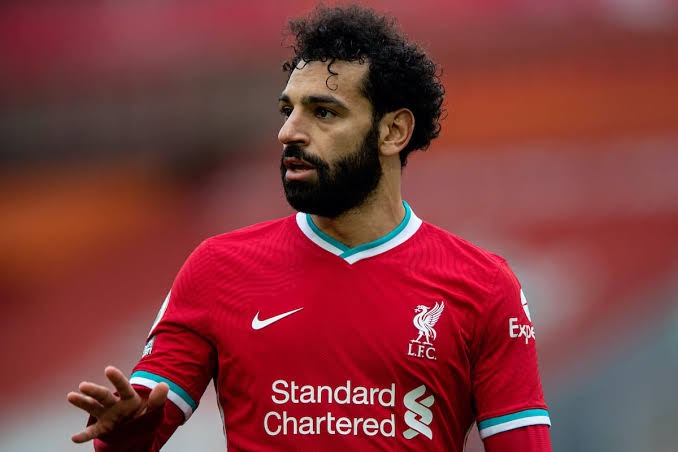 The Egyptian and Liverpool winger has had another brilliant individual season with over 20 goals scored in the EPL. With Liverpool struggles and currently 5th on the EPL table and still not sure of their place in next season's UEFA champions league competition, Salah may unbelievably not be part of it. 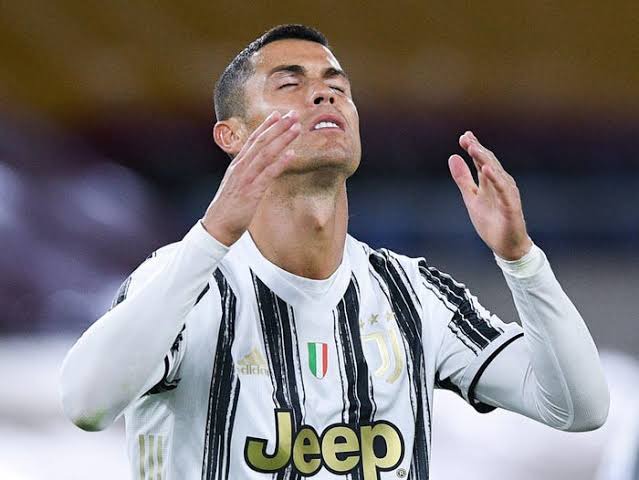 This would be unbelievable and shocking but with Juventus having one of their worst season in recent years, Ronaldo might not play in the Champions league next season. The Portuguese superstar has had a good personal season in terms of goals but with Juventus inconsistencies and position on the Serie a table this season, Ronaldo will play in the Europa league. 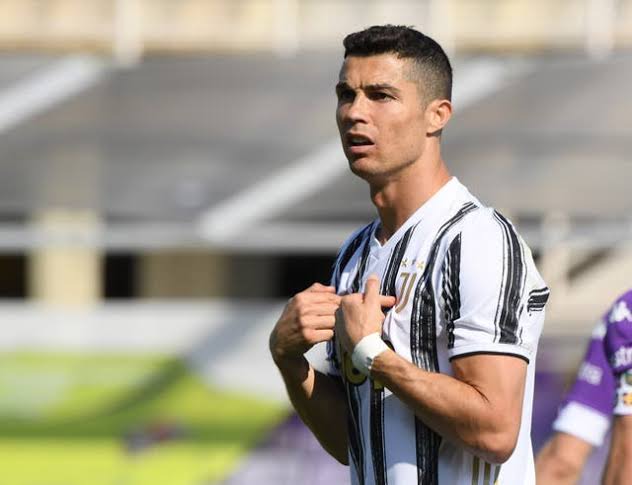 Ladies, Don't Ignore The Signs And Symptoms Of These Three (3) common Infections

If You Have Stomach Ulcer, Start Consuming These 3 Things Regularly