BRA 3-1 VEN: Two Wrong Decisions The Brazil Manager Made That Was Corrected In The Second Half

By SandrasNews (self media writer) | 10 days ago 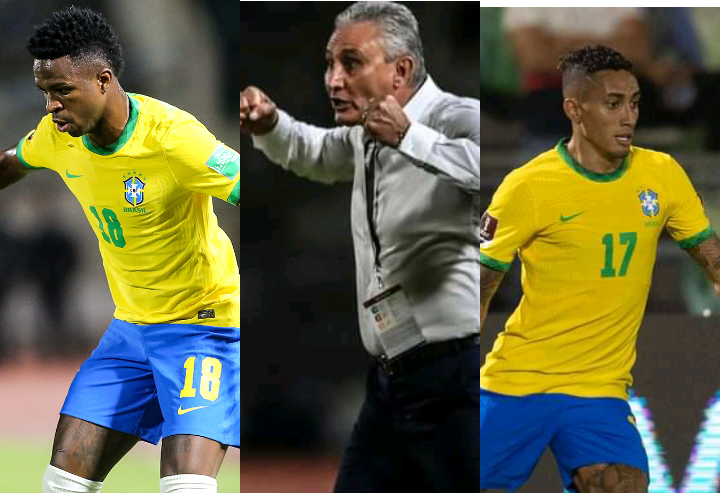 1. Starting Everton Ribeiro Ahead Of Raphinha

The manager got it all wrong against Venezuela today, the Brazilian manager decided to start Everton Ribeiro ahead of Leeds United winger Raphinha. Brazilian and Paris Saint Germain winger Neymar Jr was not available for selection against Venezuela, and the manager could have started Raphinha from the right hand flank, he made a wise decision in the second half, as he decided to involve the Leeds United winger into the game. You could see how he turned things around in the second half, he made a massive impact in the game, he registered two assists and he helped his country secured all the three points. Raphinha has scored 3 premier league goals this season, and the manager shouldn't have left him on the bench. This is the first wrong move Tite made, that he corrected in the second half. 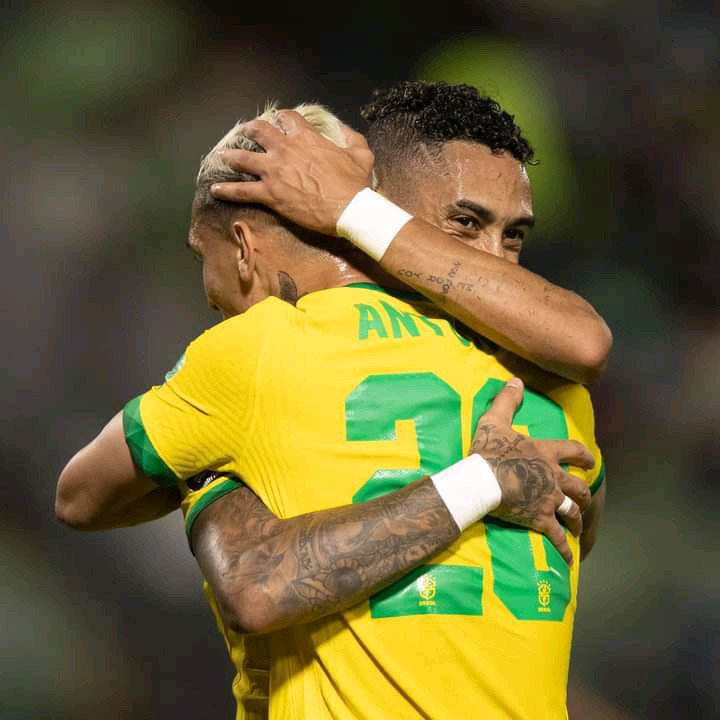 2. He Left Anthony And Vinicius Jr On The Bench

The manager made a wrong decision by leaving Anthony and Vinicius on the bench, these players are on fire this season, you could see how Vinicius Jr is coming big for Real Madrid this season, he could have started one of these players, he corrected his mistake in the second half and he involved both of them into the game, in the second half. Anthony scored the third goal against Venezuela today. 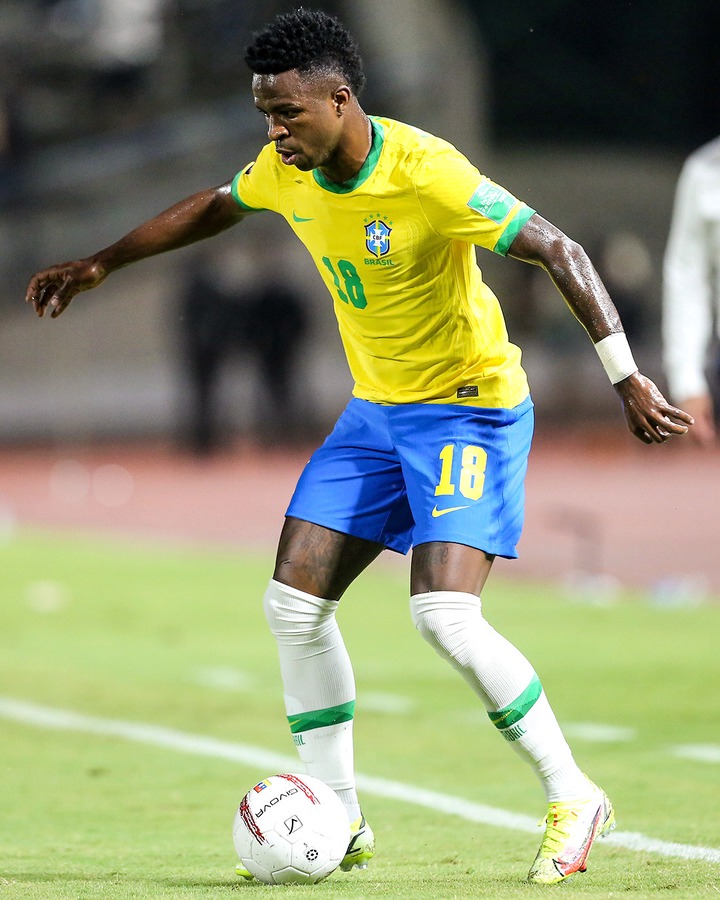