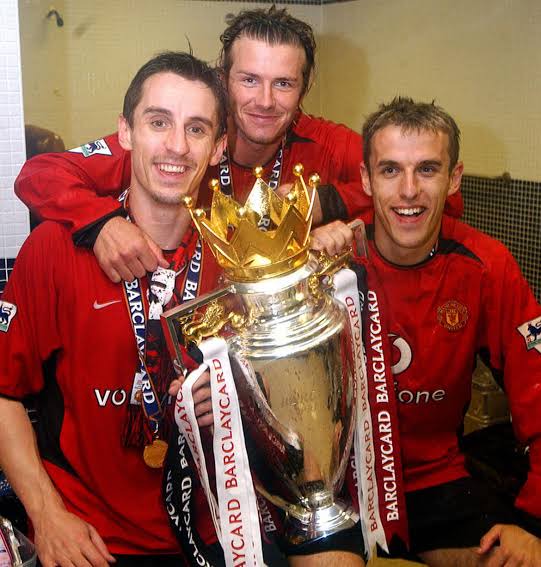 Every parent wants their children to succeed in their endeavors no matter the career, when two or more children decide to do the same thing, the parent will just have to support and not take sides. When children decide to play football, one of the goals naturally will be to win the Champions League and every parent will love to see their children excel by winning it. There are many people who have won the Champions League but here are the families where brothers have shared the feeling of winning this trophy. 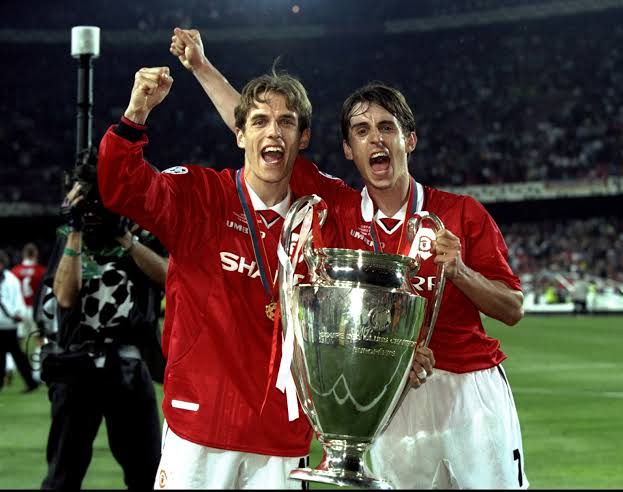 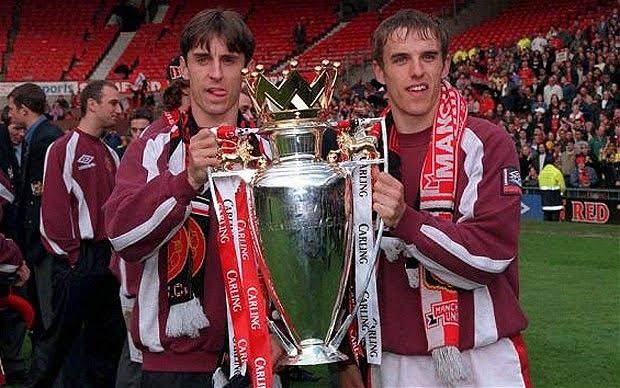 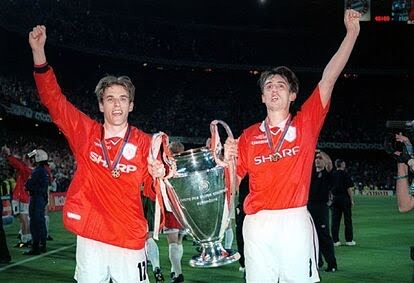 One of the most popular Champions League finals was that of 1999 where Manchester United defeated Bayern Munich, it was the club's second trophy and current Manchester United manager Ole Gunner Solksjaer led the comeback with two goals. Two brothers won it that night and that's Gary and Phil Neville. They are one of the only two pairs of brothers to win the trophy with the same team. 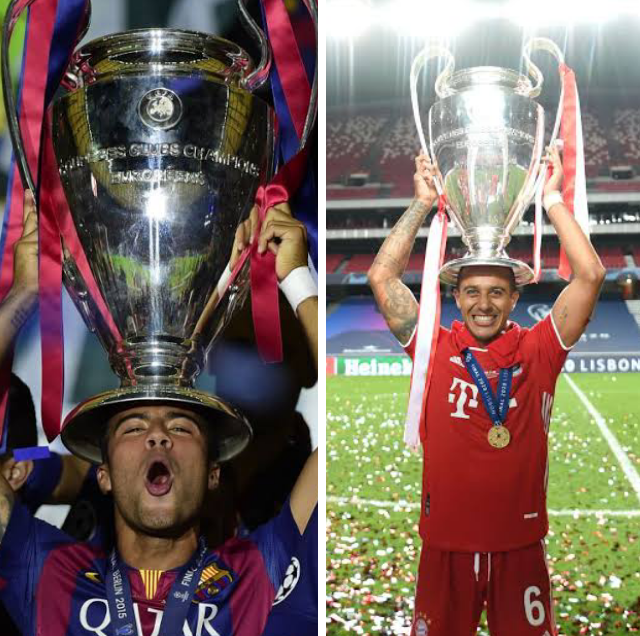 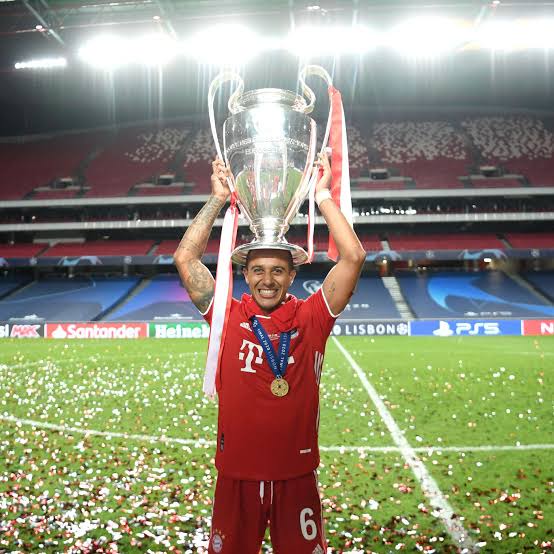 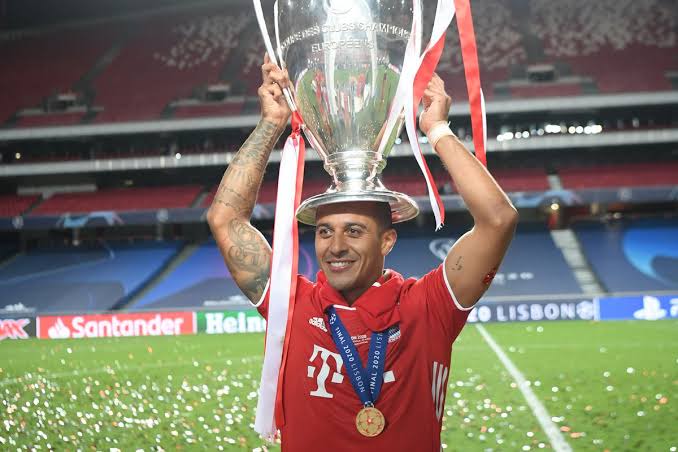 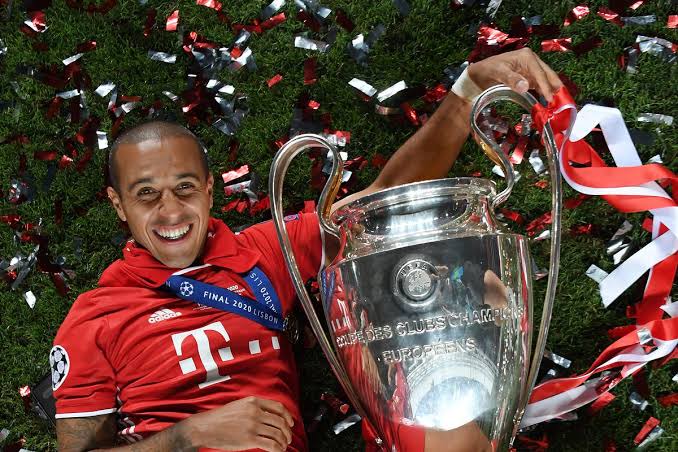 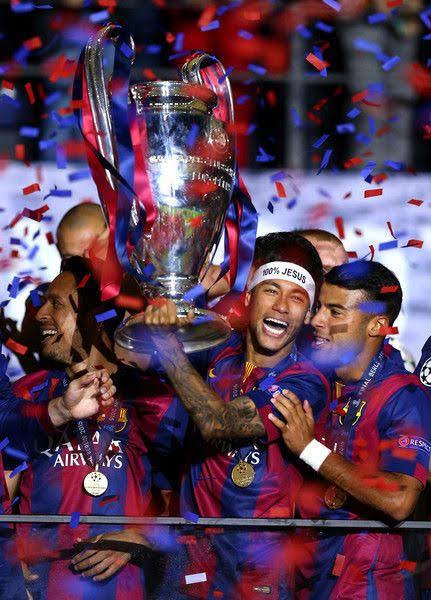 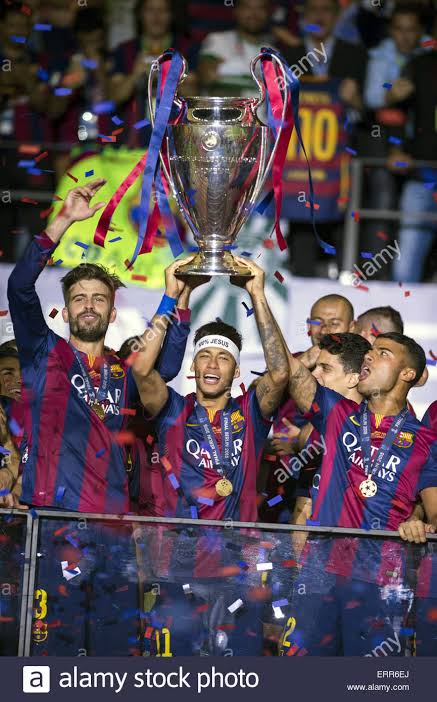 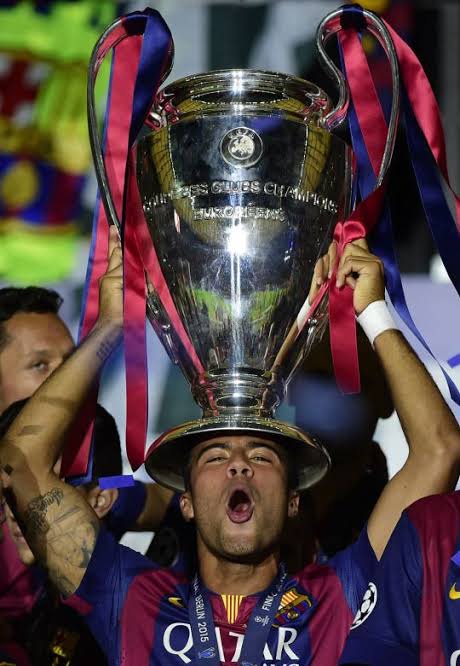 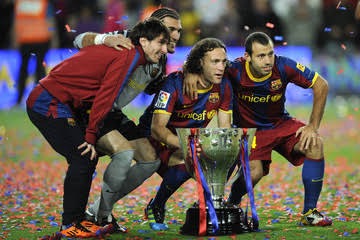 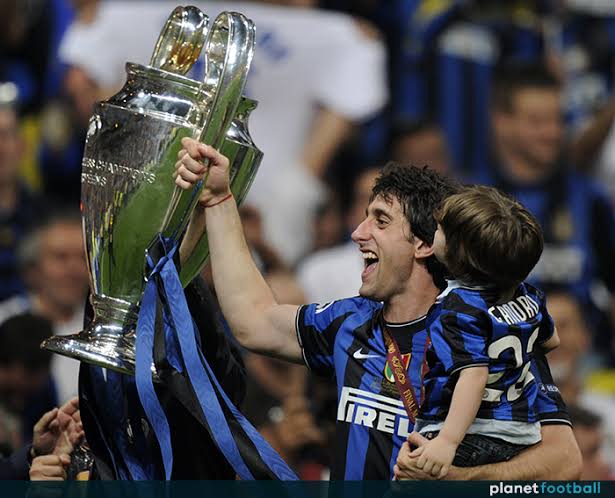 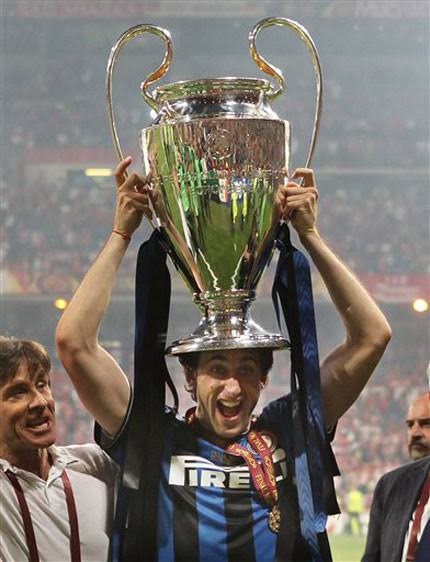 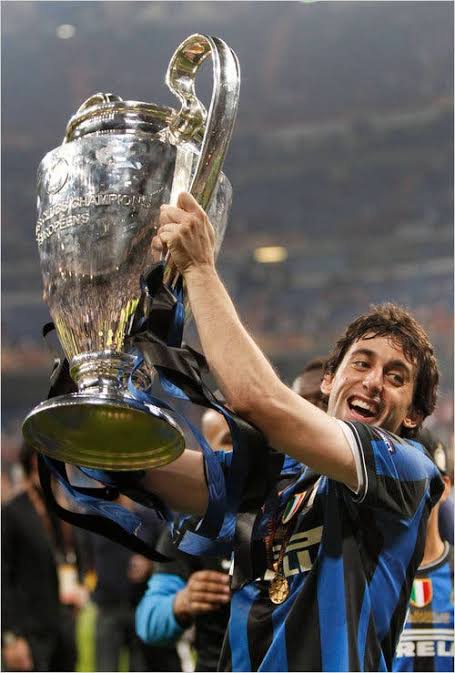 These brothers won the Champions League with different teams but Gabi won it with Barcelona in 2009 while Diego won it with Inter Milan in 2010 under Jose Mourinho. He even scored two goals against Bayern Munich in the final. 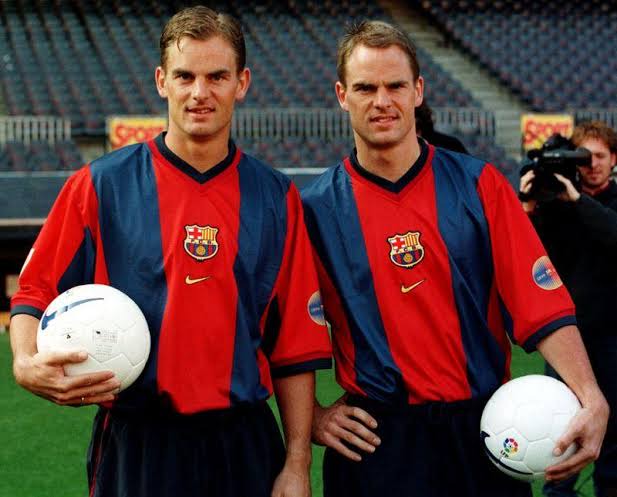 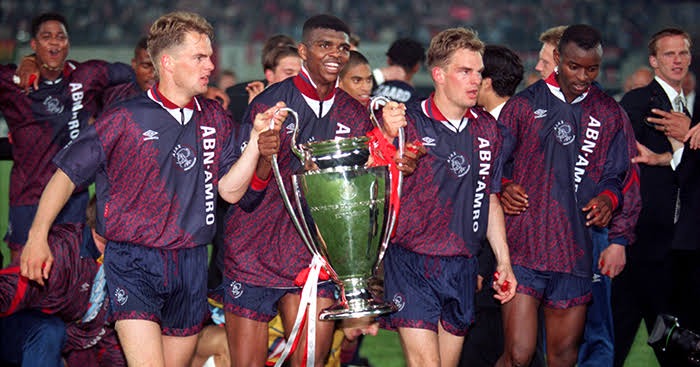 These two brothers played for 3 clubs together, Barcelona, Ajax an Rangers of Scotland. Together, they won the UEFA Champions League in 1995 with Ajax Amsterdam. They were the first brothers to win the Champions League with the same team. 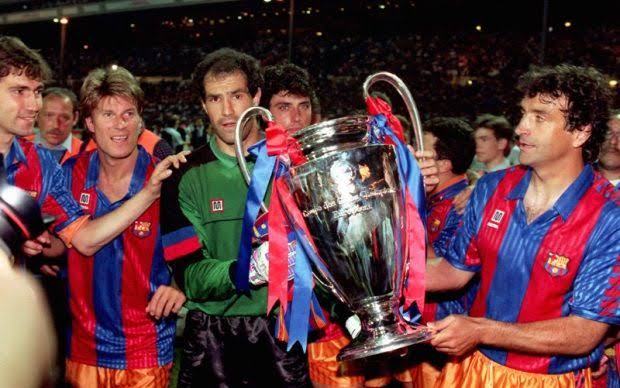 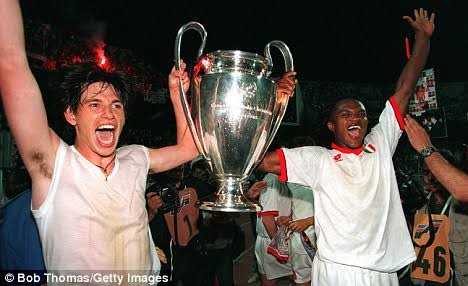 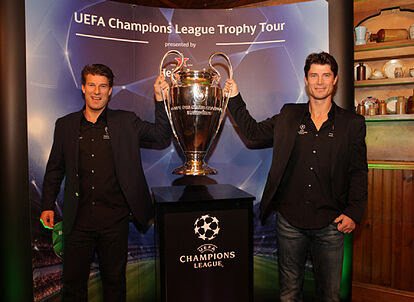 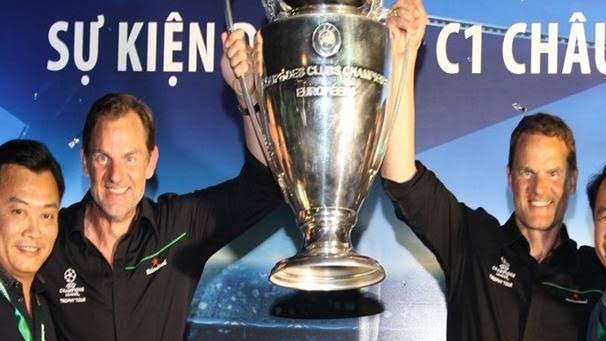 Michael who is the more popular one as he played for Real Madrid and Barcelona won the competition with Barcelona in 1992 while Brian won it with AC Milan 3 years later. 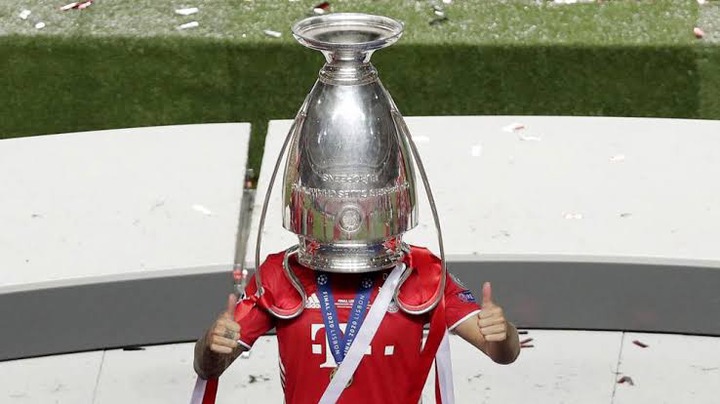 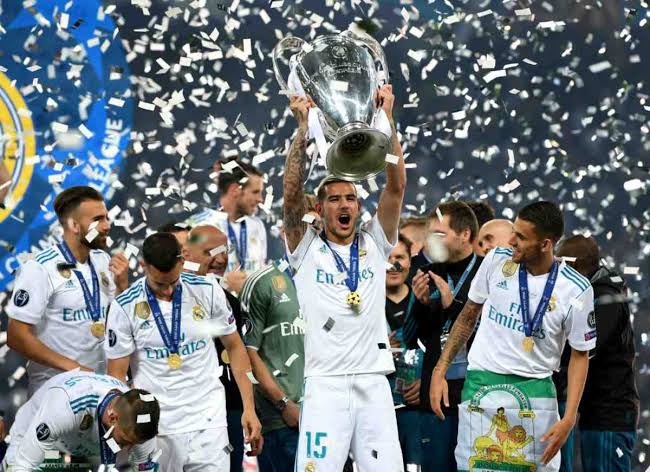 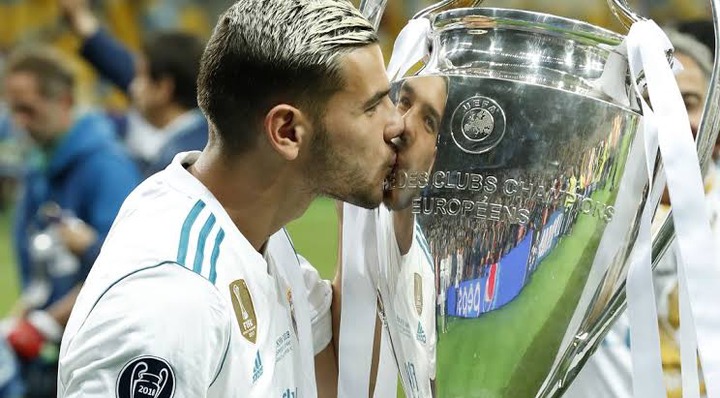 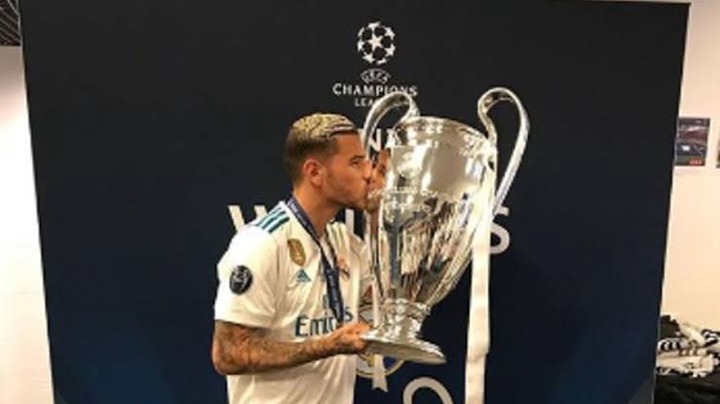 Theo won the Champions League with Real Madrid in 2018 before moving to AC Milan while Lucas won it with Bayern Munich in 2020. 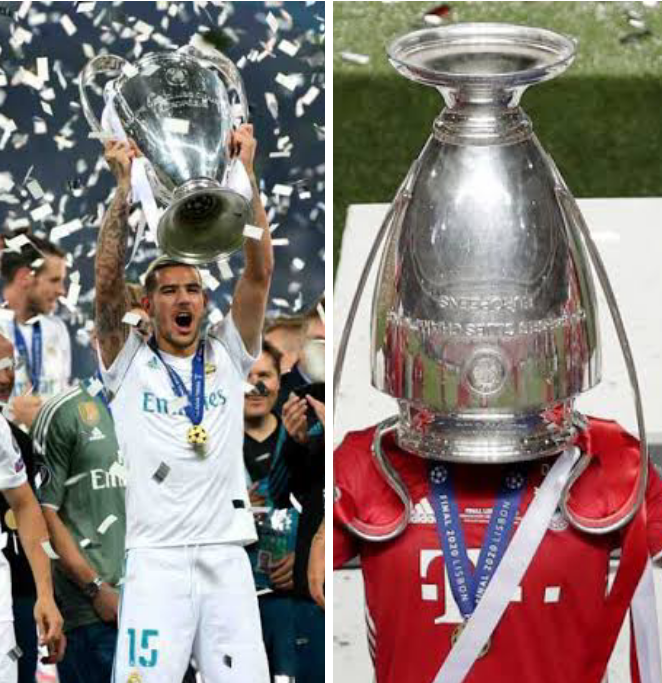 Which brothers are likely to repeat this feat, Hazard?