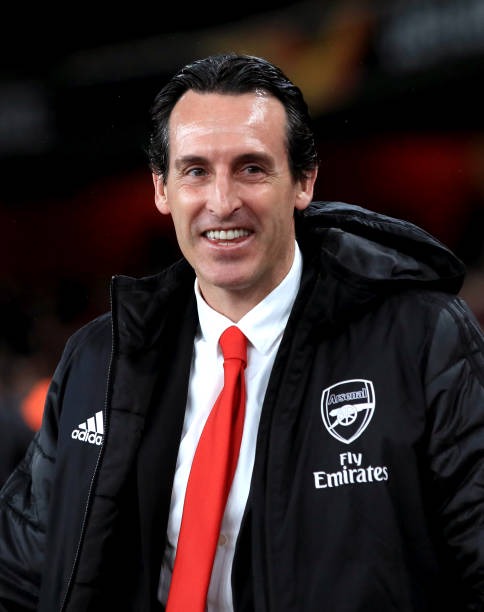 According to Marca, few hours after Javier Calleja helped Villarreal qualify for the Europa League and also finished 5th in the Laliga table, head coach of Villarreal has been dismissed by the club with Unai Emery being his sole his replacement. 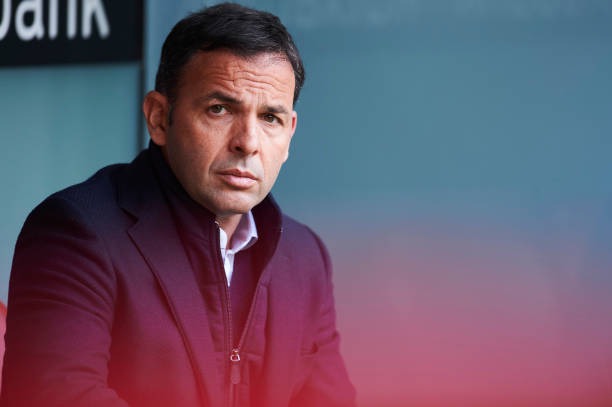 According to Calleja, the decision to relieve him of his duty by the club didn't come to him as a surprise as rumours about Emery arriving in the club spread last week. He stated that he spoke to the club and they assured him that they would make their decision known very soon.

However the president of the club Fernando Roig invited Calleja to his office later in the evening, were he revealed to him his faith after their decision has been made. 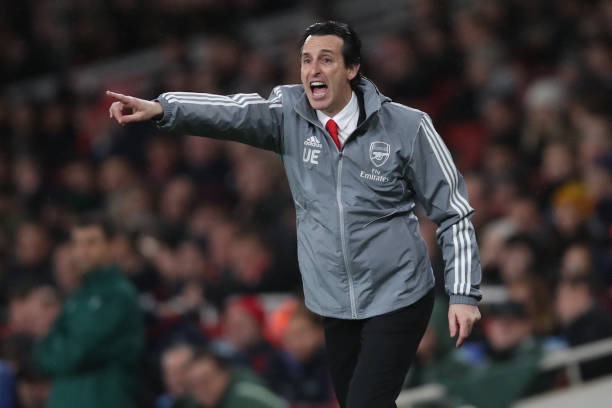 It's reported that Unai Emery and the Board of Villarreal came to an agreement sometimes ago and he will officially be announced ones the Laliga season concludes. 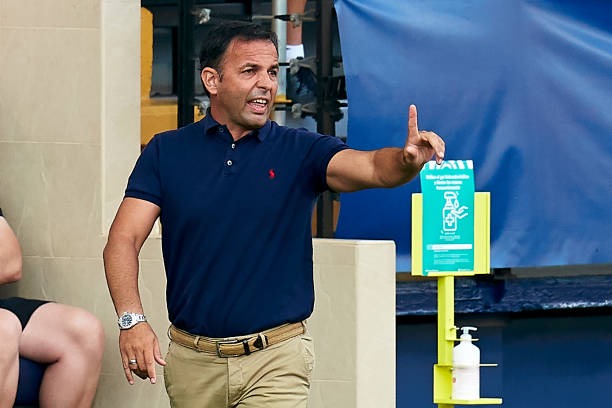 Despite this Calleja would go down as a top coach in Villarreal having recorded 44 wins in 101 games he managed for the club.