Behold! The European Club Owned by a Nigerian Woman

By ZephaniahBethelKalu (self media writer) | 2 years ago

On Thursday, July 16, 2020, Lusitano Ginasio Clube of Portugal announced that the ownership of the club has been transferred to a woman. That woman is a Nigerian and her name is Mrs Nneka Ede, a business woman and a sports enthusiast. 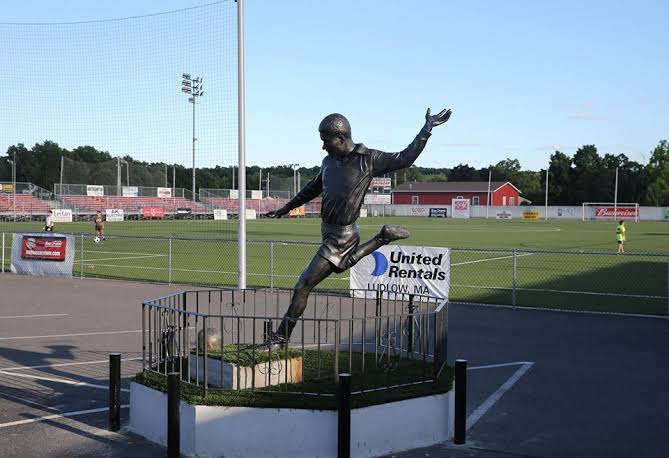 Many people have not heard or seen this club play.

Lusitano Ginasio Clube Futebol is a Portuguese club based in Evora and are playing in the third tier of the Portuguese League football which is known as Campeonato de Portugal. 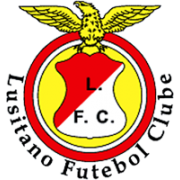 The club was founded on November 11, 1911. The club was formed by a group of high school students who came together for a common course. Their name has Roman roots and it was derived from Lusitania.

They play at the Campo de Jogos Francisco Gomes Socorro stadium which has a capacity for 2500 spectators. They also play bigger games at the Complexo Desportivo Municipal de Vila Real de Santo Antonio, which has the capacity to host 7500 spectators 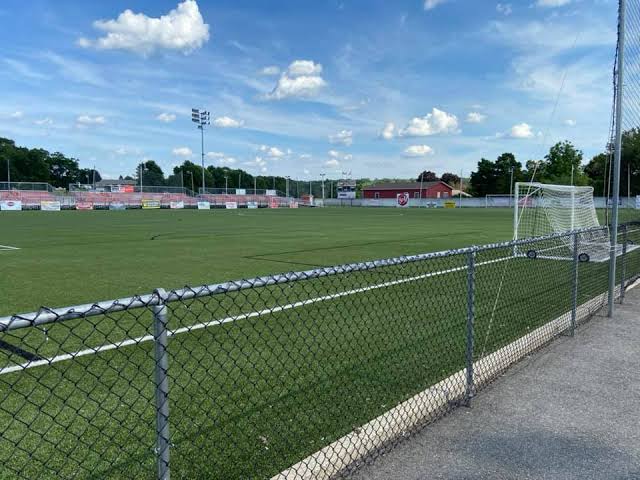 The club has not always been in the third division. They played in the Portuguese first division in the 1950s. They were in the elite division for 14 seasons. Their best finish was 5th position. They finished 12th three times.

Lusitano's motto is "Fazer Forte Gente" which in Portuguese means "Making the weak stronger". Their first season in the Portuguese first division was in the 1952-1953 league season and finished 7th. The club spent 14 consecutive seasons in top flight Portuguese football. In the 1956-1957 season, they finished in fifth place and got to the semi-finals of the Taca de Portugal on two occasions 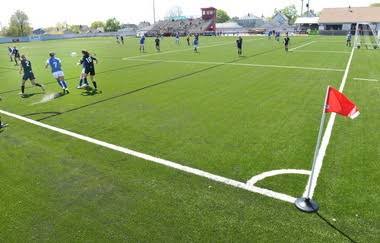 The team has a lot of young players and they had former players who went ahead to represent their various national teams.

Mrs Ede becomes the first African woman to own a European club. She has 100 percent ownership of the club 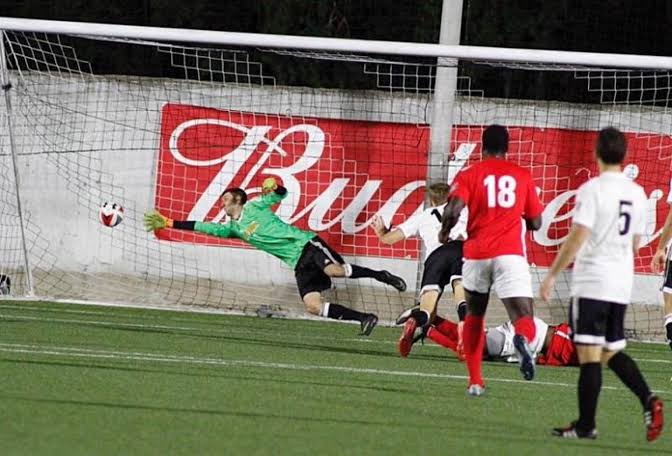 The club has players from different countries, including a Nigerian player who plays as a forward for the team. His name is Abraham Adelaja. This development could see more Nigerian or African players join Abraham Adelaja at Lusitano. In fact, in her speech after the deal was done, Mrs Ede said she hopes that the deal will deepen the already sporting relation between Nigeria and Portugal

Mrs Ede is not the only Nigerian investor in the Portuguese League, Mr Kunle Soname had already invested in the league.

The question begging for answers is: Why do many Nigerian business men and women not invest in the Nigerian league?