GALLERY: See The Beautiful Photos From Chelsea And Real Madrid Games Today Ahead Of Their UCL Clash

By AnnSports (self meida writer) | 23 days 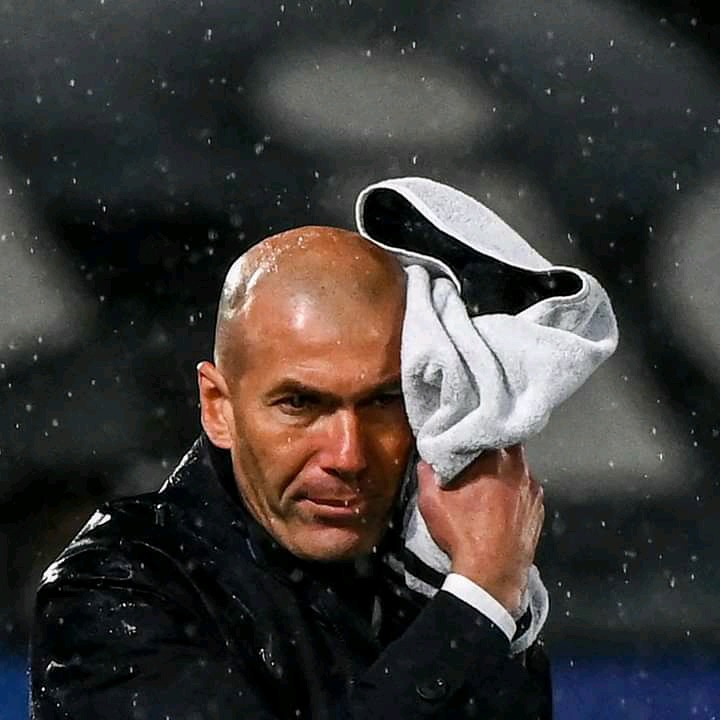 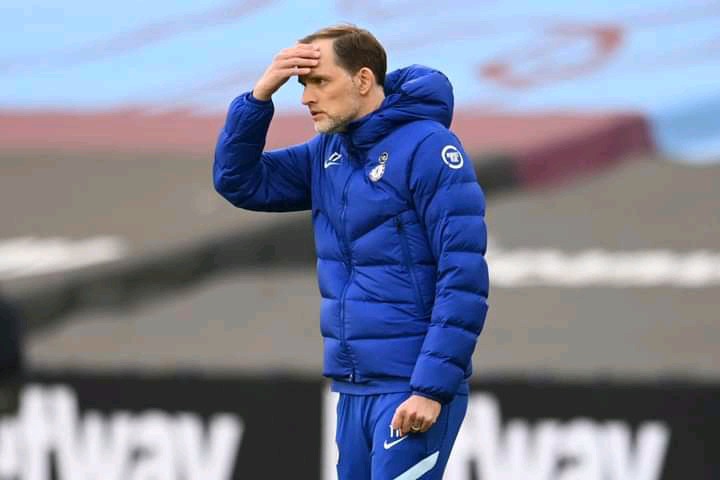 Chelsea and Real Madrid were both in action today in their respective leagues. The blues took on West Ham in a tight London derby while in Spain, the Los Blancos played against Real Betis. Both games were entertaining but it was Chelsea who came away with a win in their clash with West Ham, courtesy of a goal from Timo Werner while Real Madrid were held to a goalless draw by stubborn Real Betis side. 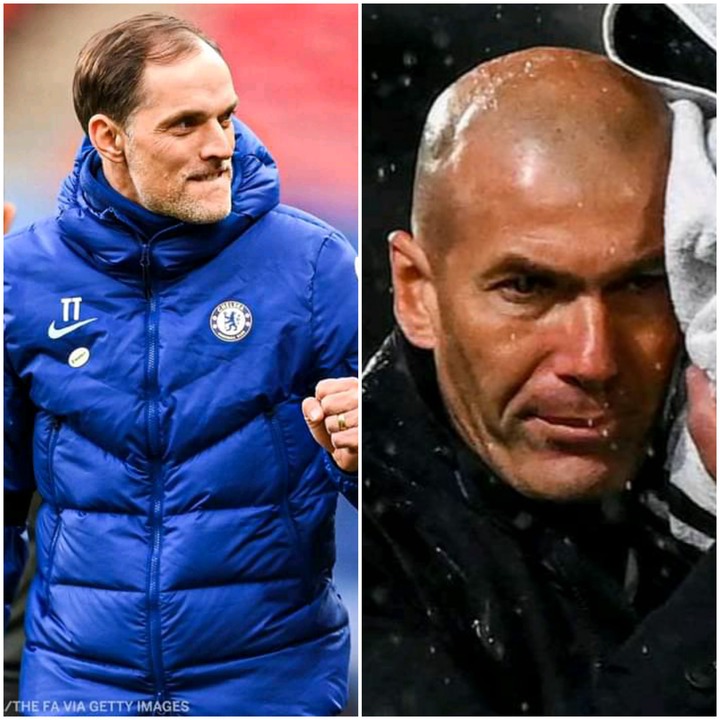 Going into today's game, Chelsea needed to win to keep their top 4 Hope's alive after their draw with Brighton in midweek. The blues started the game on the stronger foot, pegging West Ham back inside their own half but still could not create enough chances. The game started opening up after the half hour mark and Chelsea took advantage of West Ham's open approach to play Werner in and he finished superbly. The first half ended 1-0 to Chelsea and in the second half, the blues still kept the momentum from the first half. Chelsea managed to hold on and secure the 3 points after West Ham got a red card in the later stages of the game. 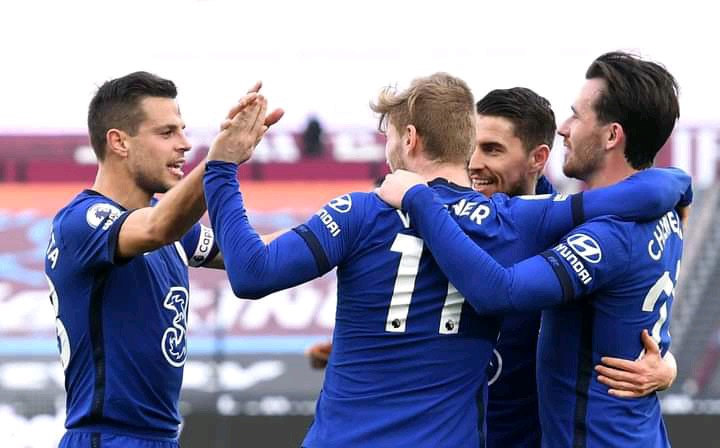 Over in Spain, Real Madrid missed out on a chance to go top of the league after their draw with Real Betis. The Los Blancos were without the services of Toni Kross but had Eden Hazard back in the team. In the first half, Real Madrid created some half chances but they could not finish those chances. The second half came along and it was the same story from the first half. Real Betis sat back and frustrated Zinedine Zidane's men and it paid dividends as they got a point against Real Madrid who would not hope that Barcelona does not win their game against Villarreal tomorrow. 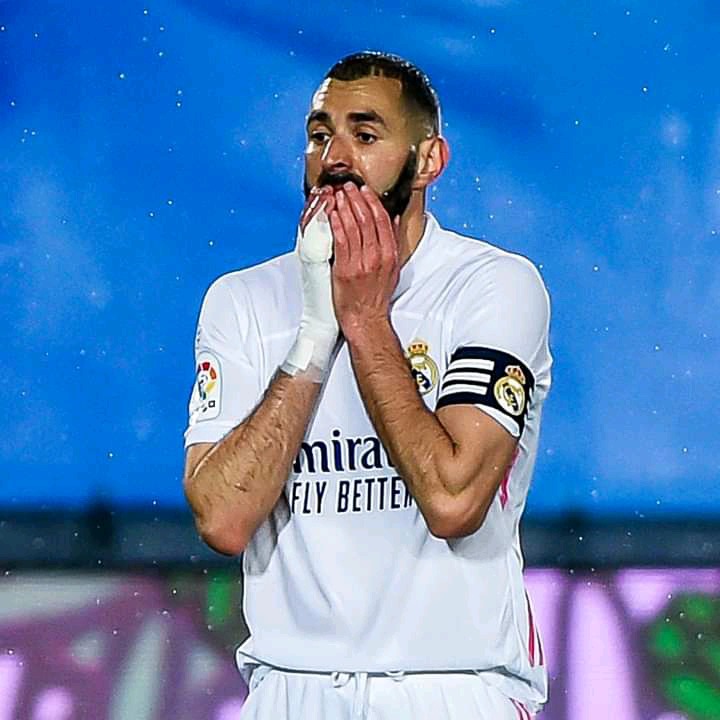 Here are the beautiful pictures from Chelsea and Real Madrid's game today... 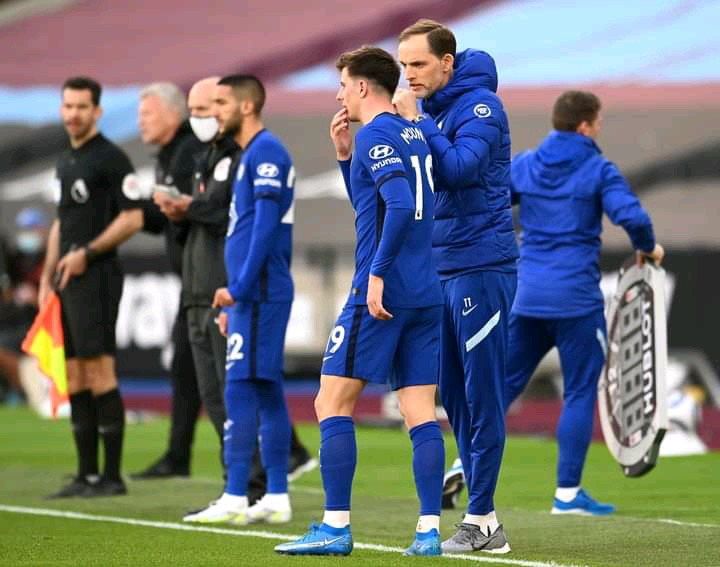 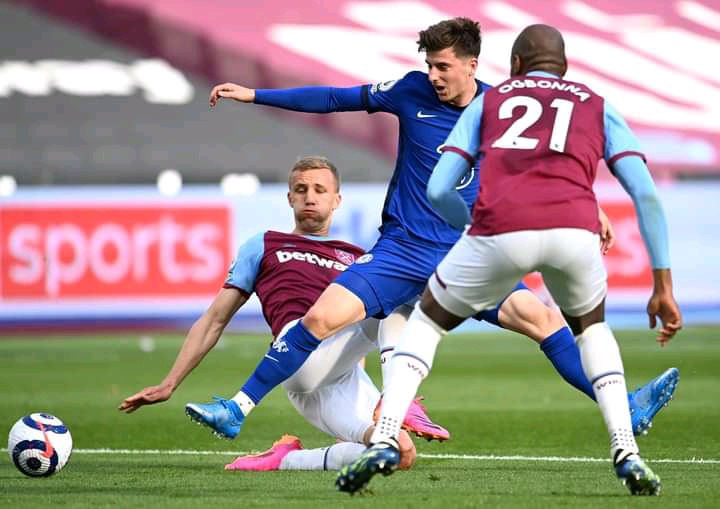 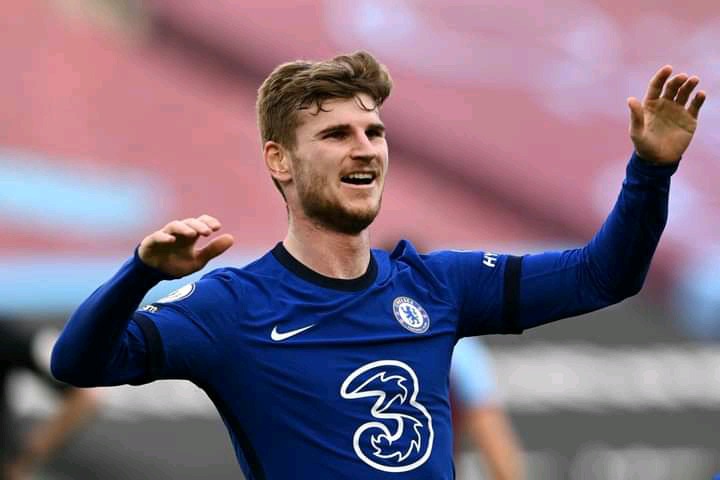 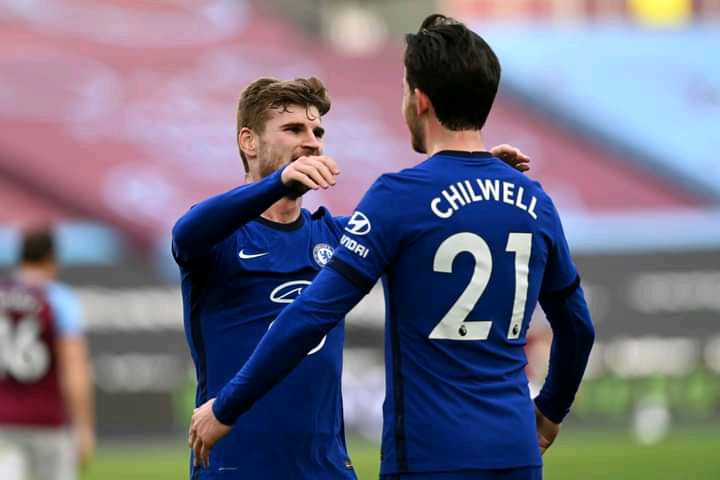 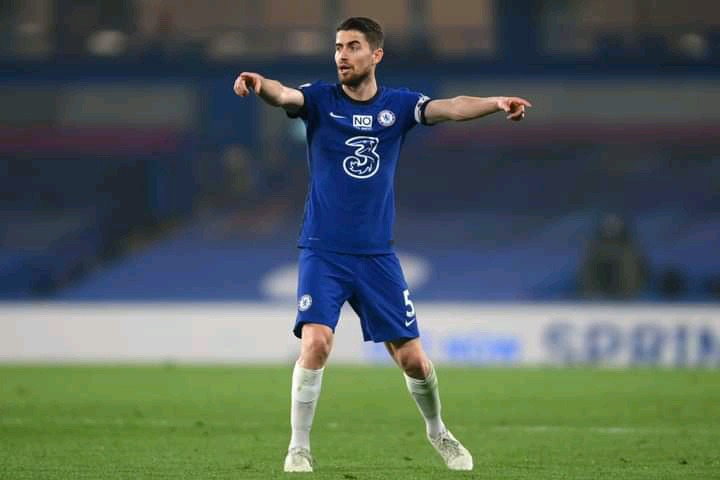 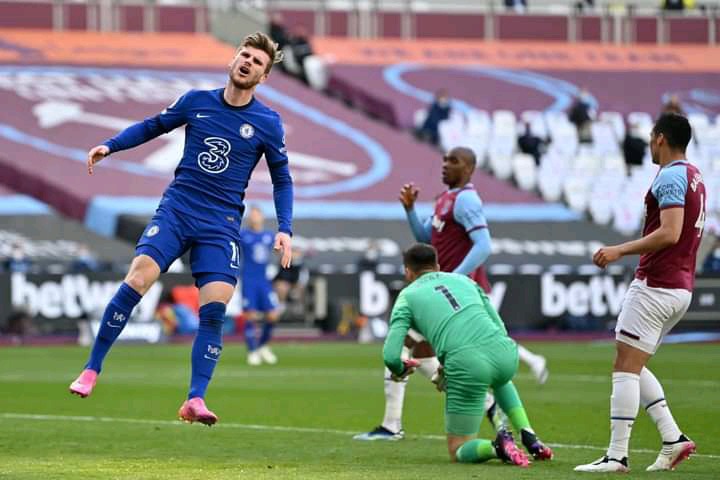 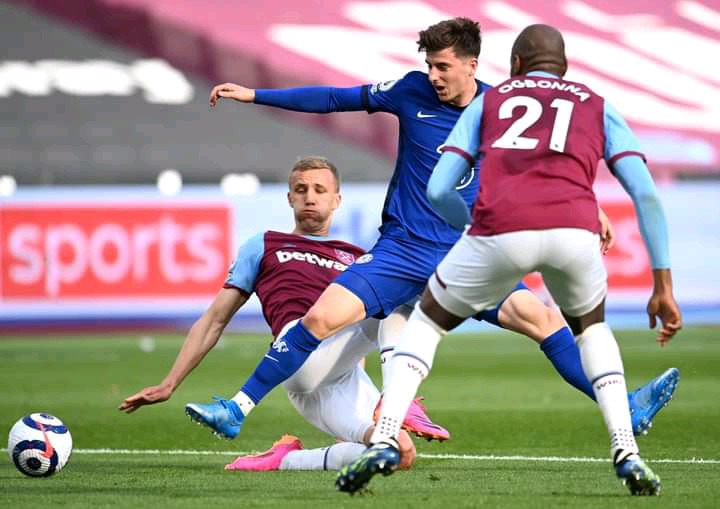 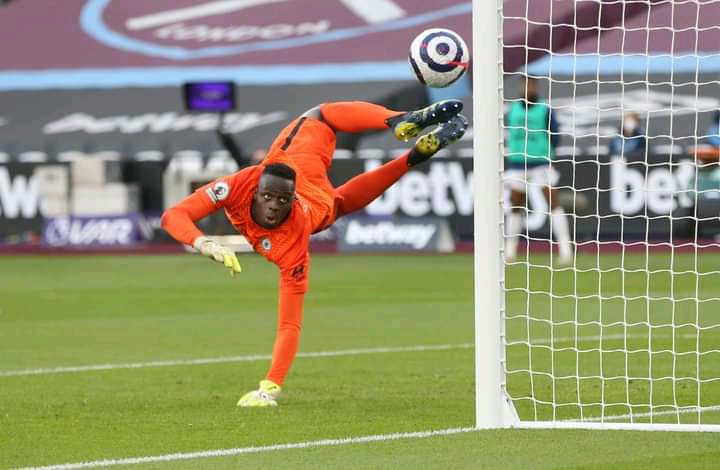 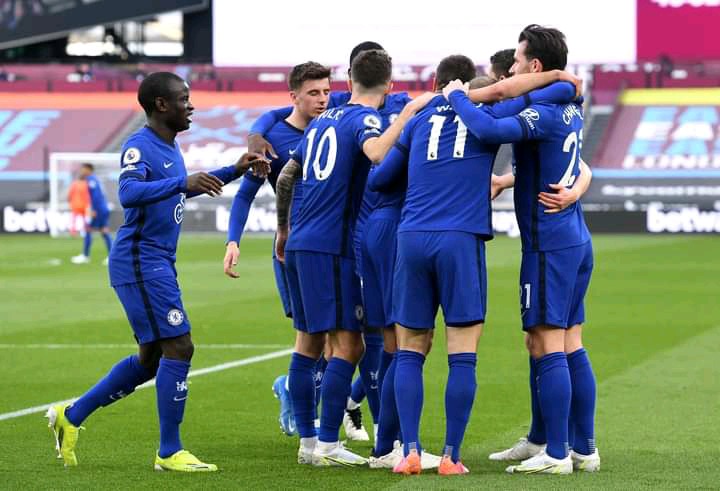 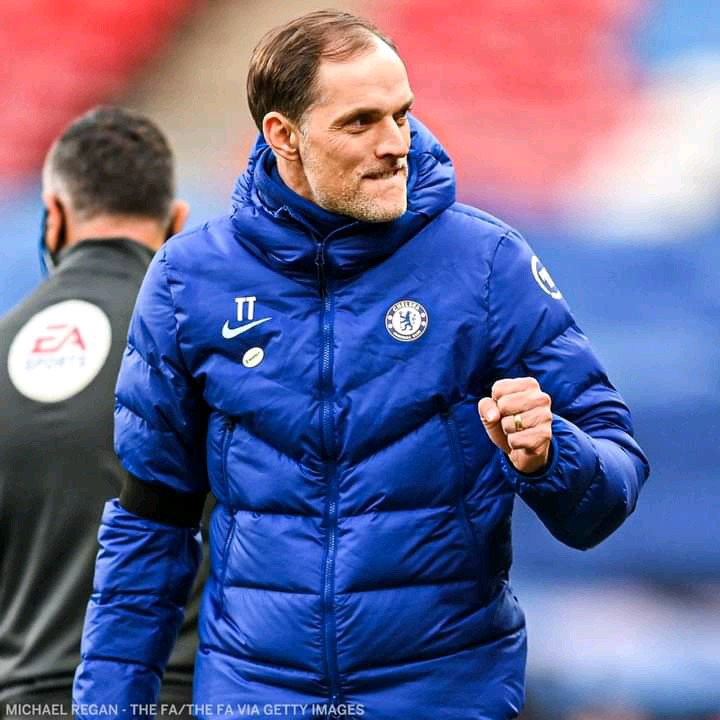 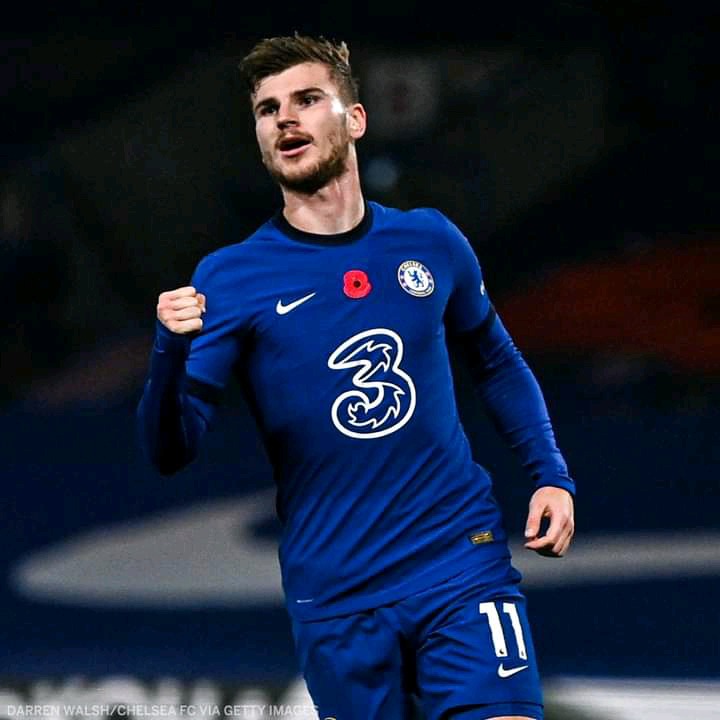 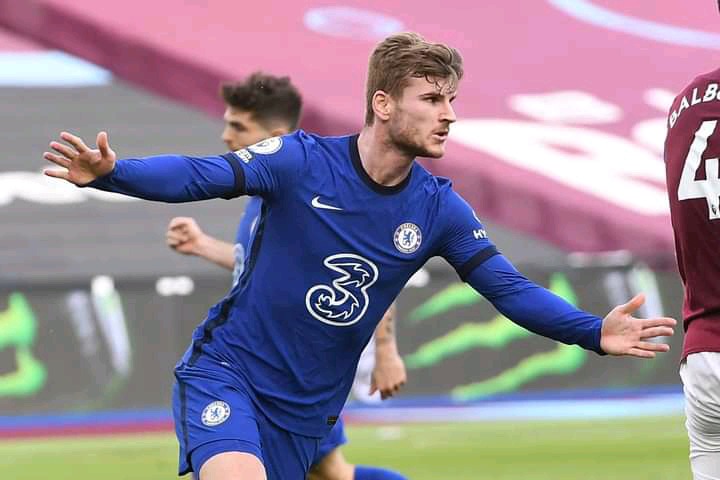 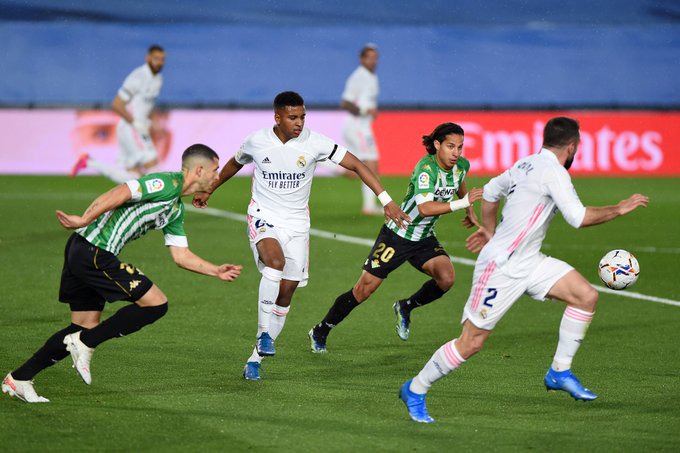 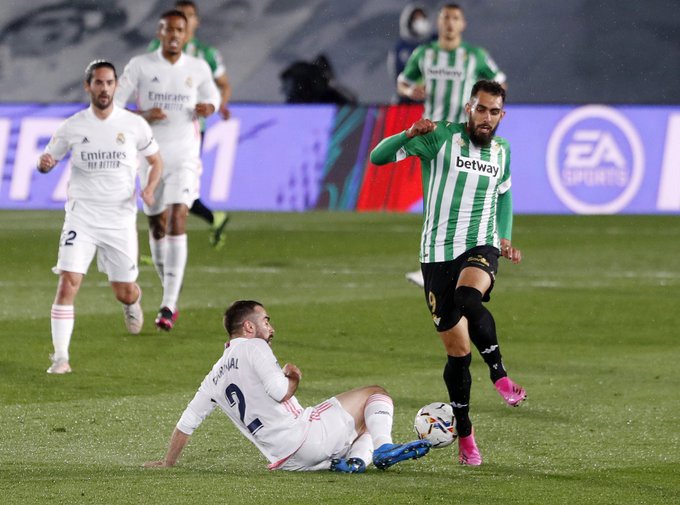 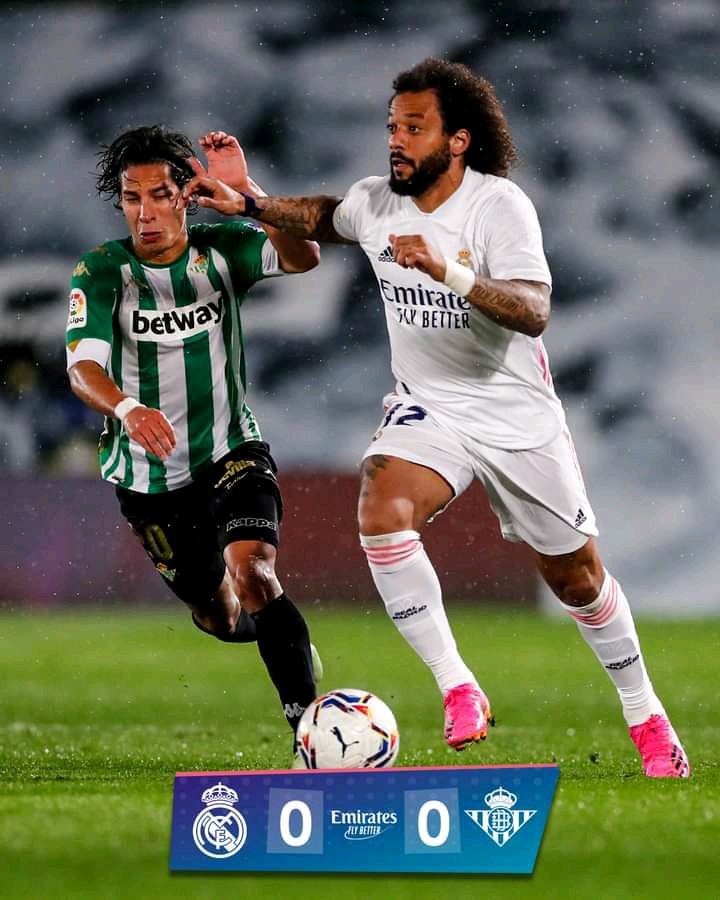 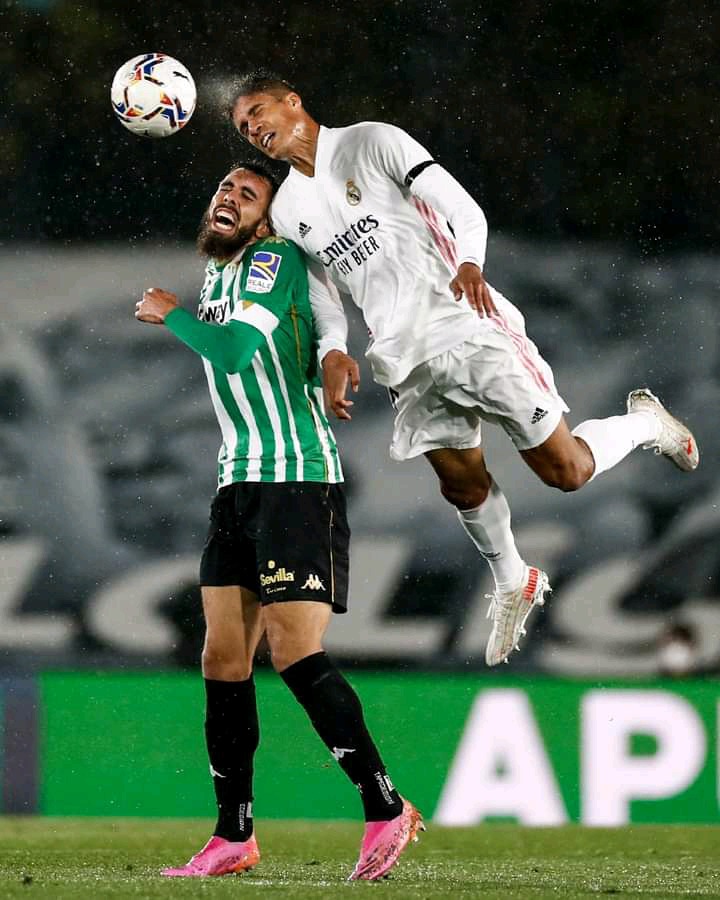 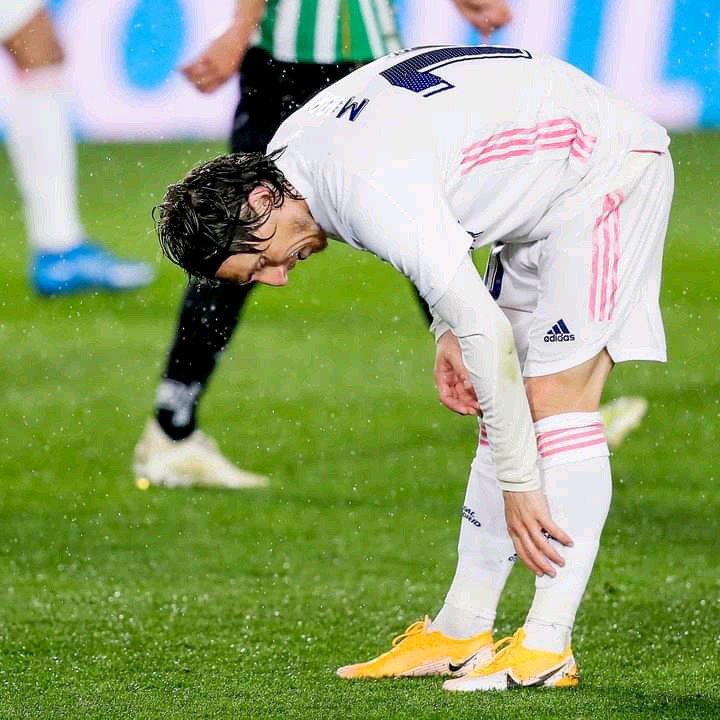 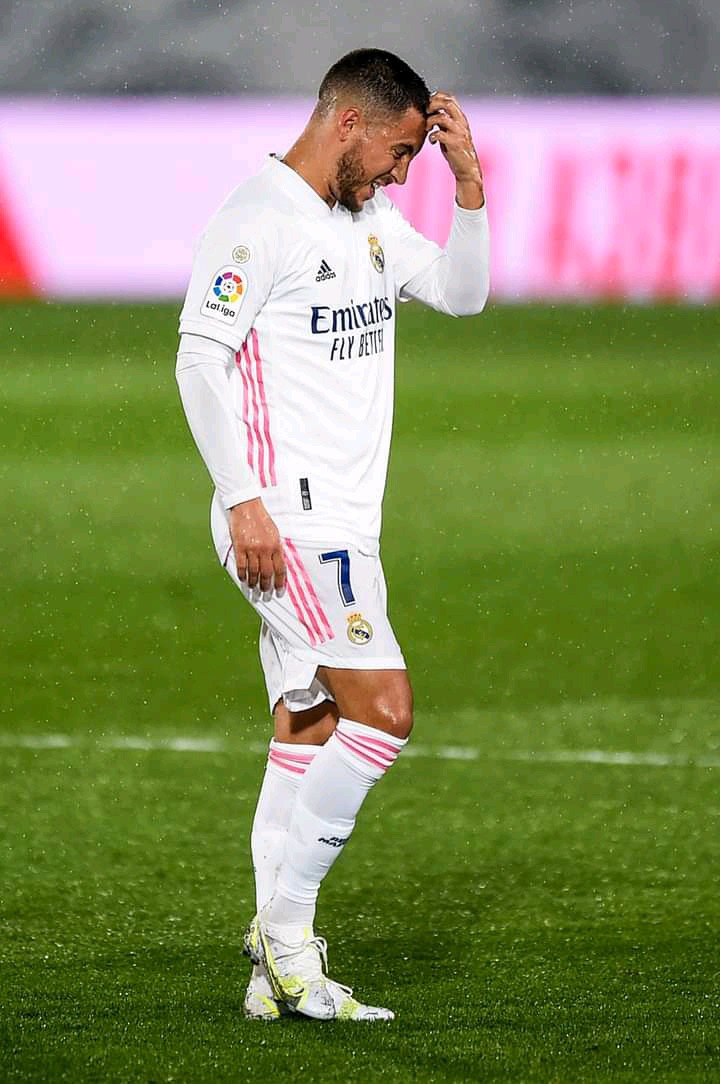 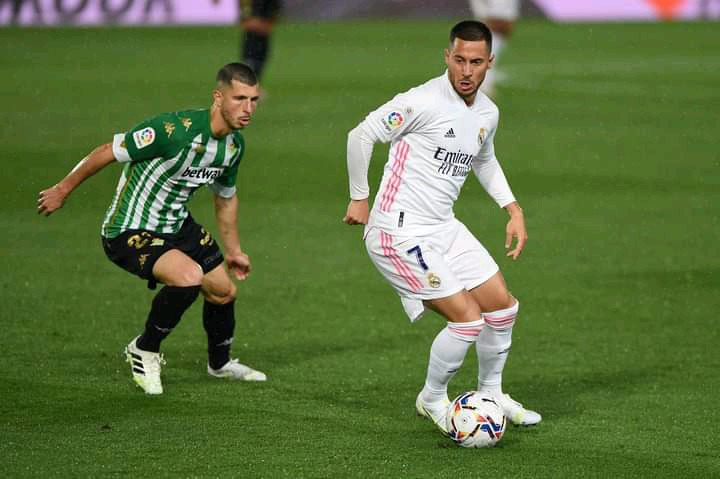 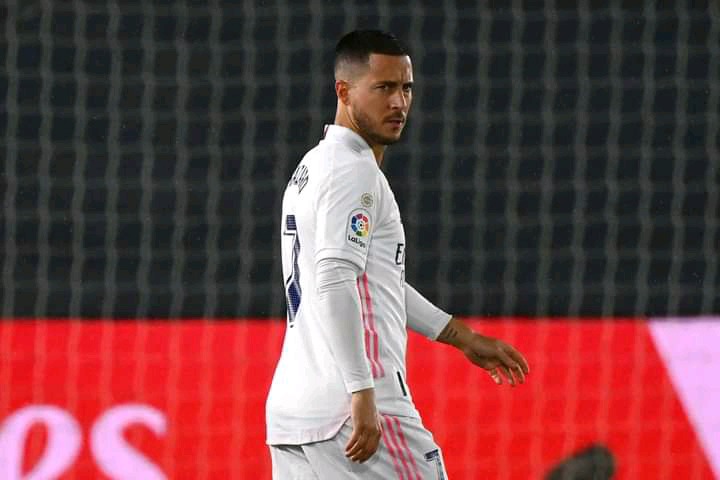 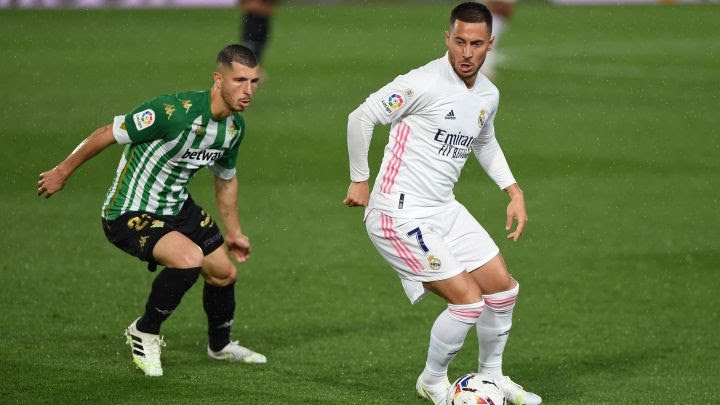