By Charlesayor (self media writer) | 7 months ago 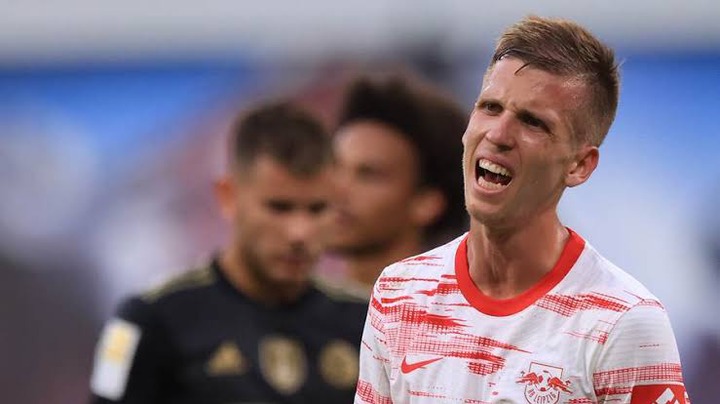 Barcelona are reportedly not willing to match RB Leipzig's asking price for attacker Dani Olmo, according to Mundo Deportivo.

For a while now, the Catalan club have been keeping an eye on the former La Masia player. His strong performances for the Spanish National Team at the European Championships and Olympics, as well as his league form, made him a target for Barcelona. 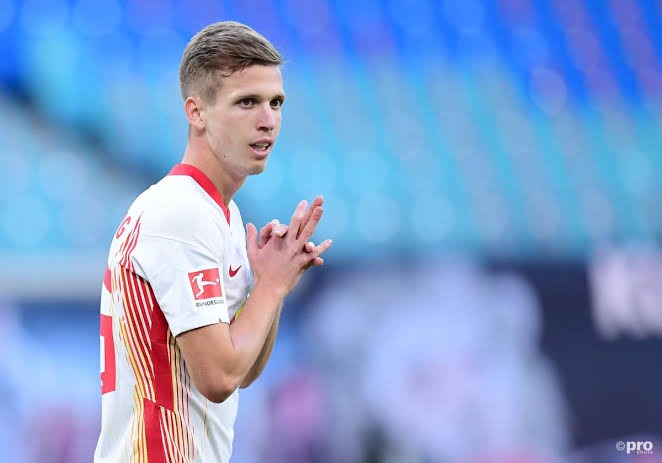 Joan Laporta wants to sign the winger in the January transfer window, but Leipzig see him a Essential, As a result, they have tagged the Spain international with a hefty valuation of over €60 million, implying that Barcelona may have to wait longer for his return.

Manchester United and Manchester City were reportedly interested in signing him as well, but the player was not convinced by the offers. It was further said that the player had agreed to return to Barcelona with Laporta and would not budge despite the Red Devils doubling their offer. 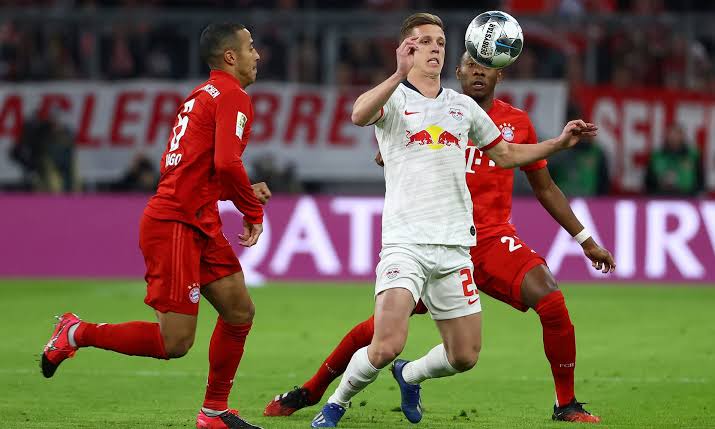 Leipzig wants €60 million for the player in the January transfer window and would not accept anything less. This is mostly due to the fact that the Germans paid €40 million for Olmo's services in 2020 (including variables). 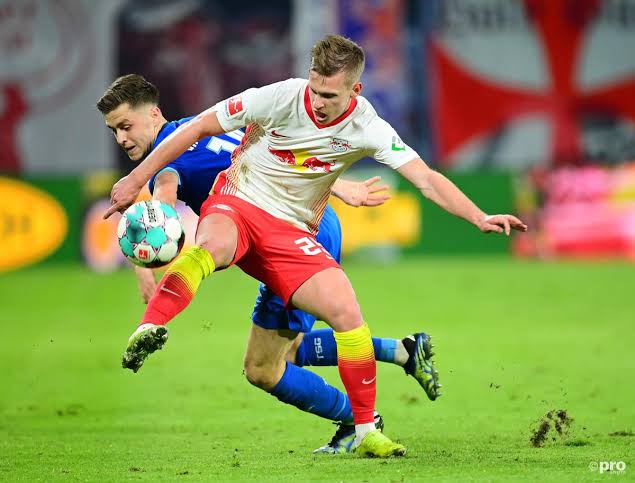 In the closing days of the summer transfer window, Barcelona tried to sign the player on a loan deal. The proposal included a one-year mandatory purchase option. However, the German side did not accept it. If the Catalan outfit fail to finance the purchase deal in January, a loan with a purchase option is once again seen as a possible solution.