CHE-BRE: Taylor Need to Minimize Errors in the Match as His Decisions Against Spain Caused Uproars

By Surdhiq (self media writer) | 6 days ago

﻿Anthony Taylor, who has been named as the referee for Chelsea's forthcoming encounter against Brentford, must be cautious in his decisions. This is because his decision about the Mbappe's perceived offside goal in the UEFA Nations League Final is still provoking many people. 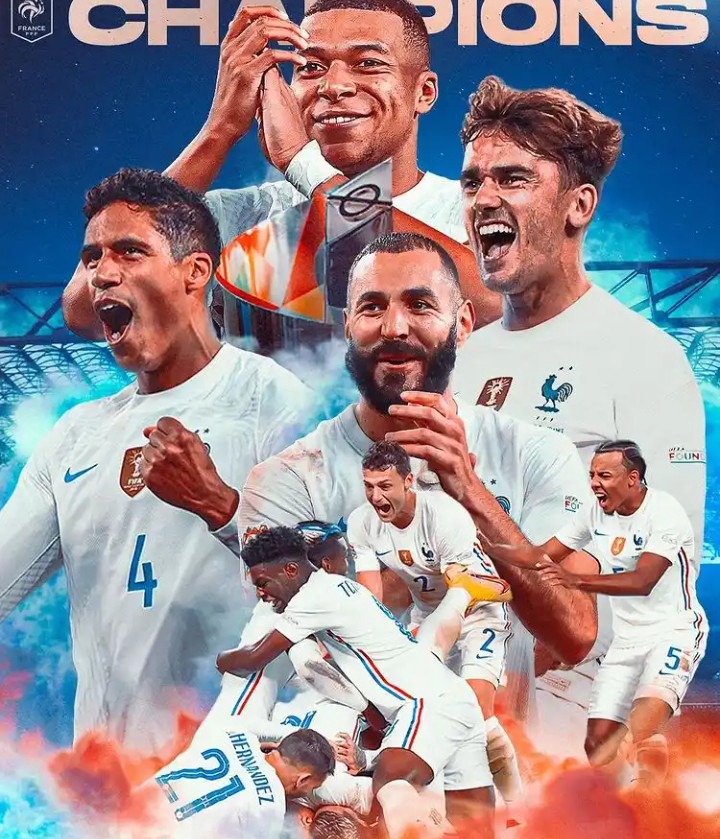 Following Kylian Mbappe's winning goal against Spain in the UEFA Nations League Final Sunday, a slew of themes have popped up on social media. 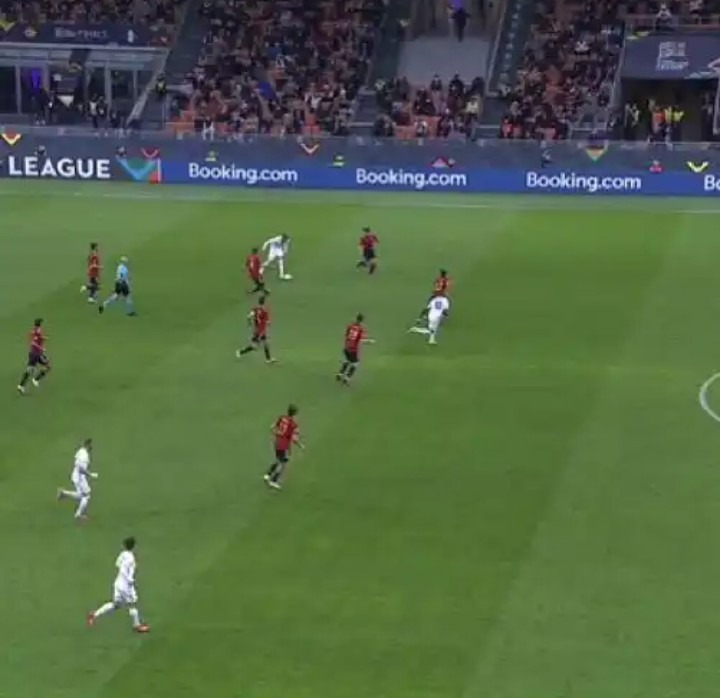 Despite the lengthy explanations by football experts as to why Mbappe's earlier offside goal changed onside owing to a failed attempt by the Spanish defender Eric Garcia to clear the ball out of the box, others believe the goal was offside.

However, since the match was officiated by Anthony Taylor, an English referee, many football fans, particularly those who support Chelsea, have been saying one thing or another, especially now that the Premier League has announced that he will also officiate Chelsea's match against Brentford on Saturday. 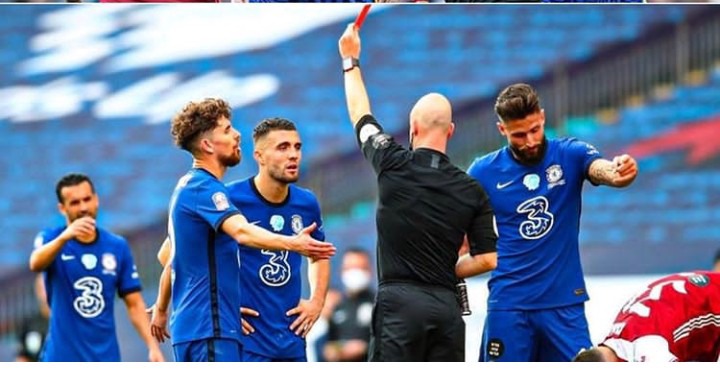 When it comes to Taylor's appearances in Chelsea games, many fans of the club appear to be unsatisfied with many of his actions. They are now concerned, as there were major difficulties in a recent match he supervised between Chelsea and Liverpool.

Anthony Taylor needs to make sure that the match against Brentford on Saturday went over without a hitch, as Mbappe's alleged offside goal is still provoking widespread outrage among football fans and experts.