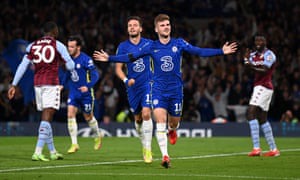 The English Football League Cup otherwise known as the Carabao Cup produced some drama, suspense and interesting results after yet another round of matches were played on Wednesday night in 6 venues in England.

Here are 5 talking points from the 6 games which went down on the night...

NIGERIAN CONNECTION WINS IT FOR LEICESTER 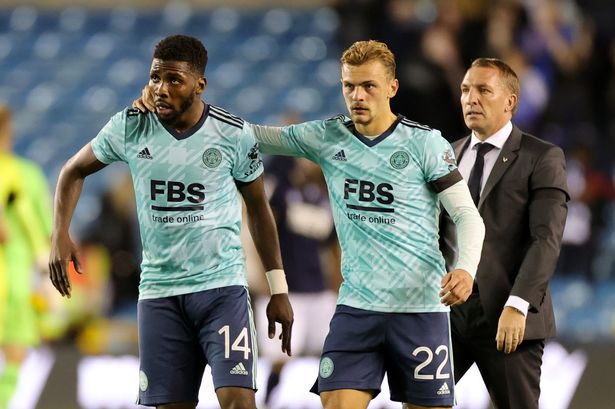 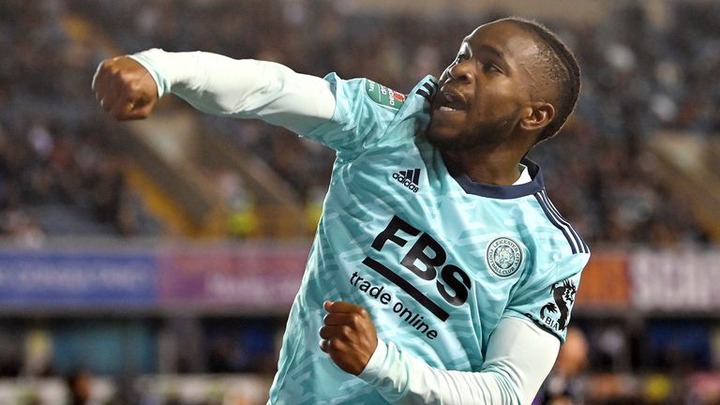 Leicester City needed two players with Nigerian blood flowing in their veins to weave the magic wand that ultimately fetched them a tidy win over Millwall in the 3rd round of the Carabao Cup on Wednesday night.

Iheanacho who had quite a splendid run, scoring goals aplenty for the Foxes last season made victory certain for his team by scoring the second goal to kill off the challenge of their hosts away at the Den Stadium.

This was after Ademola Lookman, another Nigerian born in England, had earlier opened the scoring in the 50th minute. 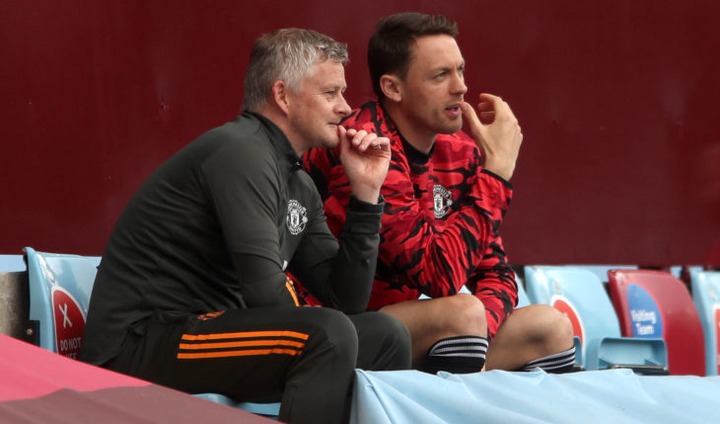 David Moyes was left smarting after a combination of a Jesse Lingard and David de Gea's heroics helped to scupper his chance of taking home at least a point from their Premier League clash against Manchester United at home last weekend.

But the former Red Devils' manager did not have to wait too long to exact his own pound of flesh as both teams met again in the Carabao Cup on Wednesday night.

This time, Moyes laughed last as Manuel Lanzini struck the solitary goal that would settle the tie and send Solksjaer and his team crashing out of yet another domestic competition.

With the trio of Anthony Martial, Jadon Sancho and Jesse Lingard leading the attack, United looked out of sorts.

Moyes must have been glad that Cristiano Ronaldo was not featured in the game or else.. 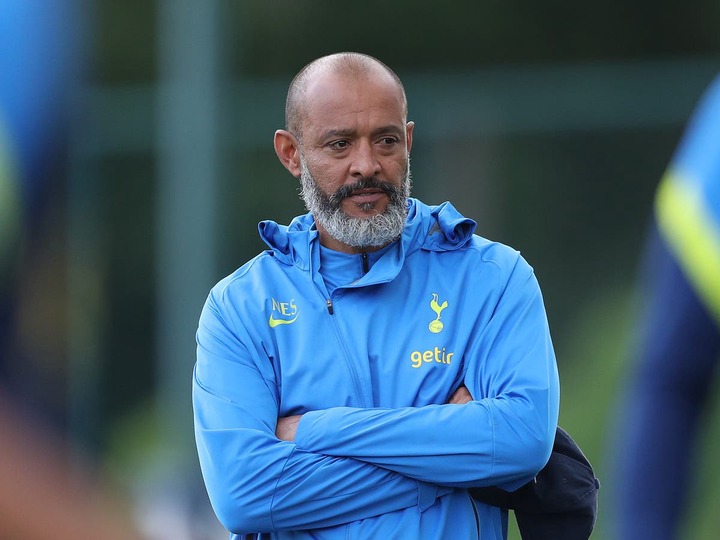 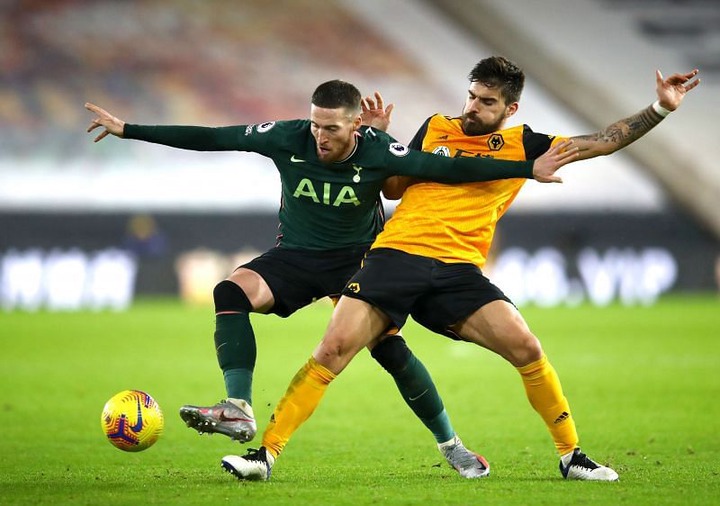 But in what looked like a wicked twist of fate, the Portuguese manager was the one who returned to the Molineux Stadium on Wednesday night with new team, Tottenham Hotspur to orchestrate the defeat and subsequent ouster of former team, Wolves from the Carabao Cup.

But Nuno Espirito nearly flunked his lines after his wards managed to blow a 2-goal lead by the duo of Tanguy Ndombele and Harry Kane.

The game had to go into extra time after a late rally by Wolves. But Spurs managed to edge their resilient opponents after they scored 3 of their penalties to win 3-2 after full and extra time scores stood at 2-2. Chelsea, just like Tottenham Hotspur, also needed penalties to overcome a rather stubborn Aston Villa who pushed them to the limits in their own clash at the Stamford Bridge.

Timo Werner, for once, was clinical as he buried what then looked like a potential match winner until Cameron Archer struck an equaliser for the visitors in the 64th minute.

And, with no one able to score a second goal to decide the winner, the game stretched into extra time, and then penalties after 2 hours of football.

Chelsea ended up the more clinical side as they scored 4 of their five spot kicks. They would eventually carry the day, winning 4-3 on penalties. 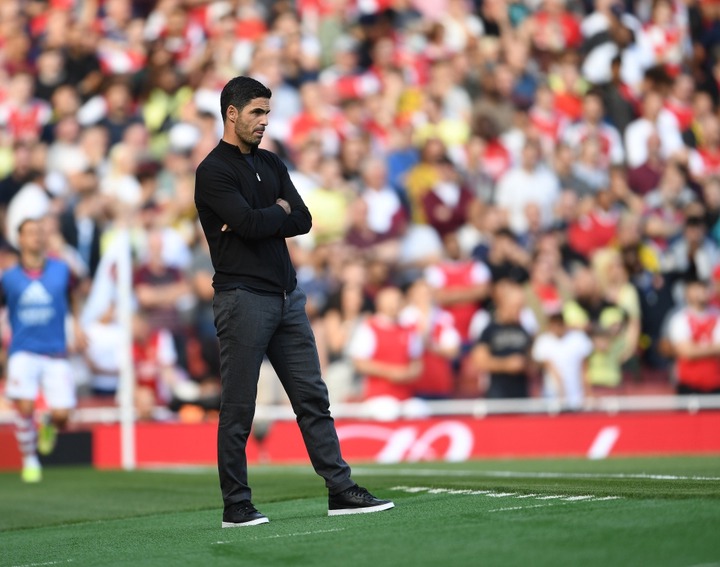 In what has been a season of underwhelming renditions, it is hard to see something to cheer in Mikel Arteta's performance at Arsenal Football Club.

However, for a brief moment on Wednesday night at the Emirates Stadium, fans of the club were allowed the rare luxury of dreaming.

The Gunners welcomed AFC Wimbledon to their home ground for their Carabao Cup clash and it was Alexandre Lacazette who opened the scoring through a penalty in the 11th minute.

However, what was thought would end up a comprehensive routing of their less heralded opponents soon became a testy, boring affair until he livened things with a number of substitutions that saw the duo of Folarin Balogun and Bukayo Saka coming in to effect a dramatic change in the game.

At the end, Arsenal would score two more goals to increase the initial tally to take overall scores to 3-0 as the duo of Emile Smith Rowe and Eddie Nketiah sealed the win.

Fans are hoping this newfound tactical awareness will reflect in other games, going forward.