Former Super Eagles striker reveals why he cannot be a coach

By sportsinyoruba (self media writer) | 7 days ago

There are many departments in football, we have the board, the players, manager, sporting director, fitness trainer, commentators, and much more. When many footballers retire, some choose to remain in other departments of the game, while some detach themselves. 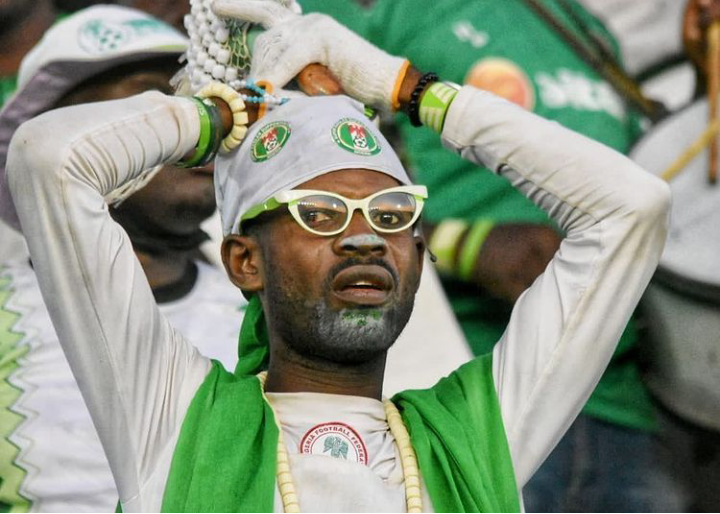 A genuine Super Eagles fan will be concerned about the state of the team, especially seeing them struggle against minnows like the Wild Beasts of the Central African Republic. Former Super Eagles striker, Julius Aghahowa expressed himself concerning the team in an Interview with THISDAY, and he revealed why he cannot be a coach. 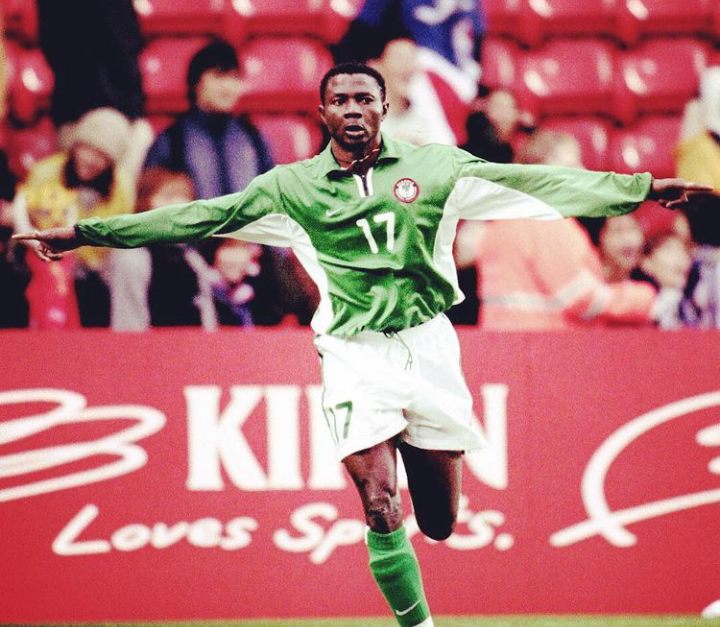 He feels that Gernot Rohr has not been extraordinary with the Super Eagles because he has so many talented players at hand and that he's been in charge for 5 years. He said, “Having spent five years on the Eagles job, I can't say this is the great thing Rohr has done with the Eagles. I don't think Rohr can take Super Eagles to the promised land.” 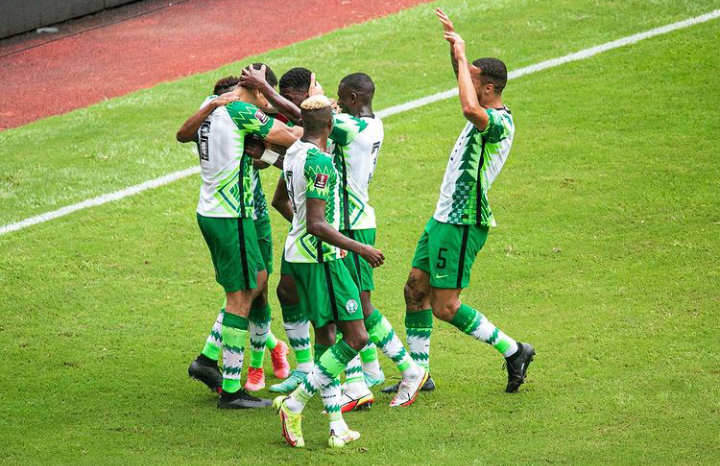 He feels that Nigeria struggling against CAR would mean disaster if they faced top European and South American sides. One may think that the backflip king is after the job of the Super Eagles bench, but he declined it. 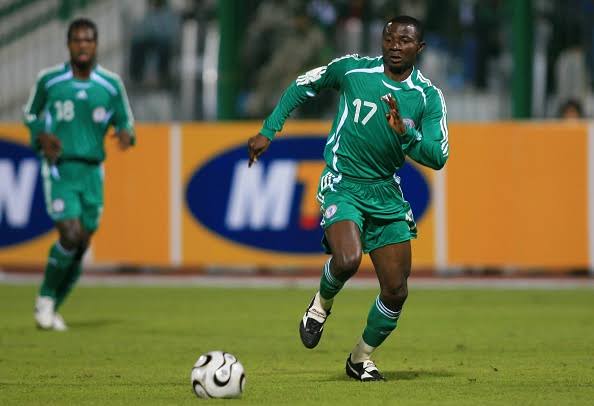 He said, “I don't have the temperament to be a coach. I prefer not to die on the sideline.” This admission makes it clear that the criticism is coming from a concerned Nigerian and not from someone who is lobbying for the job. 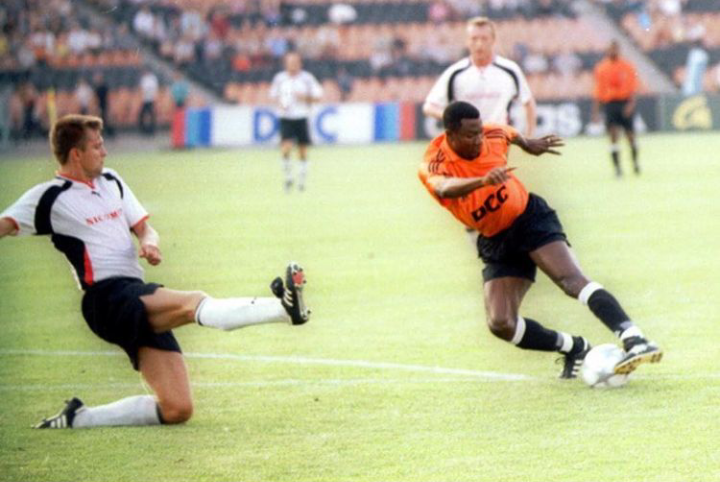 Julius played at the top level for the Nigerian national team and some European clubs, so he understands football to a large extent. How would you rate Gernot Rohr's 5 years in charge of the Super Eagles?