5 Fathers and Sons Who Play Professional Football Together

Producing a son talented enough to follow in your footsteps as a footballer is thrilling, but to have careers that overlap and at the same time seems nice. 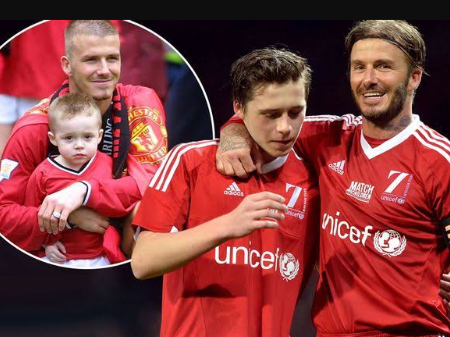 Here are 5 football families, who played together. 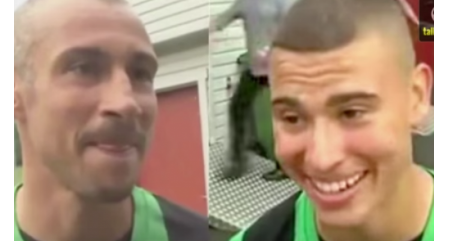 In 2013, the duo played together. The father at the age of 43, known as legendary Swedish striker played along his son who was just 15-year-old. The 15 year old attracted attention after scoring. 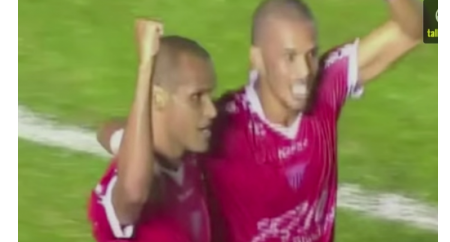 Rivaldo, the Brazilian legend played into his 40s, and this period, he lined up alongside his son for Brazilian club Mogi Mirim. 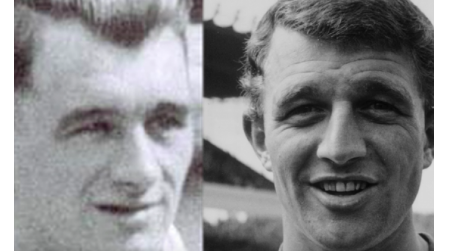 Former Manchester City player Alec Herd played alongside his son David, who was a European Cup, Division One and FA Cup winner with Manchester United in the 1960s. The duo lined up with each other on the final day of the 1950/51 season, for Stockport County. The dad was 39 year old then while the son David was 17. 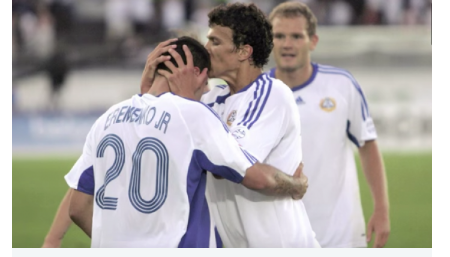 The Russian legend played alongside his two sons. 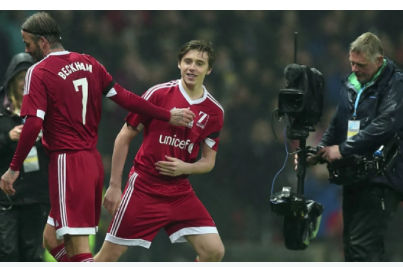 In a charity match at Old Trafford, Beckham his son replaced Beckham his dad. The son then was just16-year-old then when he came on for his 40-year-old dad.