The dream of every striker is to win the Golden Boot because the accolade is the reward for the best striker in a competition. Nigerian players are around the world, and one of the reasons that European clubs continue to invest in them is because they deliver. 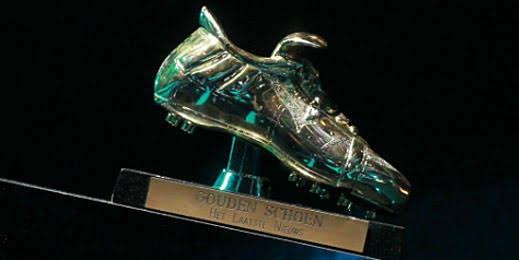 Two Nigerian footballers won the Golden Boots last season in Europe, but that is not the first time Nigerians are winning the accolade in Europe. 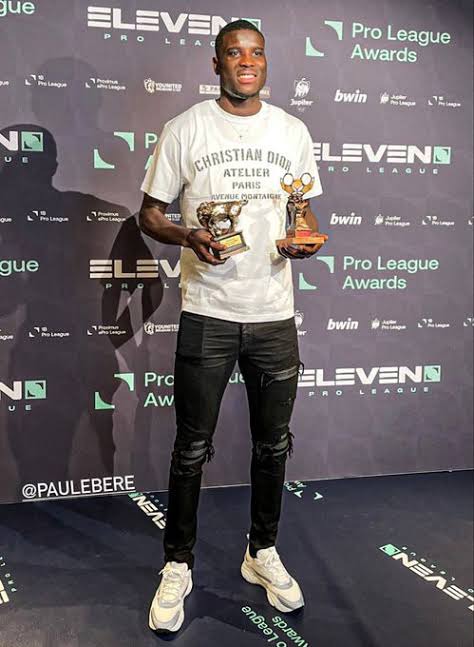 The Super Eagles striker had an excellent 2020/2021 season, and he smashed many records which made him win the Golden Boot for the Belgian Pro League. He scored 33 goals in 38 games. 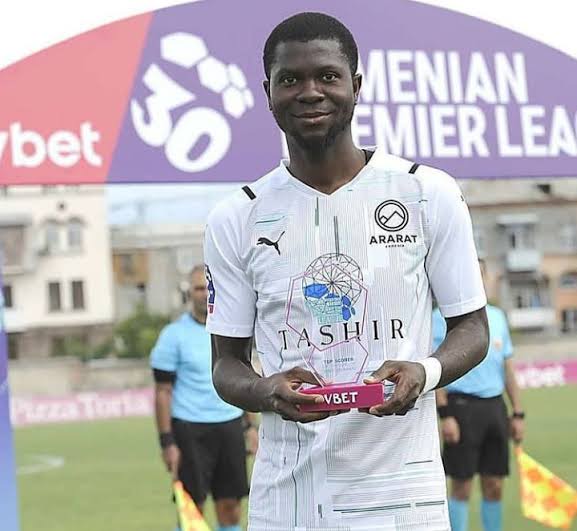 The former Nigerian Under-17 striker is one of the latest Nigerians to win the Golden Boot after winning it in Armenia for the 2020/2021 season. He plays for Ararat-Armenia and had a fantastic season last term. 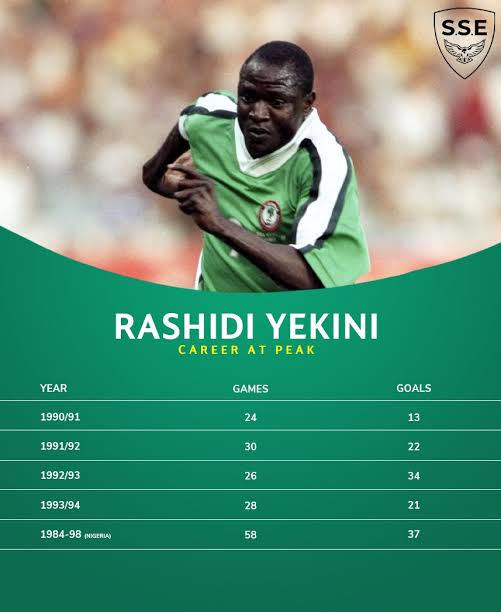 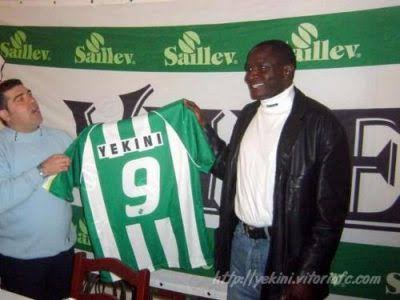 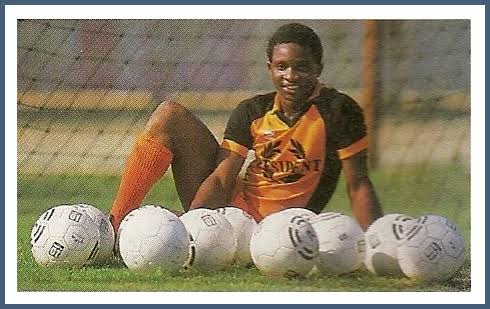 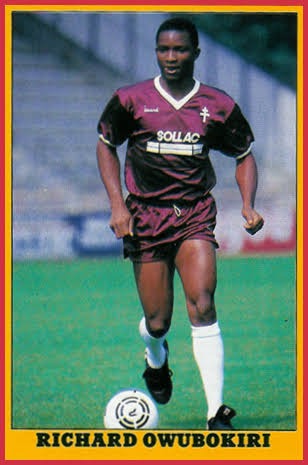 Rashidi is not the first Nigerian to win the Portuguese Golden Boot, former Super Eagles player, Richard Daddy Owubokiri, won it in 1992 after scoring 30 goals in 34 games for Boavista. 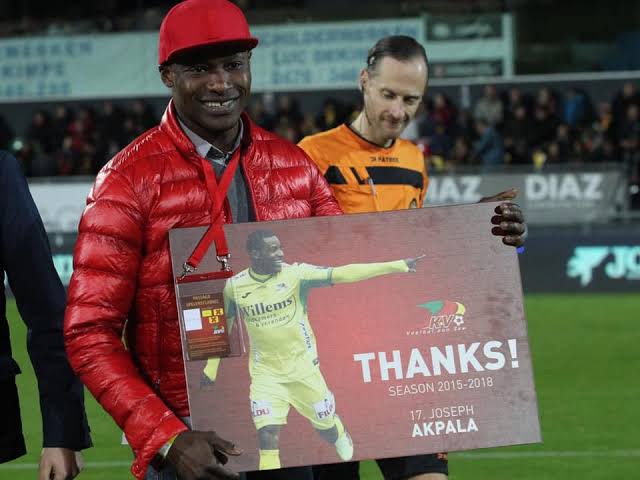 The former Super Eagles striker scored only 1 goals for Nigerian national team but in 2008, he won the Golden Boot in Belgium after scoring 18 goals for Charleroi. 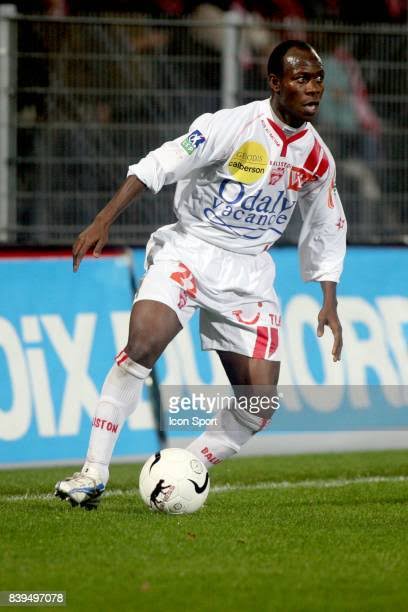 He is the first Nigerian to win the Golden Boot in Belgium, in 2006, he won the award after scoring 18 goals for Germinal Beerschot, but he only represented the Super Eagles once and never scored a goal. 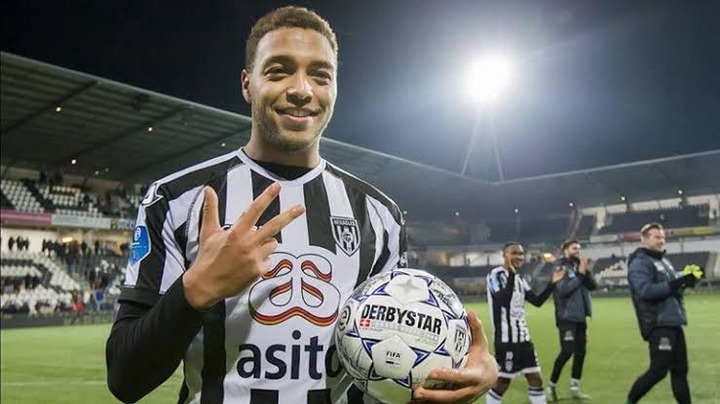 He is currently on loan to Feyenoord from Genk. The Super Eagles striker is very familiar with the Eredivisie, he also won the Golden Boot in 2020, he is the only Nigerian to win the Dutch award. 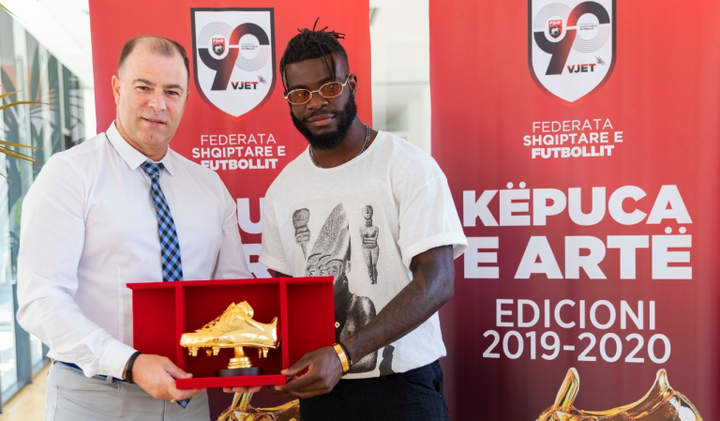