Is "Kane" Really The Brother Of "Undertaker" ?

By Dablizz (self media writer) | 2 years ago 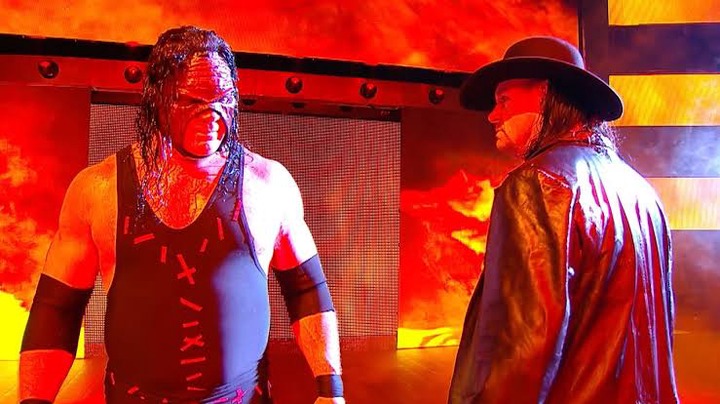 Kane's real name is Glen Jacobs and was born in Spain to a US air force family. Kane had many different personas in the WWE such as Mike Unibomber, Issac Yankum and the new Diesel before he became Kane, the half brother of the Undertaker. 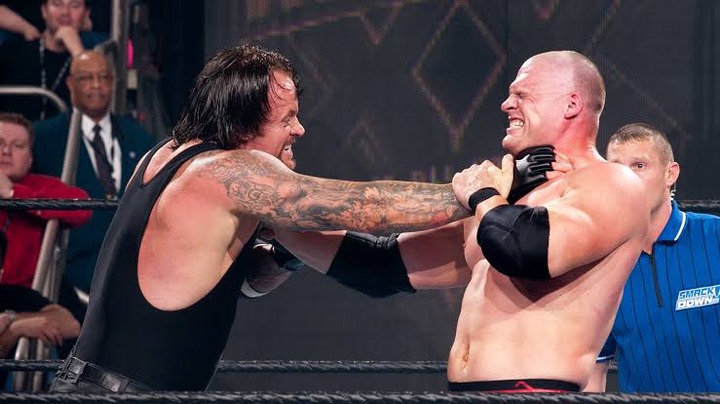 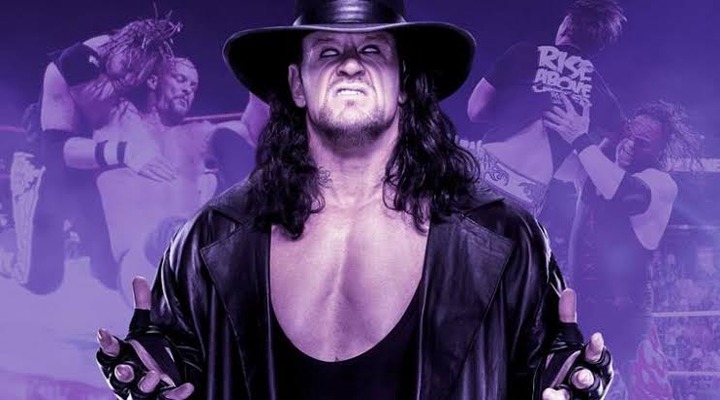 The Undertaker whose real name is Mark Calaway was born in Houston Texas to parents Frank and Betty Calaway. He started in World Class Championship Wrestling going on to several other independent Wrestling organizations before making it big in WCW as Mean Mark Callous. After a memorable run there he entered the WWF (at the time) and debuted as Kane the Undertaker managed by Brother Love. That first appearance was at a WWF Superstars taping. At the next appearance he dropped the “Kane" part and became the Deadman we all know and love. 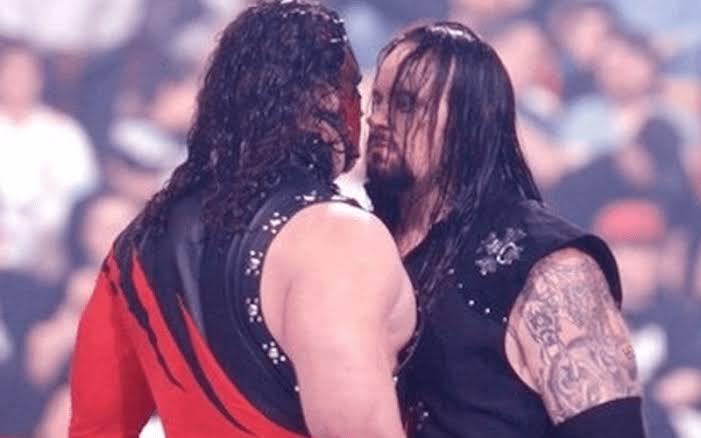 Later after they dropped the fake Diesel gimmick, they needed someone to be an antagonist against the newly turned Undertaker. Undertaker rejected the heel Jake the Snake's offer to join him thereby turning face and eventually rejecting his manager Paul Bearer. Paul Bearer warned Taker that Kane was coming. The story was that Kane was his half brother but was never raised with Undertaker. Eventually it was revealed that Paul Bearer was Kane's father, and Undertaker’s mother was also Kane's mother.

Of course this was all just storyline for dramatic purposes. Kane and Undertaker are not related in any way. 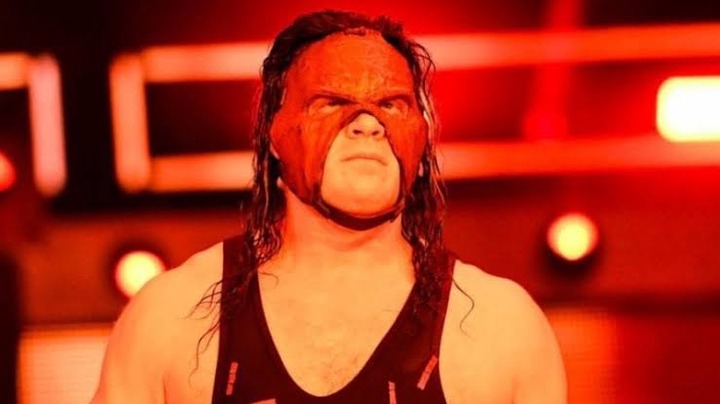 Additional note: Kane is now the mayor of Knox County, Tennessee. Wonder if he will give his “brother" the key to the city?

Hope you have been clarified from the issue of kane and undertaker?

Content created and supplied by: Dablizz (via Opera News )