The Story Of Carlos Bacca, The Footballer Who Was A Fisherman & Bus Conductor At The Age Of 20

By JonGinho (self media writer) | 24 days ago

Everyone knows Carlos Bacca as the fast paced player who has a very good eye for goal in his career, but only few knows the story and early life of the lethal Colombian striker. 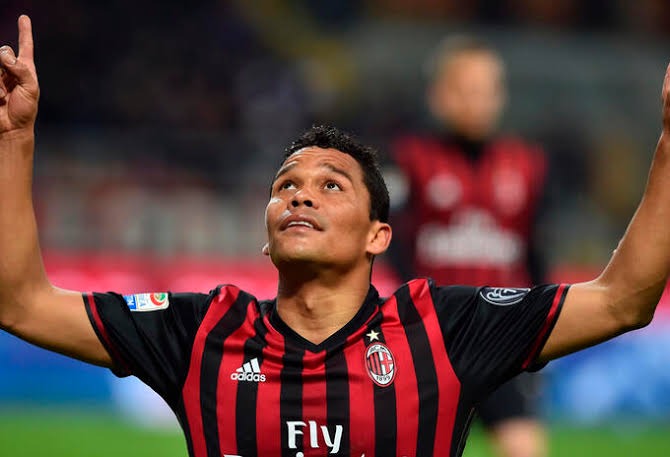 Carlos Arturo Bacca Ahumada was born on September 8th, 1986 in Puerto, Colombia, to his father Gilberto Bacca who was a fisherman at the time of Bacca's birth and his mother Eloisa Ahumada who helped in selling the fish. Growing up in Puerto, Colombia wasn't easy for Carlos Bacca owing to the facts that both his parents were poor, and as a result of the difficulties he had to accompany his father, Gilberto to the river so they can get more fishes. 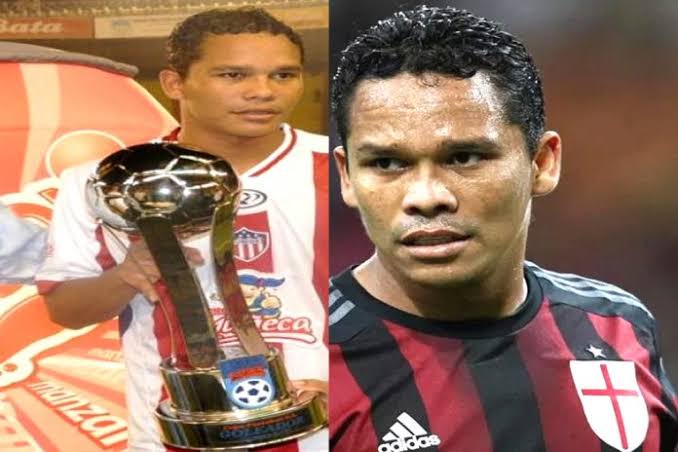 Carlos Bacca's father Gilberto acknowledged his son's sense of responsibility but wanted his son to play football professionally because of Carlos Bacca's love and determination for the beautiful game of football. At the age of nine Carlos Bacca was enrolled in a football academy and in little time caught the attention of his coach and instructor, Rafael Reyes who later confirmed that Carlos Bacca trained himself to become the footballer he is today by doing extra drills and training while other kids have left training. 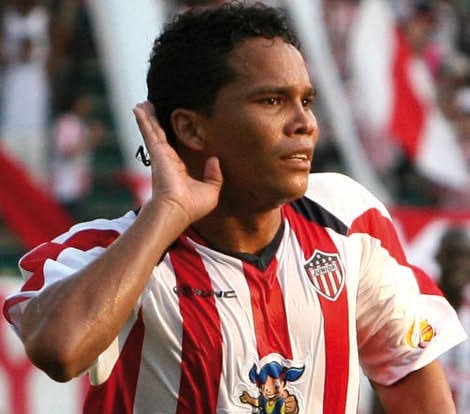 In 2006 Atletico Junior signed Carlos Bacca to their junior team as a youngster who has really worked hard to reach where he was and the move delighted his parents who always wanted the best for their son. 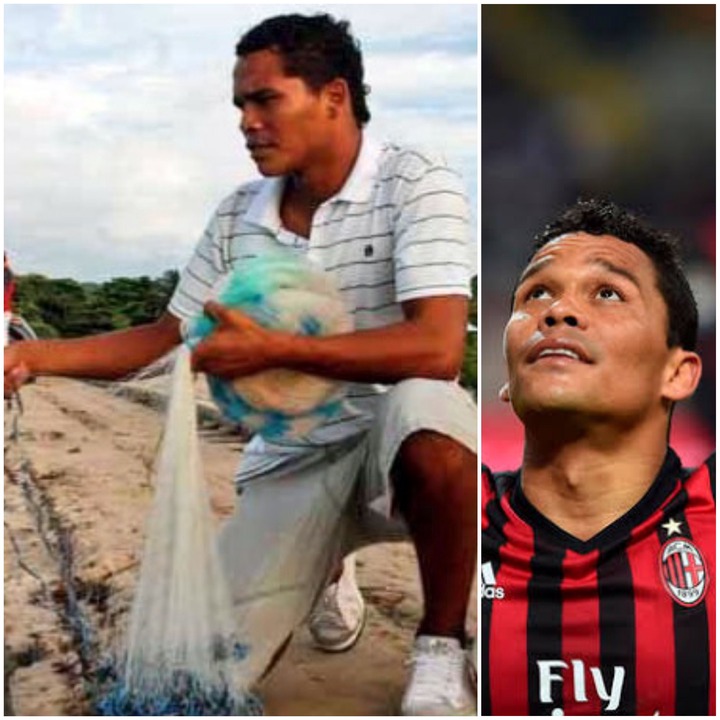 However, Carlos Bacca entry into Atletico Junior youth setup didn't go as expected, faced with a lack of playing time he resorted to working as a bus driver's assistant (a side job), in order to make ends meet on the financial side. 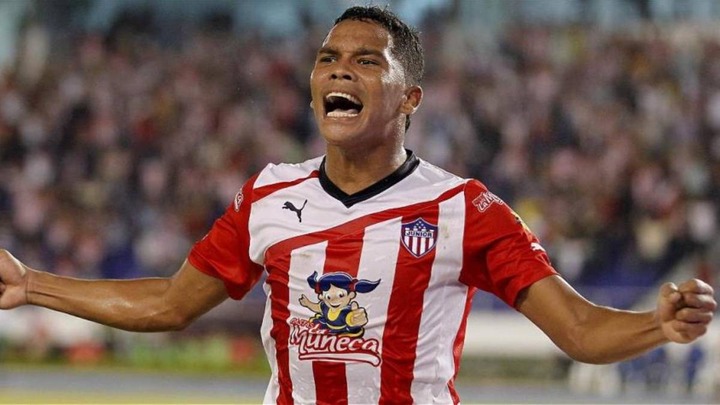 Also, as well to take care of his aging parents who tried their absolute best to give him a good life Carlos Bacca at some points reverted back to fishing again at the age of 20. Several years at Atletico Junior saw him loaned out to different clubs including Barranquilla FC and Minerven FC where he proved himself to be a top striker to watch out for. 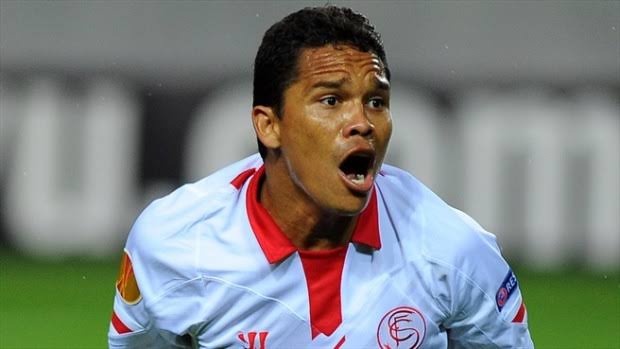 On his return to Atletico Junior, he was prompted to the club's first team where he got more playing time, became the 2009 Copa Colombia highest goalscorer, as well as winning the golden boot in Colombian top-flight league back-to-back in 2010 and 2011 to give Atletico Junior their sixth and seventh Colombian title. The rest, as they say, is history. 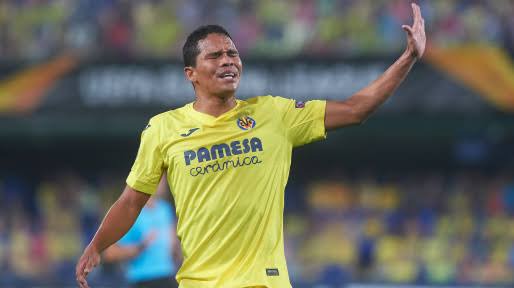 The Colombian international played his first professional game at the age of 23 but Carlos Bacca has now played for Club Brugge, Sevilla, AC Milan, Villarreal and Granada in Europe.