Barcelona create contract problem for themselves with Memphis Depay. 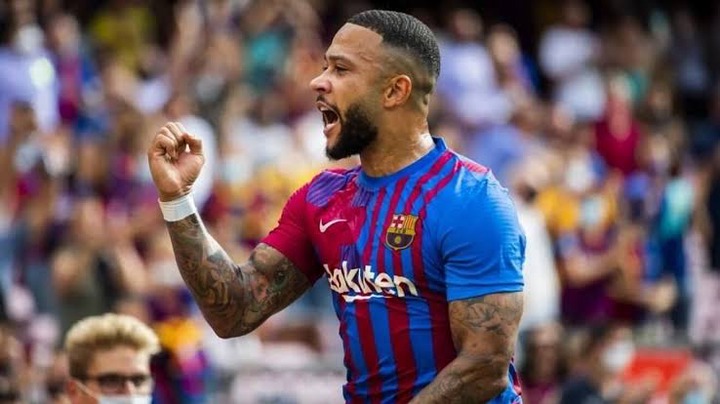 Memphis Depay joined Barcelona on a free transfer this summer after his contract with Lyon came to an end.

Memphis has already proven to be a wise signing, scoring three times in his first six La Liga matches.

However, Barcelona may have created a headache for themselves by signing the former Manchester United player.

According to Mundo Deportivo through Diario AS, Barcelona decided not to include a club option to extend Memphis' contract.

Barca would have had the opportunity to automatically extend the forward's contract by one year prior to the term's final six months.

The advantage of such an option is that it gives clubs peace of mind, control and time.

Without that, Barcelona will have to decide whether or not to extend Memphis' contract as early as the summer of 2022.

Memphis will be free to sign a pre-contract agreement with any team outside of Spain starting in January 2023 if the contract is not extended.

As a result of failing to include the cub option, Barca now finds itself in a position where they must enter negotiations just one year after the initial agreement was signed. 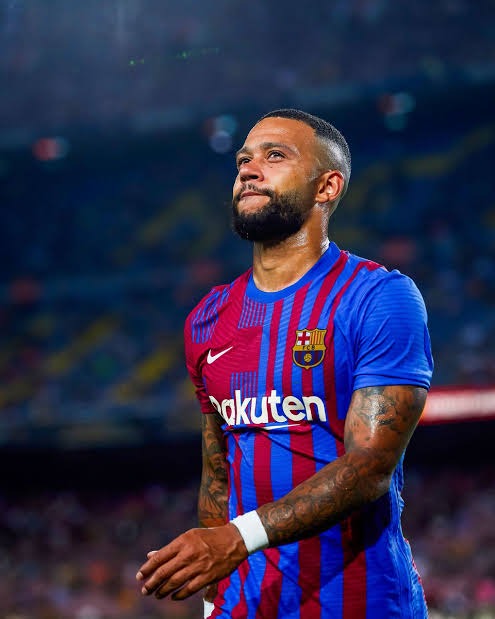 That's a little clumsy, especially given the club's financial issues, especially because If Memphis goes on to enjoy an excellent first season, the Blaugrana are likely to be met with demands of an improved contract