By Enehezeyi7 (self media writer) | 5 months ago 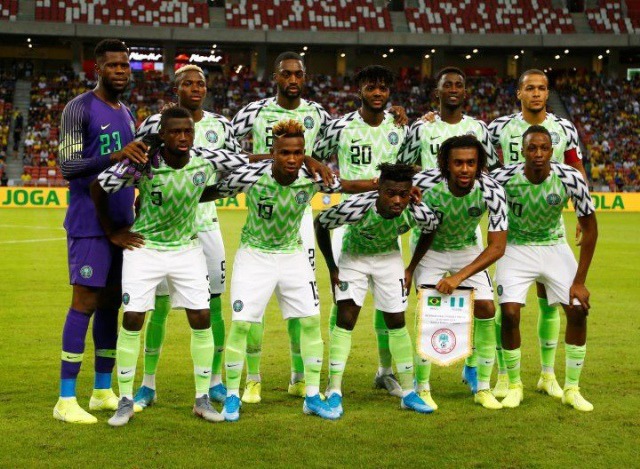 With 1480 points, the Nigerian senior men's team slid from third to fifth place in the continent and 34th overall.

This comes after Gernot Rohr's Super Eagles failed to triumph in all three of their international friendly matches.

In a list released on Thursday and published on FIFA's official website, Senegal, Tunisia, and Algeria ranked first, second, and third in Africa, respectively. Morocco placed in the fourth position.

Despite being ousted in the quarter-finals of the European Championship, Belgium remained number one in the world rankings. 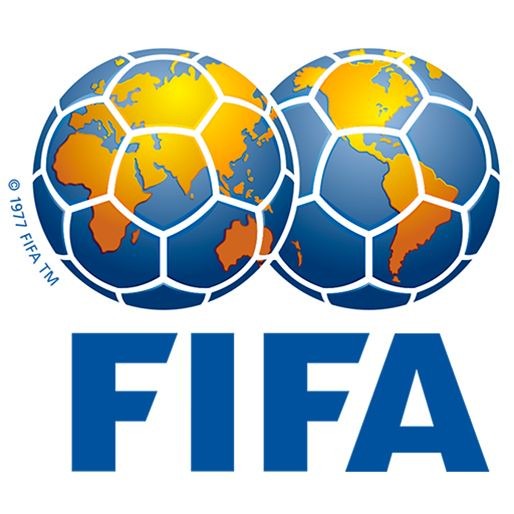 Argentina (6, +2) benefited from a successful Copa América campaign, while both Gold Cup finalists cracked the top ten. The United States (10, +10), winners of both the tournament and the Concacaf Nations League, have climbed ten places, eight more than Mexico (9, +2), who, despite losing in the finals of both competitions, are now one spot ahead of them.

Furthermore, Gold Cup invitees Qatar (42, +16), who reached the semi-finals in the United States, recorded the largest ascent of the month and equalled their highest-ever place in the ranking, which dates back to the first edition in 1993, should be noted.

“The next FIFA/Coca-Cola Men’s World Ranking will be published on 16 September 2021.” According to FIFA’s website.

Content created and supplied by: Enehezeyi7 (via Opera News )