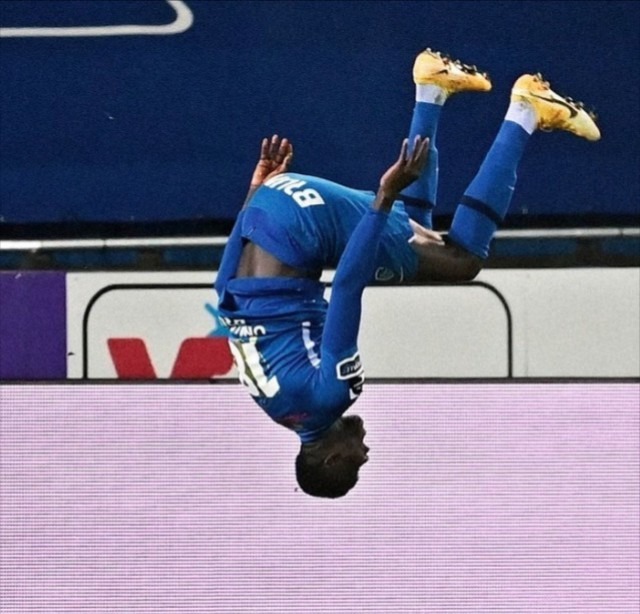 Super Eagles of Nigeria striker Paul Ebere Onuachu continues his impressive goal scoring run of form, as he scored a fine goal for John van den Brom led Racing Genk football club of Belgium on Friday night, as he guided them to a deserved 3-2 away victory against Royal Antwerp FC. 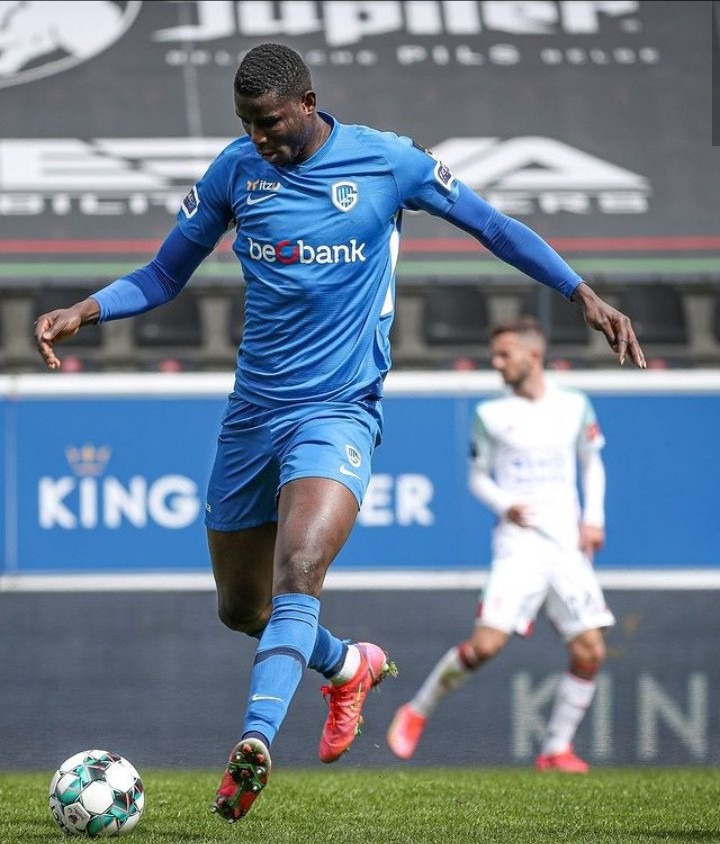 The former FC Midtjylland football club of Denmark striker retained his spot in coach John van den Brom led team, after his outstanding performance for the club in their previous matches, and he was able to impress again, as he scored to rescue a point for them.

Paul Onuachu started in Racing Genk's attack alongside Junya Ito and Theo Bongonda, and the trio were able to impress. 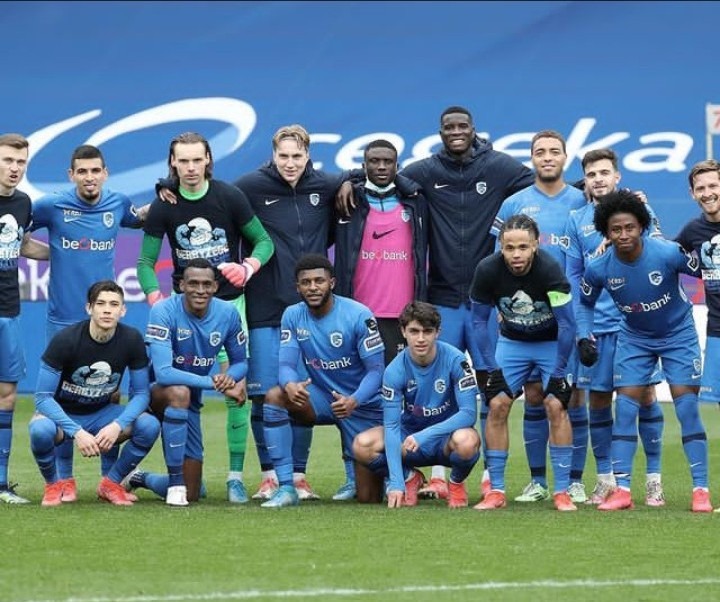 The away team opened scoring through Theo Bongonda in the 20th minutes, after receiving an assist from Junya Ito, to end the first half 1-0.

The host equalized through Maxime Le Marchand in the 57th minutes, and Koji Miyoshi put the host ahead in the 61st minutes. Paul Onuachu equalized for the visitors in the 73rd minutes, before Theo Bongonda scored the winner in the 88th minutes, to end the match 3-2 in favour of the away team. 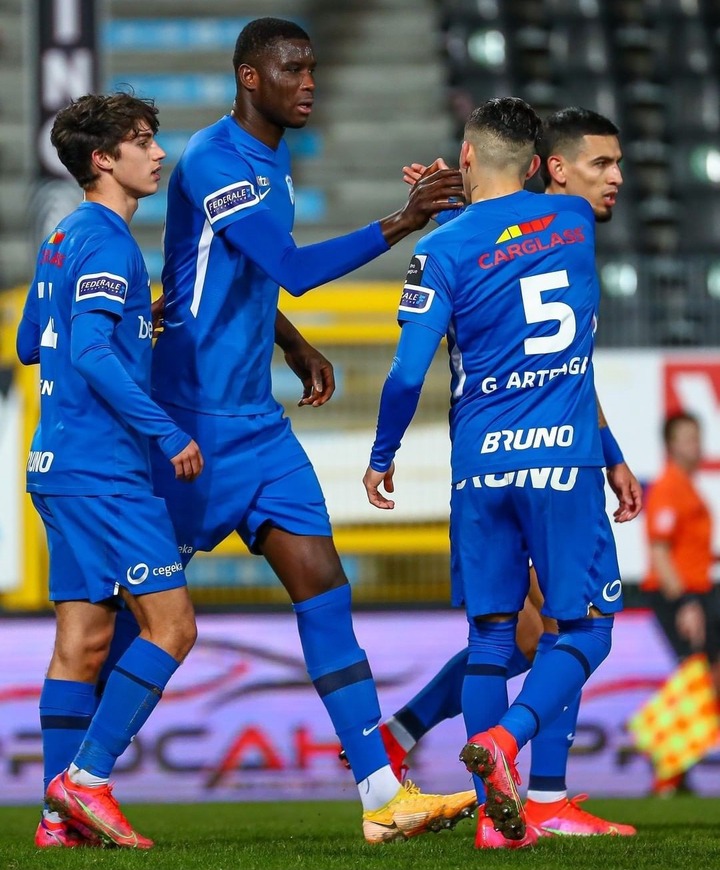 Paul Onuachu was outstanding for Racing Genk football club throughout the entire duration of the game, and he was able to score again to take his total goals of the season to 34 in all competitions for club and country.

The victory over Royal Antwerp FC has now taken John van den Brom led Racing Genk football club of Belgium to the 2nd spot, in the playoff of the Belgium Pro League table with 31 points.