Read What Jose Mourinho Said After Losing 1:3 Against Manchester Utd In The EPL

By JonGinho (self meida writer) | 1 months

The Premier league action continued from over the weekend, as teams continue to fight for points against each other in one of the most toughest league in the world.

Tottenham hotspurs welcomed Ole Gunnar Solksjaer's, Manchester United, to the White Hart Lane in what was considered a tough game for both teams. 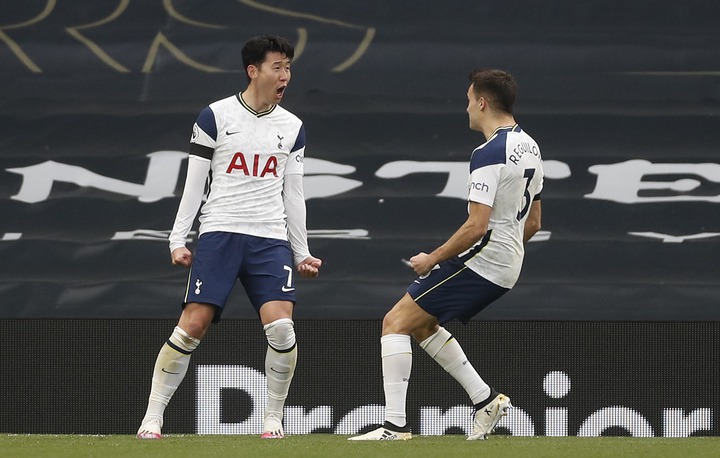 South Korean international, Son Heung Min opened the scoring for the host in the first half, before a spectacular comeback from the Red devils who are in good form whenever they play away from Old Trafford. 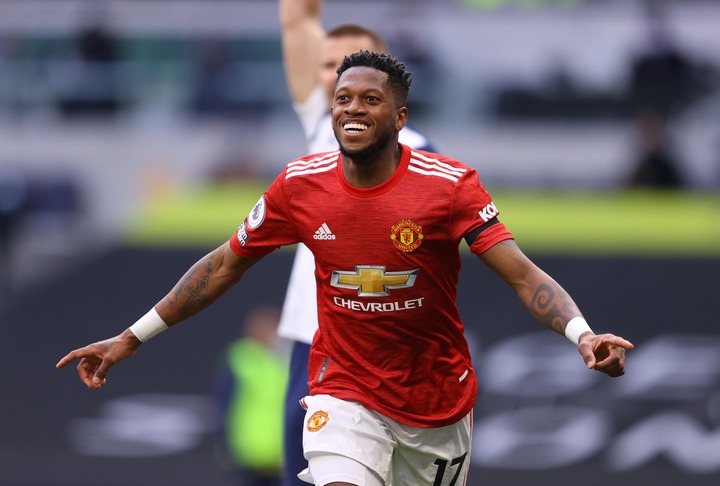 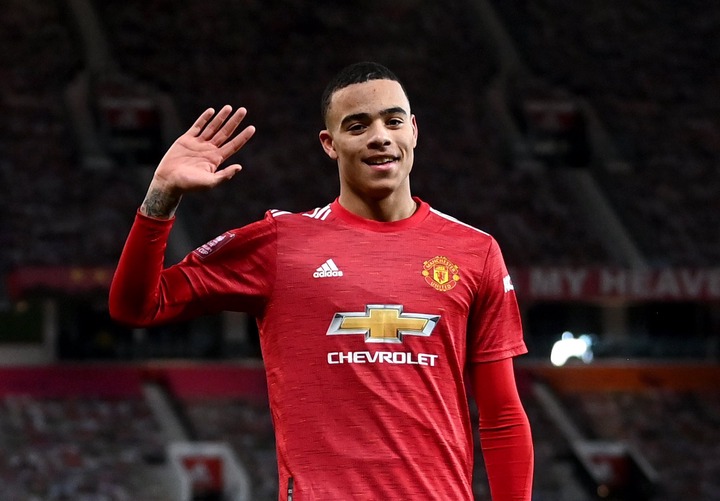 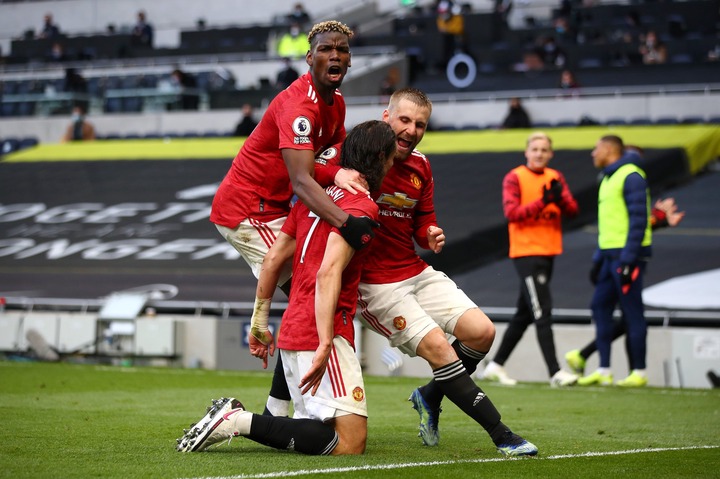 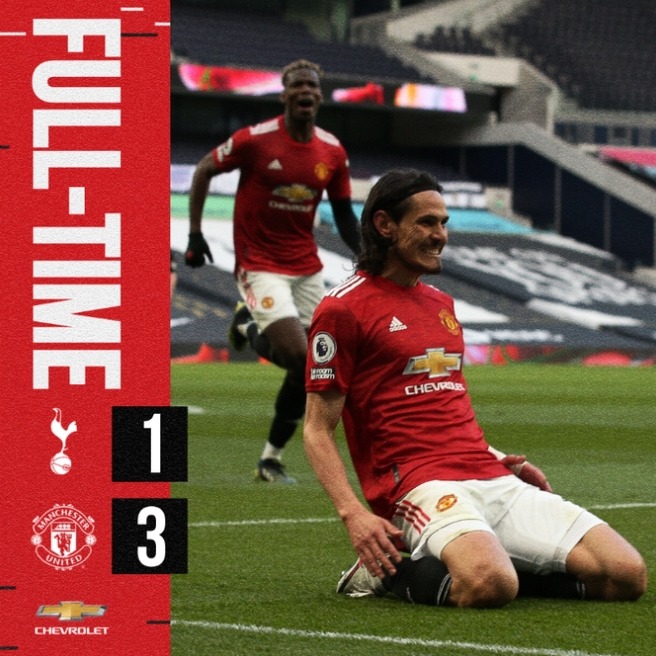 After losing the game, Jose Mourinho talked to the media. Read what he said, below. 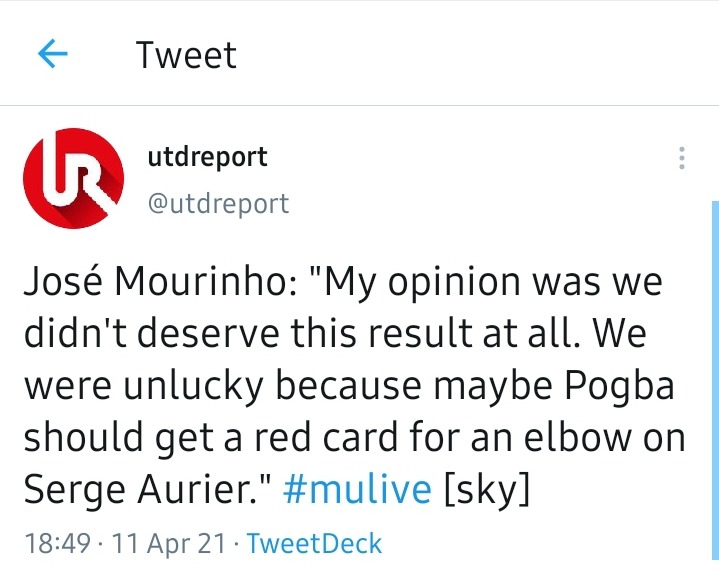 "José Mourinho: "My opinion was we didn't deserve this result at all. We were unlucky because maybe Pogba should get a red card for an elbow on Serge Aurier." 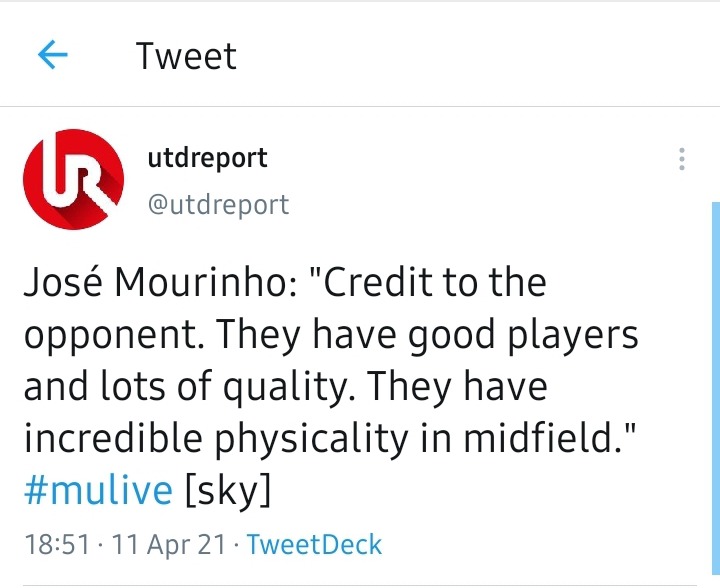 José Mourinho: "Credit to the opponent. They have good players and lots of quality. They have incredible physicality in midfield." 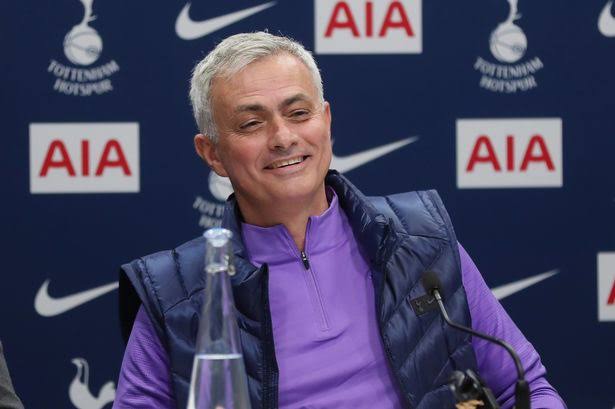 Tuchel Confirms Another Star Player That Will Start Tomorrow's Game