By Charlesayor (self media writer) | 5 months ago 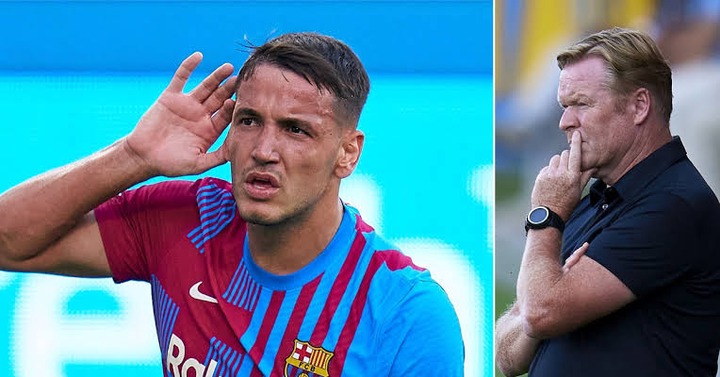 With the transfer market approaching its last week, things are expected to pick up speed at teams throughout Europe, including Barcelona.

While any new arrivals may be tough given the club's financial condition, there should be numerous departures from Camp Nou before the transfer market closes until the turn of the year.

And, according to RAC1, Barcelona manager Ronald Koeman has a list of five players he wants the club to sell before the summer transfer window closes. 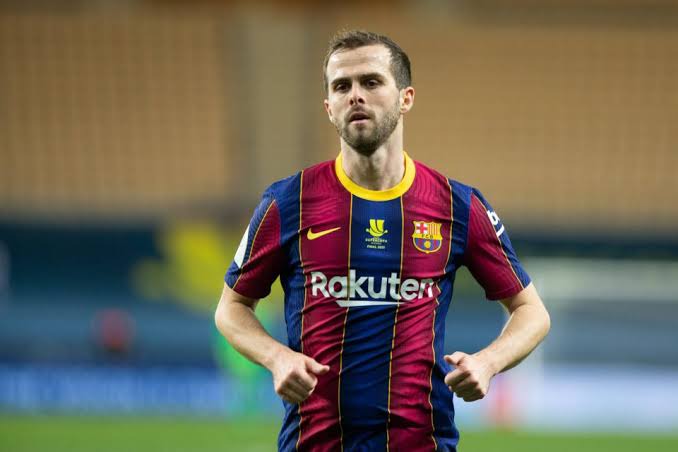 Miralem Pjanic is, unsurprisingly, the first name on the list. The Bosnian international joined Camp Nou from Juventus last summer. However, the transfer has just not worked out, with Koeman already stating that the 31-year-old is not in his plans.

A transfer to Italy has long been discussed, but his salaries are proving to be a stumbling block. Nonetheless, a departure should be possible, even if it will be difficult. 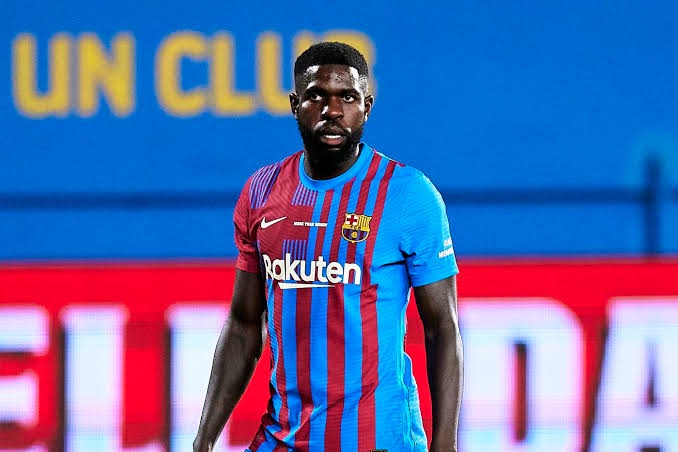 The second player Koeman wants to get rid of is defender Samuel Umtiti. Another player who has previously been notified that he is no longer part of the manager's plans, the Frenchman, continues to turn down any offers arriving for him.

The Frenchman is wearing thin in the Barcelona camp, with the unilateral termination of his deal being considered if the situation does not improve. 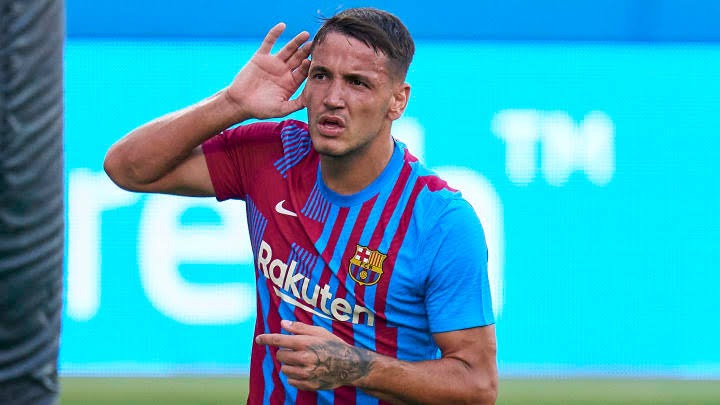 Rey Manaj is the 3rd name on Koeman's list of unwanted players. Following Gerard Pique's pay cut earlier this month, the striker, who played regularly in pre-season, was registered as a Barca player. Koeman, on the other hand, does not view him as a core part in his plans and would like to see him go. 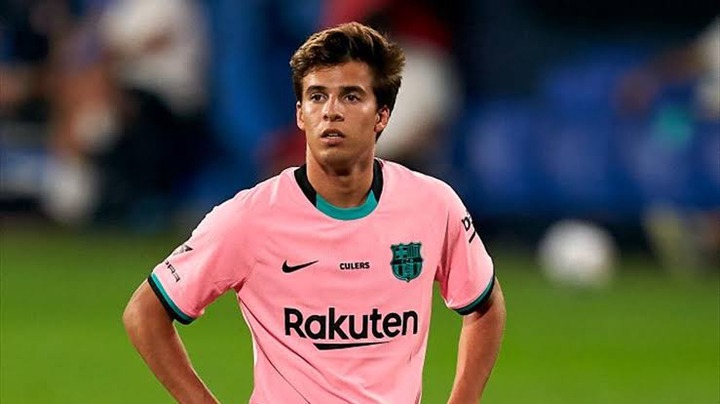 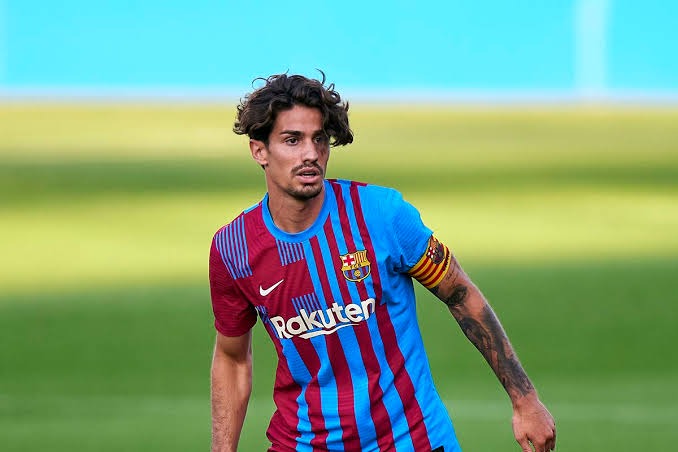 Riqui Puig and Alex Collado, the final 2 candidates the list, are both La Masia graduates. Puig has never been able to convince the Dutch gaffer that he is deserving of a chance, despite the fact that academy products like Gavi and Nico Gonzalez may be moving ahead of him in the pecking order.