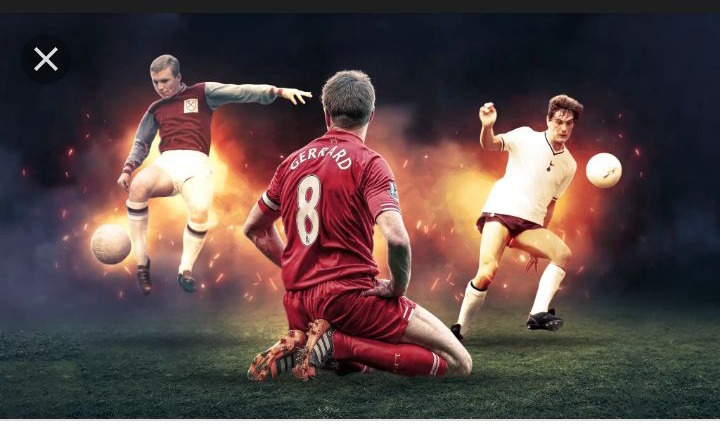 Over the years some very talented footballers have been and gone without lifting a trophy above their head, never got to experience the feeling of collecting that winners medal or being marauded by jubilant fans during a pitch invasion following the moment of success. The notion of certain people ‘deserving’ a trophy because of the career they had is a sticky one, but no one can deny that it’s regrettable that these five players never had the honour. 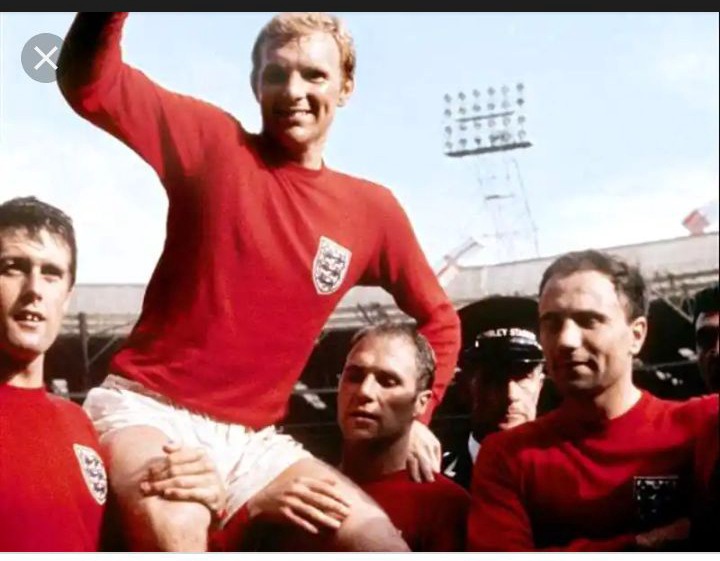 There are some legendary names on that list.Gascoigne, like Gerrard, would have won multiple league titles in England had he moved to the right club.He turned down Manchester United in 1988, joining Tottenham instead. Gazza later admitted it’s one of the biggest regrets of his career. 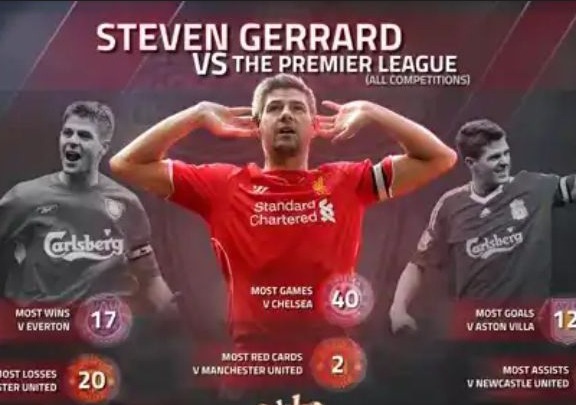 There was a time last season when it looked as though Steven Gerrard was going to lead Liverpool to their first league title in 24 years, only for a costly slip against Chelsea to severely damage their hopes. Gerrard is still and will always be revered as an icon around Anfield, though, as was demonstrated by the huge outpouring of emotion and gratitude upon his final appearance at the ground against Crystal Palace. He might not have won a league title, but with two FA Cups, three League Cups, a UEFA Cup and a Champions League for his hometown club on his CV, he will forever remain a Liverpool legend and perhaps go down in history as their greatest player. 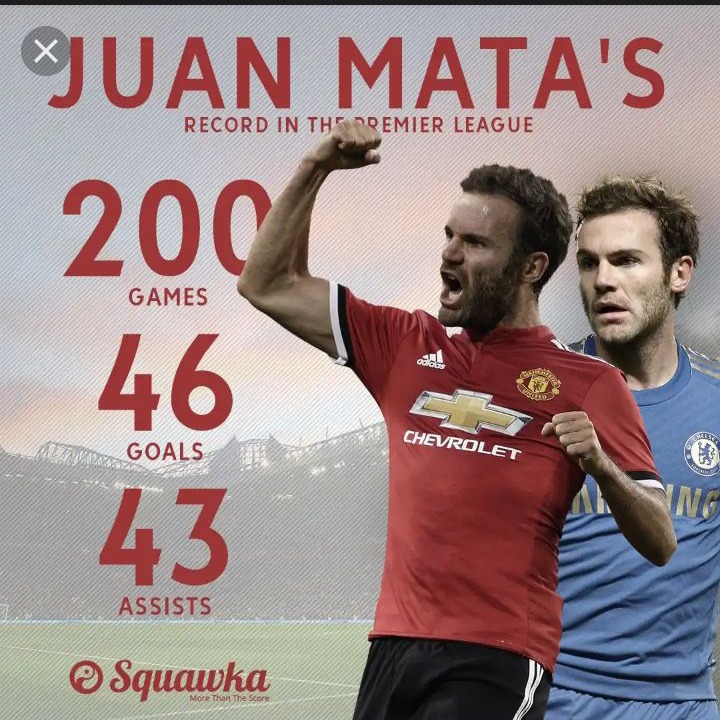 Mata moved to Chelsea in 2011; won the FA Cup and Champions League and was voted Player of the Year in both full seasons at the Bridge - but was deemed surplus to requirements when Jose Mourinho returned to the club. Mata moved to a post-Alex Ferguson Manchester United and has not finished higher than fourth since joining the side. It looks unlikely United will win the title this year, but stranger things have happened. 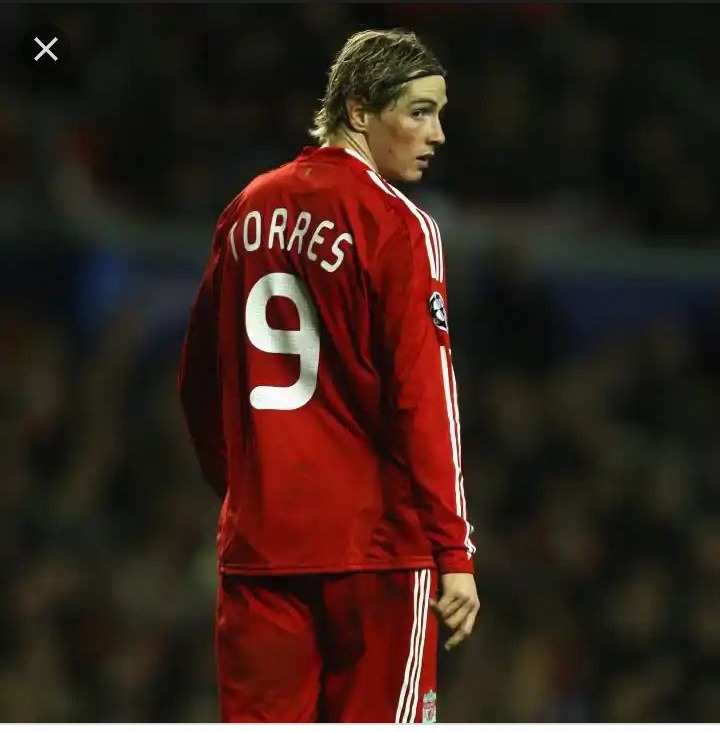 Torres formed an outstanding partnership with Gerrard during their time together at Anfield. The pair were influential in a memorable 4-1 triumph at Old Trafford in 2009, yet United had the last laugh that season, ending up four points clear of their rivals. The Spaniard also finished second again two years later with Chelsea, although by then he was a shadow of the striker he once was. 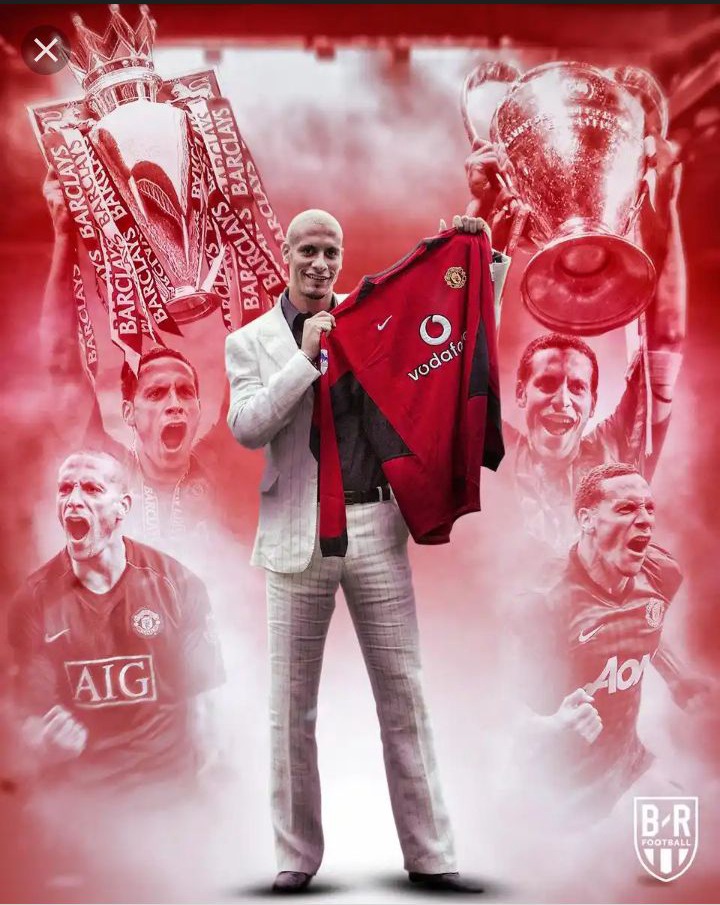 Jamie Carragher won nine major trophies as a Liverpool player, including a Champions League in 2005, but Premier League success eluded him during his 16-year career at Anfield. Although he also performed at full-back and in defensive midfield, Carragher was ultimately a commanding centre-half who blended toughness with the ability to read the game and lead from the back. Carragher made 737 appearances for Liverpool, which sums up his ability. 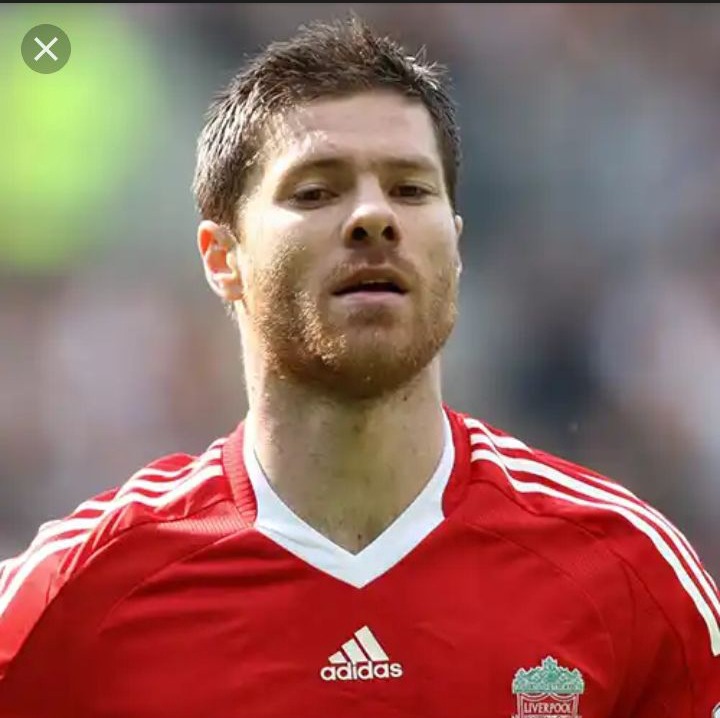 The Spanish magician spent five seasons at Anfield, in which he stunned football fans with his technical ability on a weekly basis.The midfielder was a key part of Rafael Benitez's Liverpool side that won the Champions League in 2005, and Alonso was also integral to helping the Reds finish second in the Premier League back in 2009. But just like Suarez, the World Cup winner had to go to Spain to win a league title.