The German head coach is likely to be without several key players when his side play host to the Red Devils next week. 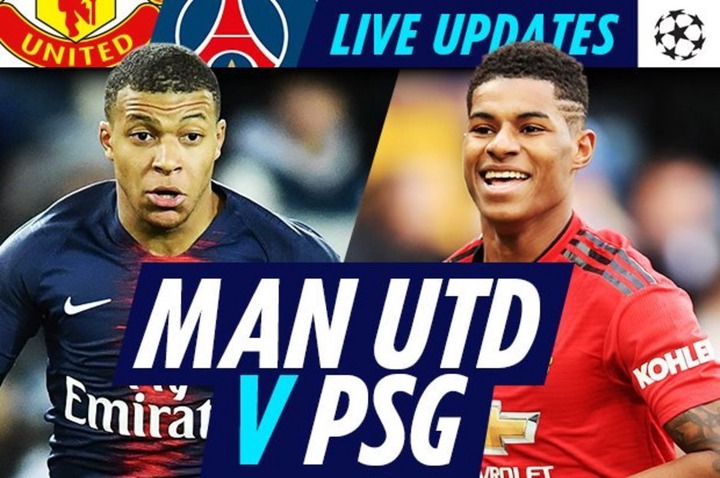 The French champions will open their latest Champions League campaign with a home fixture against United on Tuesday,

However, the German head coach has now expressed fears that he will be unable to field a full-strength line-up in Europe as the likes of Neymar and Kylian Mbappe recover from their exploits with Brazil and France, while Marqinhos, Julian Draxler, Colin Dagba have emerged as major doubts.

This going to be a good News for Manchester United who has not been in good shape this season. 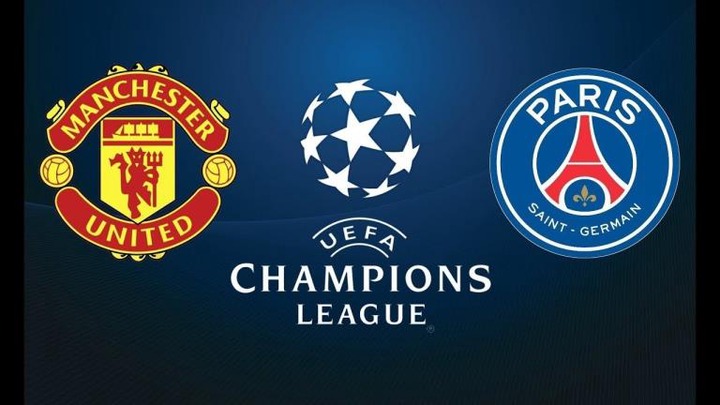 Manchester United have been struggling this season seriously, they have not shown seriousness in their games this season.

in their last 4 premier league games this season they have only manage to won 2 at of 4 games which is very bad for a club who want to face PSG in champions league.

last season solskjaer had some success sitting his side deep and breaking. United we're relatively defensively sound and they had pace and quality in forward areas but what they did not have was they sort of coordinated attacking that is necessary now at the highest level.

This season the defending has also disintegrated, which may, in Fairmess to the manager, at least in part be the result of Harry Maguire's struggles.

This my prediction ahead of the game PSG 1 VS Man UTD 3.