By Quotivation (self media writer) | 10 months ago

According to Turkish journalist Ekrem Konur, Arsenal decided to terminate Sead Kolasinac's contract after he agreed to give up part of his loyalty benefits. 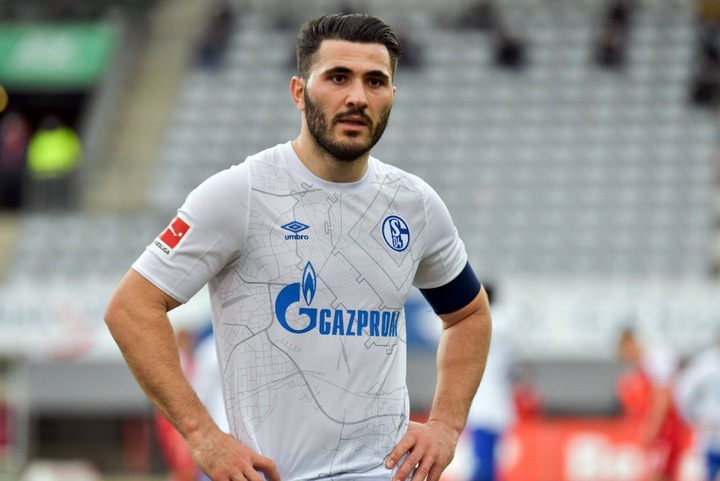 During the last months of the season, the left-back was judged surplus to requirements and loaned to his previous club Schalke.

Schalke couldn't afford to sign him on a long-term contract. The Gunners have decided to dismiss him as he enters the final year of his £100,000-a-week contract.

The Bosnian has agreed to sacrifice a portion of his last year's pay. He is set to sign a two-year contract with Fenerbahce worth £1.55 million per year.

The Turkish club will be able to extend his stay for another 12 months. As a result of Mesut Ozil's suggestion, they are expected to secure his services.

Despite not having a dedicated backup option for Kierney, the Gunners were happy to loan Kolasinac out in the second half of last season.

With the recent acquisition of Nuno Tavares, they have filled the vacancy. The focus now shifts to decreasing the squad's size, and Kolasinac appears to be on his way out.

This month, he might not be the only player looking for a way out. Willian, Lucas Torreira, Hector Bellerin, Ainsley Maitland-Niles, and Eddie Nketiah are among the players who could go.

This summer, Arsenal spent roughly £130 million on five new players. Any additional transfer business could be reliant on outgoings prior to the August 31 deadline.

The team is not actively seeking any players at the moment, although a new striker and right-back are among the targets, according to earlier reports.