Asisat Oshoala- From Ikorodu Slum to Being A Champions League Winner

By Wendyblog (self media writer) | 8 months ago

Everyone has dreams of what they want to be or what they'd like to be doing in a couple of years. For most people, opportunities come while some people are not very lucky. However, the hard work and determination you put in will show how far you will go. 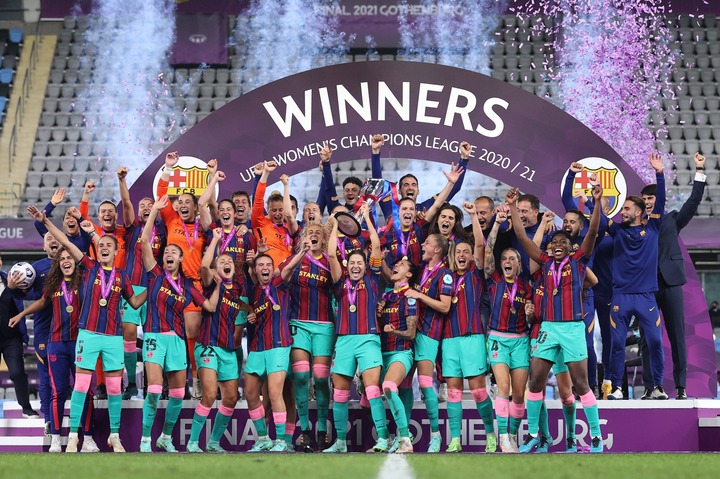 Like every other teen, Asisat had dreams and visions to succeed. She was born in Lagos, Nigeria to Muslim parents. After completing her secondary education. She wanted to pursue a career that didn't involve going to the university. At first, she thought of music but decided to go against it. She realised that she would make a better footballer and so it began. We can say she made the right choice back then.

Of course, her parents were against it but they had to eventually succumb to her decisions. This is to say that Nigerian parents should let their kids follow their passion. 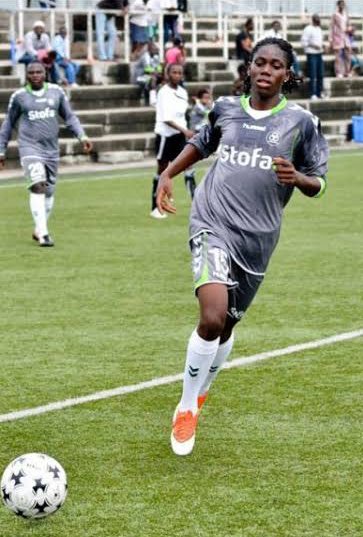 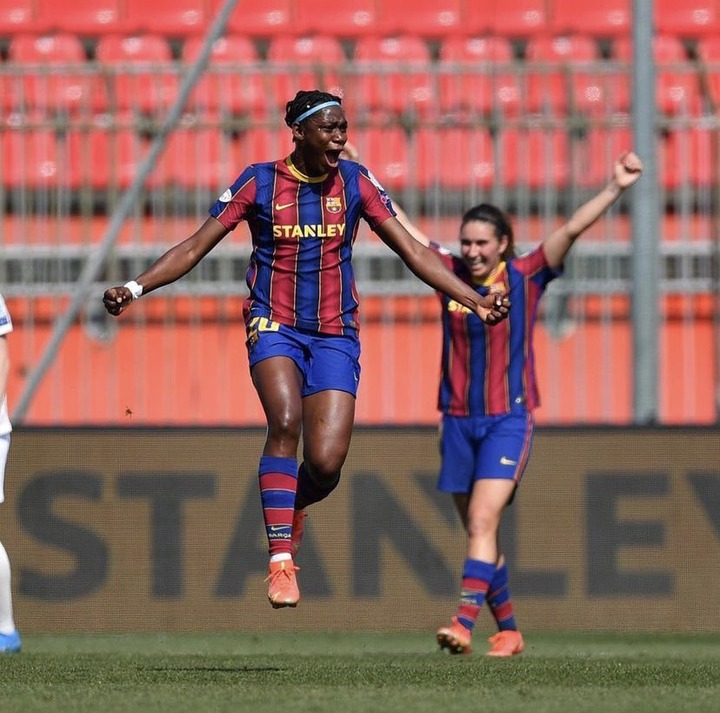 Asisat played for a number of clubs before getting to her current club, Barcelona Femeni in Spain.

She played for some clubs here in Nigeria before moving abroad. She was signed by Liverpool FC, later moved to Arsenal women and then went to China to play. She went to Barcelona women on loan and was later signed on a permanent contract till 2022. This is a true story of grass to grace. From playing in slums in Ikorodu, Asisat is now a Champions league winner. No matter what it is, as long as it is legal, you should keep chasing your dreams. One day, you will get to the very top. 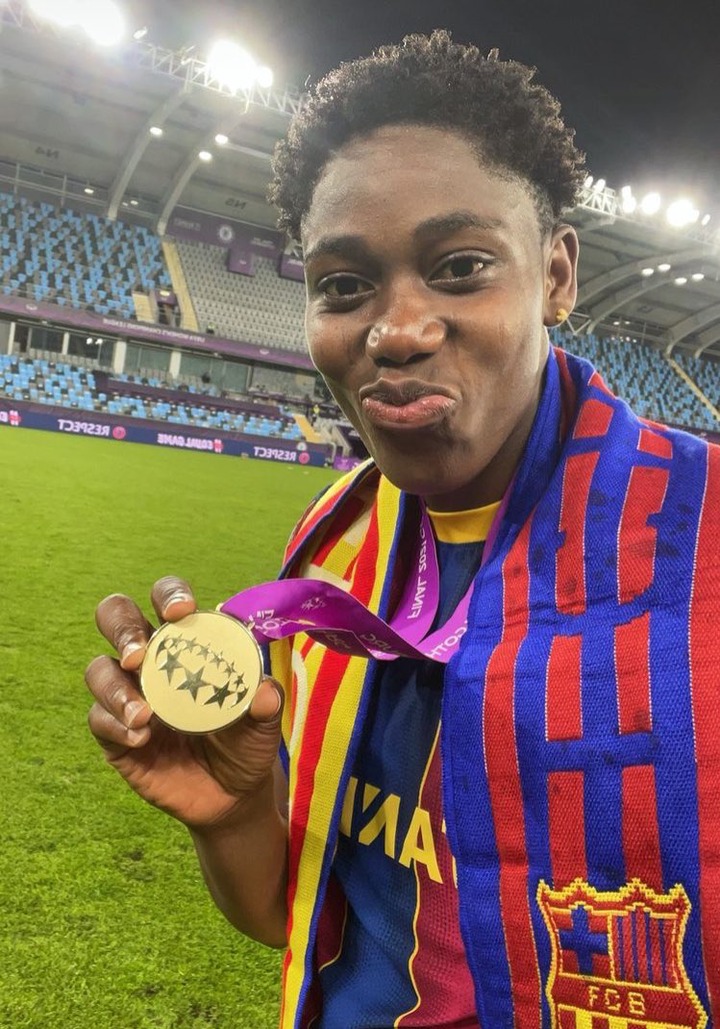 Content created and supplied by: Wendyblog (via Opera News )