An own goal by Manchester United's Eric Bailly and a Bernardo Silva strike in the dying minutes of the first half are all Manchester City needed to claim the maximum three points in the much publicised Manchester Derby. 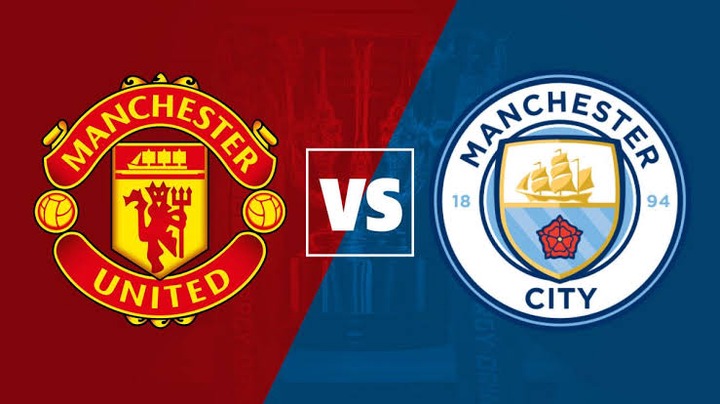 However, Manchester United lost to Manchester City for the following reasons:

Against Tottenham Hotspur, Ole Solskjaer adopted the 3-5-2 system which worked effectively for Manchester United resulting to 3- 0 victory. The same style was used with slight modifications against Atalanta in UEFA Champions league game and it also worked to some extent.

But, against Manchester City, Ole Solskjaer decided to change the system of play to 5-3-2 thereby creating confusion among the defenders. 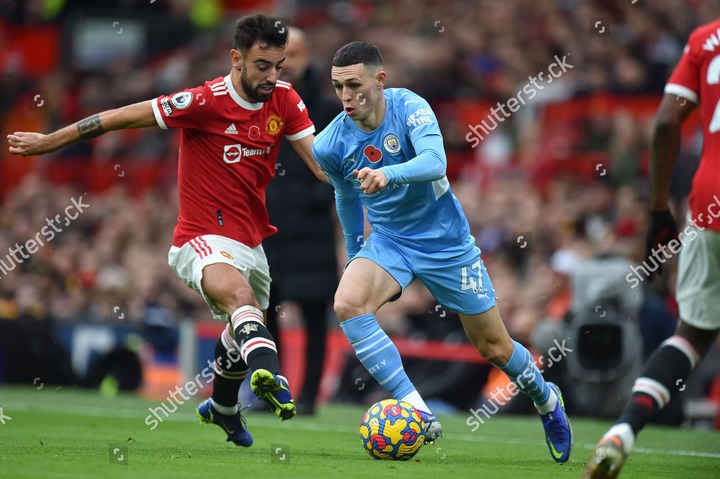 The two goals scored by Manchester City are goals arising from defensive mix-up. First the own goal by Eric Bailly and the second by Bernardo Silva arising from Maguire, Luke Shaw and Eric Bailly's loss of concentration.

The fighting spirit among Manchester United's players was abysmally low against Manchester City. The winning mentality was conspicuously missing. No drive, no desire to cancel out Manchester City's first half goals.

Wan Bissaka and Luke Shaw that could have added bite to the attack were confined to the back by the coach in a bizarre approach to the game.

By putting five players at the back, Ole Solskjaer did not plan to win the match. His desire was to defend- an approach that later led to his team's nemesis.