Arsenal is in the middle of a major squad rebuild led by Spanish manager Mikel Arteta and his coaching staff. It is obvious that Mikel Arteta started his rebuild from Arsenal's backline. 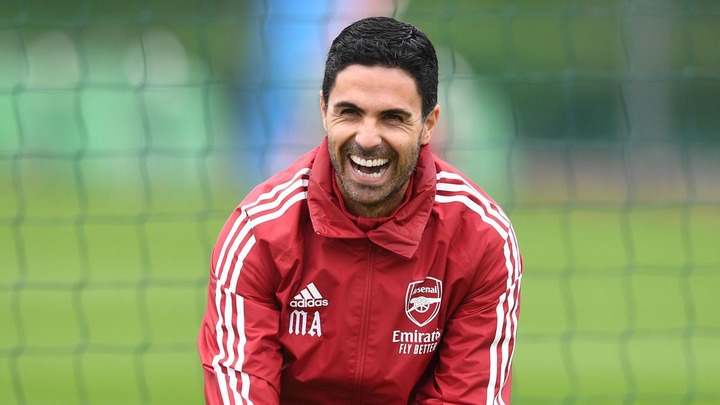 It is a huge improvement that Arsenal has moved from a backline that consisted of Skhodran Mustafi, Sokratis Papasthatopoulos, David Luiz, Laurent Koscielny (aged), Rob Holding and Konstantinos Mavropanos to a combination of Ben White, Gabriel Magalhaes, Pablo Mari, Rob Holding and potentially William Saliba. 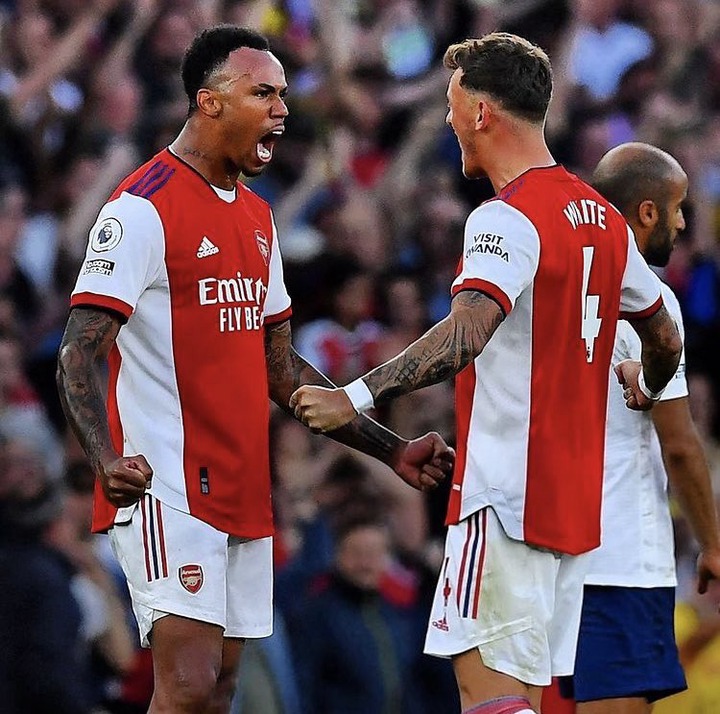 The midfield department has also undergone a rebuild with the likes of Martin Odegaard, Emile Smith Rowe, Thomas Partey and so on coming into the team. But now, Mikel Arteta's focus is on the striking position.

Arsenal has two top class centre forwards in Pierre Emerick Aubameyang and Alexandre Lacazette but both strikers have too much deficiencies in their gameplay to lead Mikel Arteta's tactical set-up effectively. 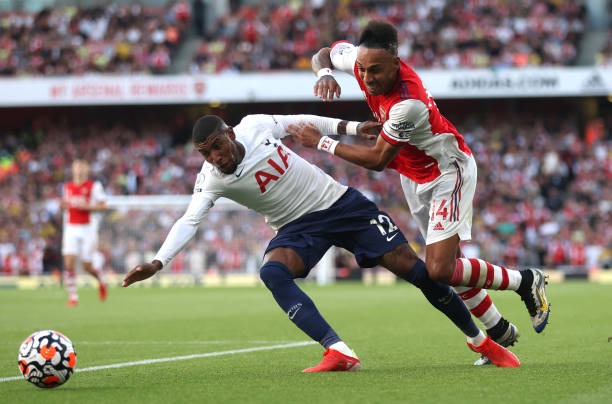 Pierre Emerick Aubameyang provides movement in the box to finish off moves but he lacks the ability to linkup play and build attacks. Alexandre Lacazette is excellent at linking play and building attacks, he doesn't provide decisive movements and isn't a clinical finisher. 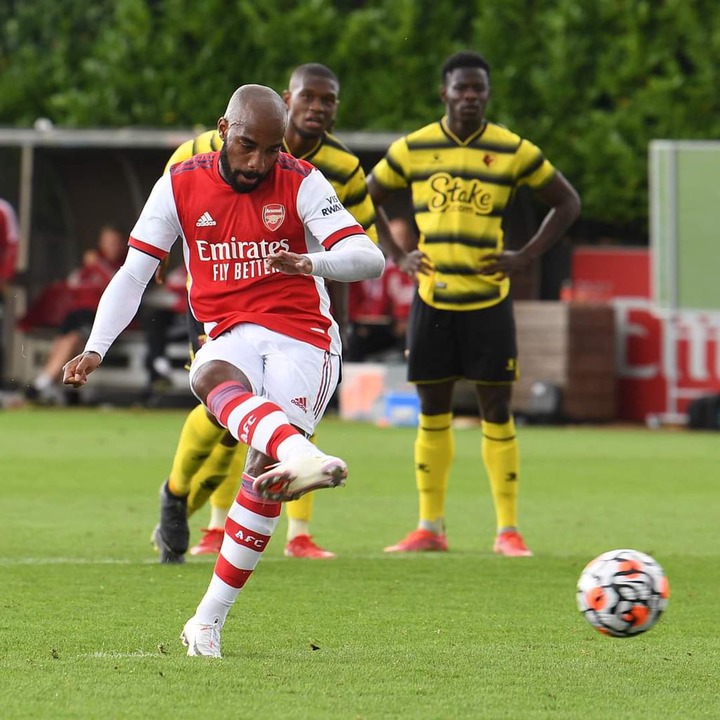 Mikel Arteta's tactics need a striker who has traits of Alexandre Lacazette and Pierre Emerick Aubameyang (ability to build-up play, elite movement and finishing) but which striker can provide these qualities for Arsenal?

Taking a look at strikers being linked with moves to the Emirates Stadium, one can see names like Ivan Toney, Dominic Calvert-Lewin, Darwin Nunez, Alexander Isak and Victor Osimhen. But which among them would be able to provide Arsenal with what they need? 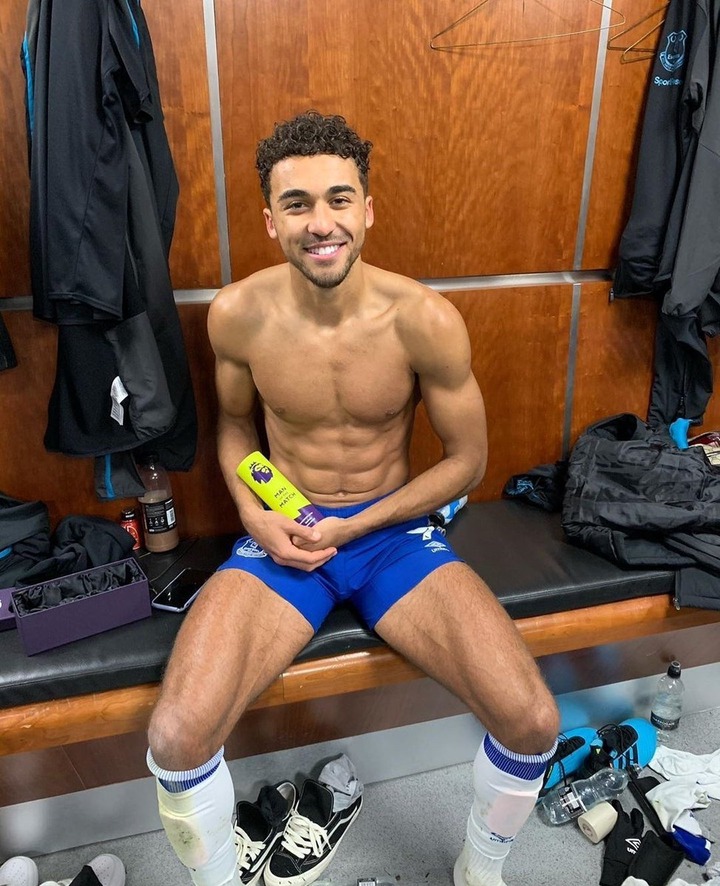 Personally, I'd prefer Victor Osimhen because he has the traits Mikel Arteta wants and he presses better than the rest of the aforementioned strikers. And it is well-known that Mikel Arteta wants his strikers to be the first line of press. So which striker do you think would be the best candidate? 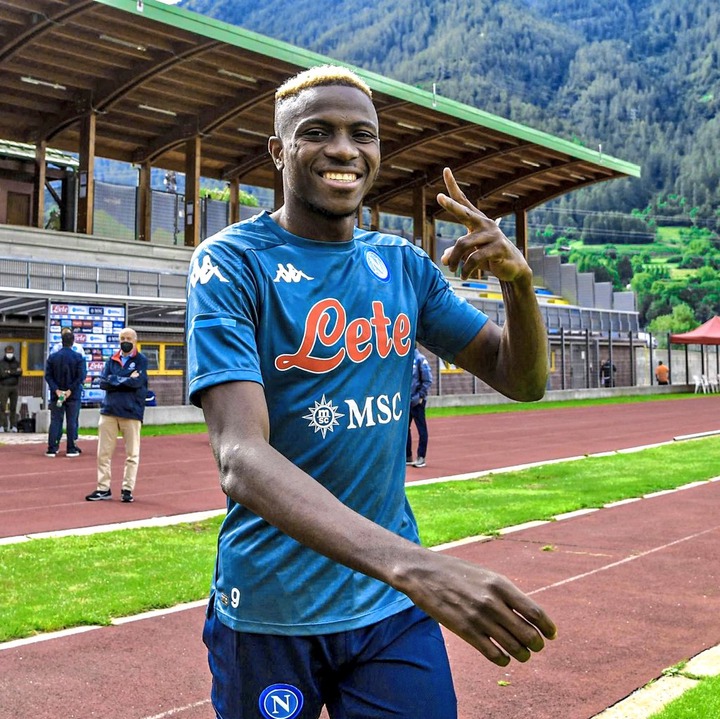 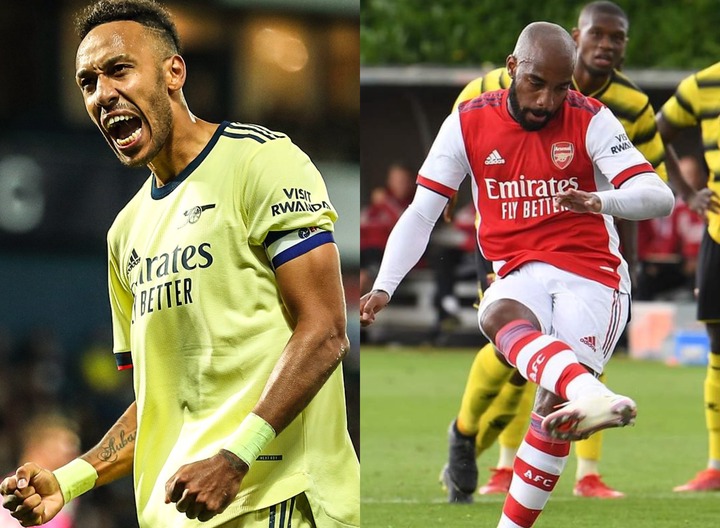