The English premier league returned after the midweek Champions League and Europa League competition. The league began with an opening match between Manchester United and Everton. 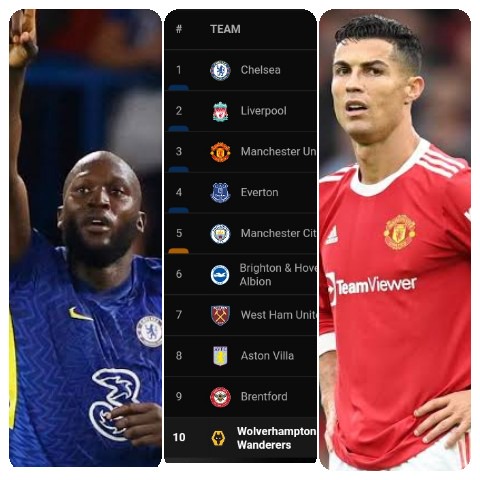 Fans were happy and taught the team was in good form, but they drew against Everton at Old Trafford. Solskjaer made some changes from the squad that played Villarreal, and was able to open the scoring through Anthony Martial's stunning strike. The first half ended with 1-0 in favour of Manchester United.

The second half kicked off, and, unfortunately, the Red Devils conceded a cheap goal. Although they tried to score the goal, but Everton was so solid at the back.

After the Manchester United game, Chelsea also kicked off at 3 pm. The game started with an opening goal by Chalobah who converted a corner kick by Ben Chilwell. After the goal, Chelsea got another two goals, but it was disallowed by the Video Assistant Referee. 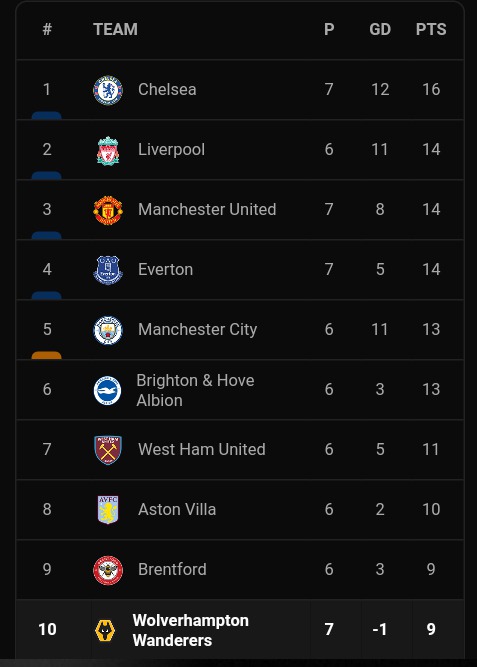 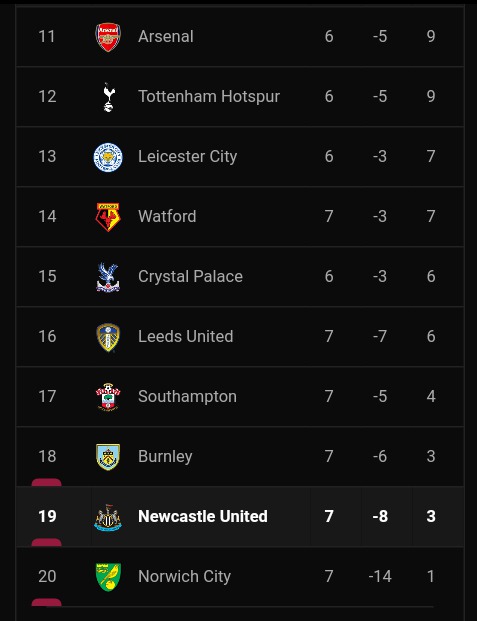 Just into the second-half, Ben Chilwell gave out a penalty kick and James Ward Prowse took no time to slot the ball at the back of the net. It seems the game will end in a draw until Ward Prowse was shown a red card for a very dangerous tackle against Jorginho. 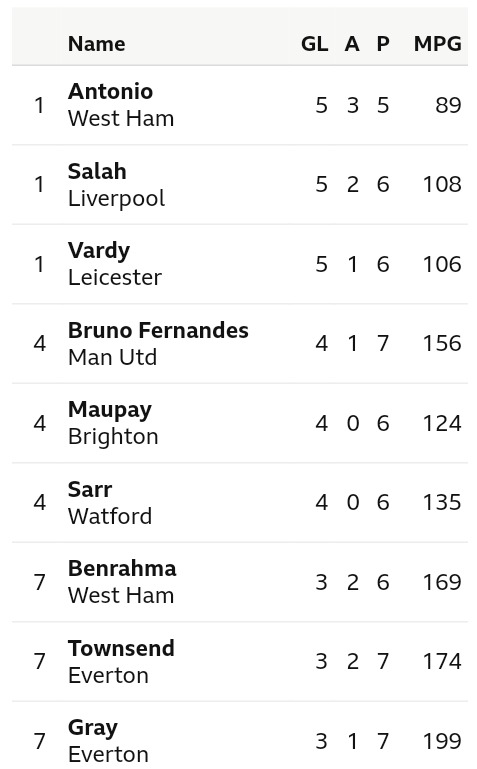 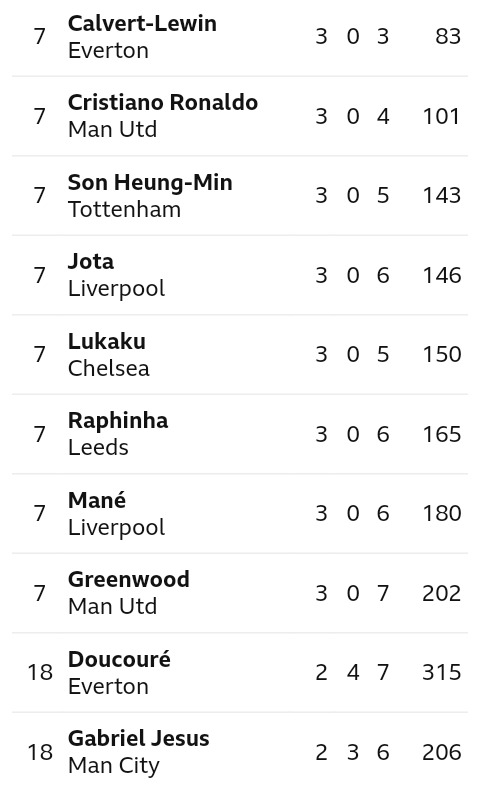 The away team wanted to hold the game to a draw, but, fortunately for the home side, they got all three points after Timo Werner and Chilwell scored.