Reactions as referee refused to award a Penalty to Atlético de Madrid.

"Chelsea are paying refs", reactions as referee refused to award a Penalty to Atlético de Madrid.

ATM, also known as Atlético de Madrid or simply Atlético or Atleti, is a Spanish professional football team based in Madrid that competes in the La Liga. The Wanda Metropolitano Stadium is where the club plays its home games. Atlético Madrid is the third most successful team in Spanish football, behind Real Madrid and Barcelona, in terms of league titles won.

Chelsea Football Club, based in Fulham, London, is an English professional football club. The club was formed in 1905 and currently competes in the Premier League, England's highest football league. Chelsea is one of England's most top clubs, with over thirty competitive titles to their credit, including six league titles and six European titles. Stamford Bridge is their home base.

Chelsea football team are still in the UEFA Champions league competition after they defeated at Atlético de Madrid at home (first leg). Chelsea were hopping to win the second leg against their opponent. But while the second leg of the game was going on, there was a critical situation that happened that got the attention of people.

What happened was that Chelsea defender (César Azpilicueta), brought down his opponent (Carasco) in the box, but the ref refused to award the penalty to ATM (which was supposed to be a penalty). Therefore, football fans immediately reacted to the situation.

Following the critical situation, a fan said: "Chelsea are paying refs like what they did against Barca".

See the reactions below. 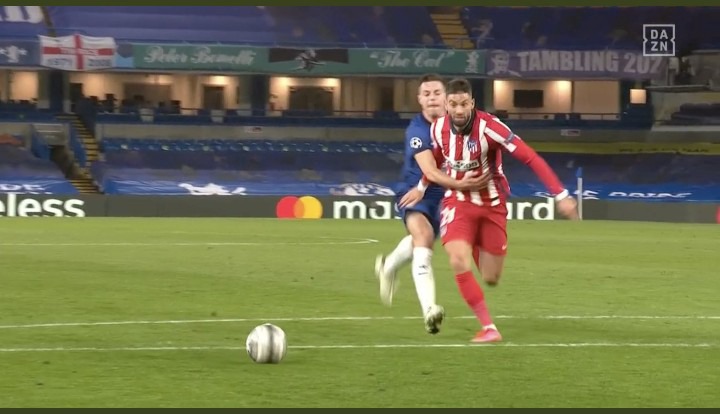 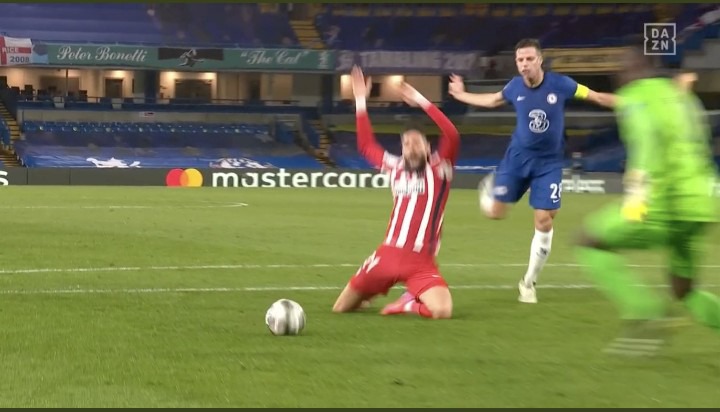 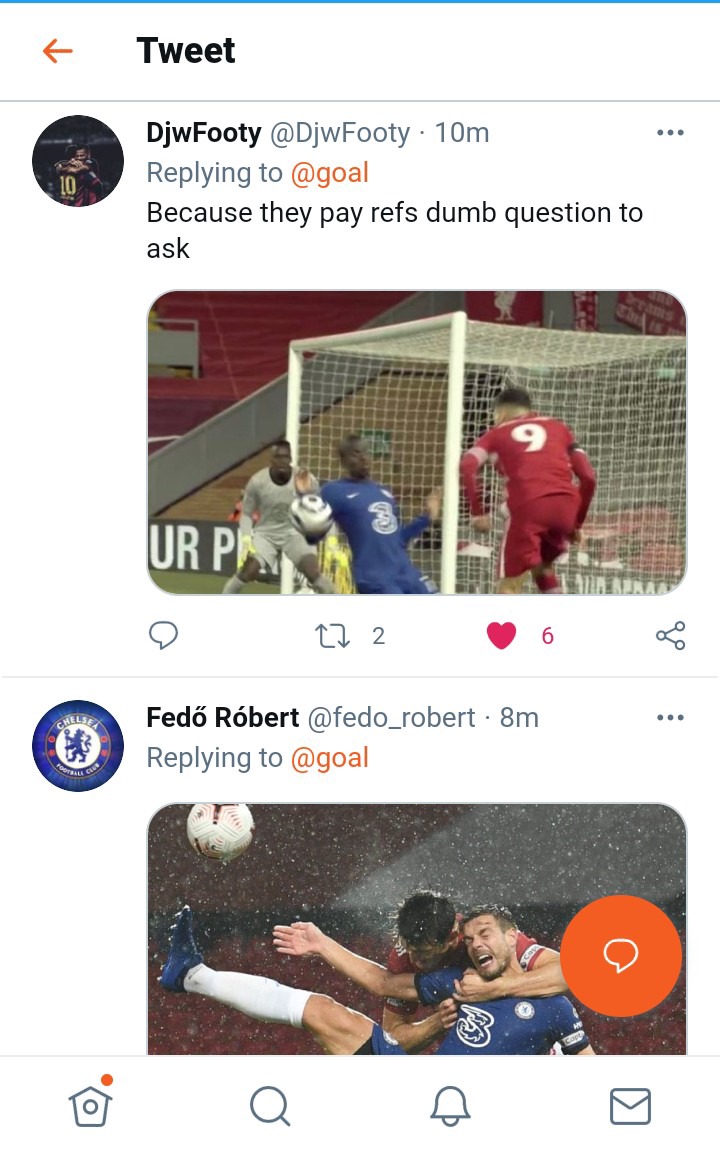 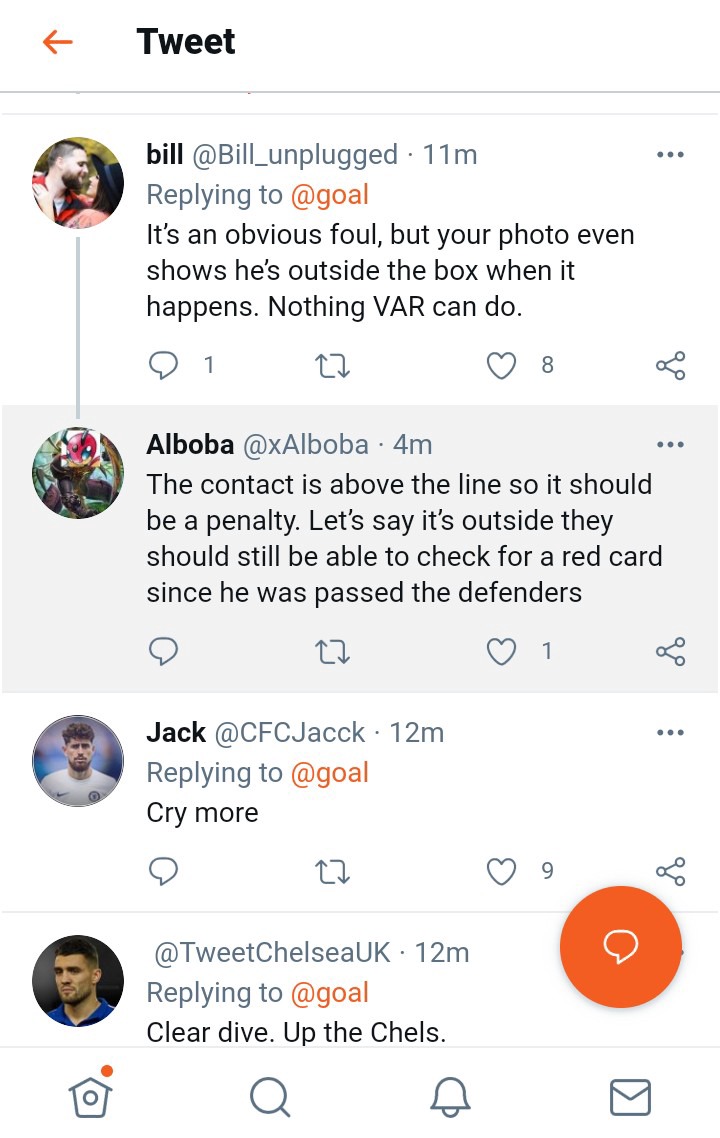