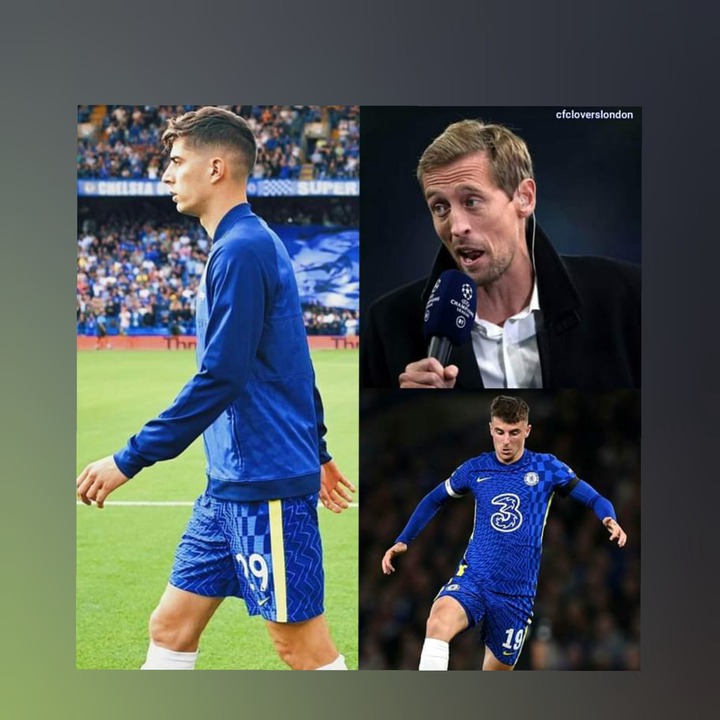 Recently, former Liverpool star player Peter Crouch gave his verdict on Thomas Tuchel's Chelsea players Kai Havertz and Mason Mount. What he said about the London club players is relatively true based on their current form and stats at the club.

Peter Crouch on Kai Havertz - "I think Havertz reminds me of Ozil, he does things where it comes easy to him and looks technically brilliant but he can also look lazy and labored. He can frustrate you."

Looking at the way Mesut Özil plays during his time at Arsenal and Real Madrid, the German international had no speed but at the same time gives the most decisive pass that changes the aspect of the game. 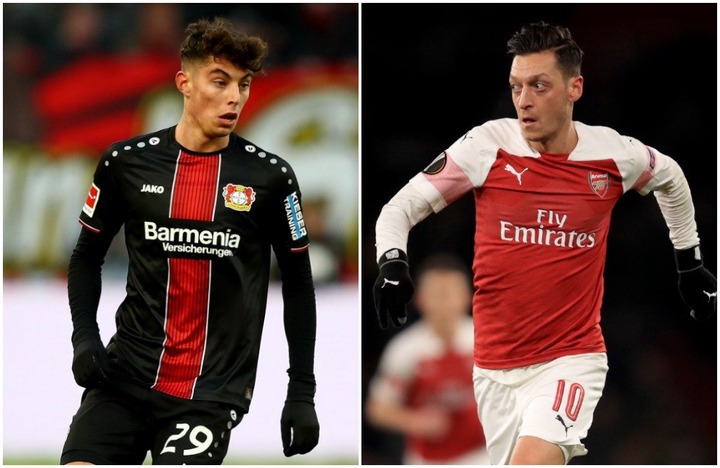 Peter Crouch on Mason Mount - "Mount has the same quality as those boys (Havertz and Ziyech) but there’s more urgency. Tactically, he gets back in, he potentially works harder, or he looks like he works harder. I think that’s the difference." 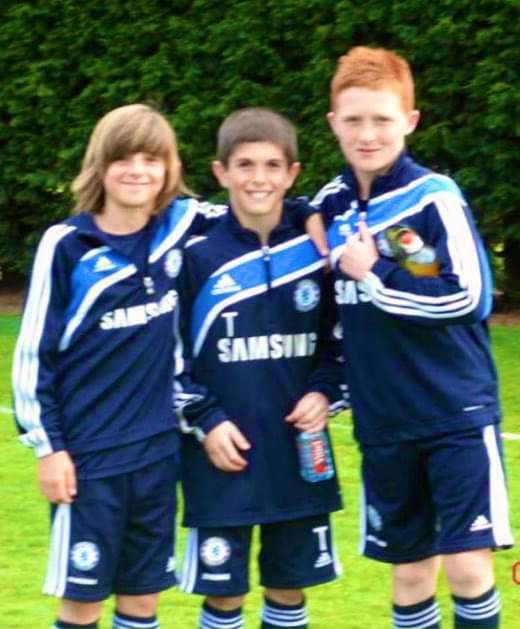 Crouch is virtually saying the truth looking at the way the Englishman plays at Chelsea. Mount had to work his way into the Chelsea first-team even before Thomas Tuchel arrived at the club last season. Mount proved most Chelsea fans who said he was favored by Frank Lampard wrong after been able to make Thomas Tuchel's first team.