The English Premier League giants Chelsea were unable to extend their winning run to four matches as they were held to a goalless draw by Brighton in a crunch encounter between both clubs.

The North London based club Arsenal were dominant all through the match but they failed to get the maximum points against Brighton. 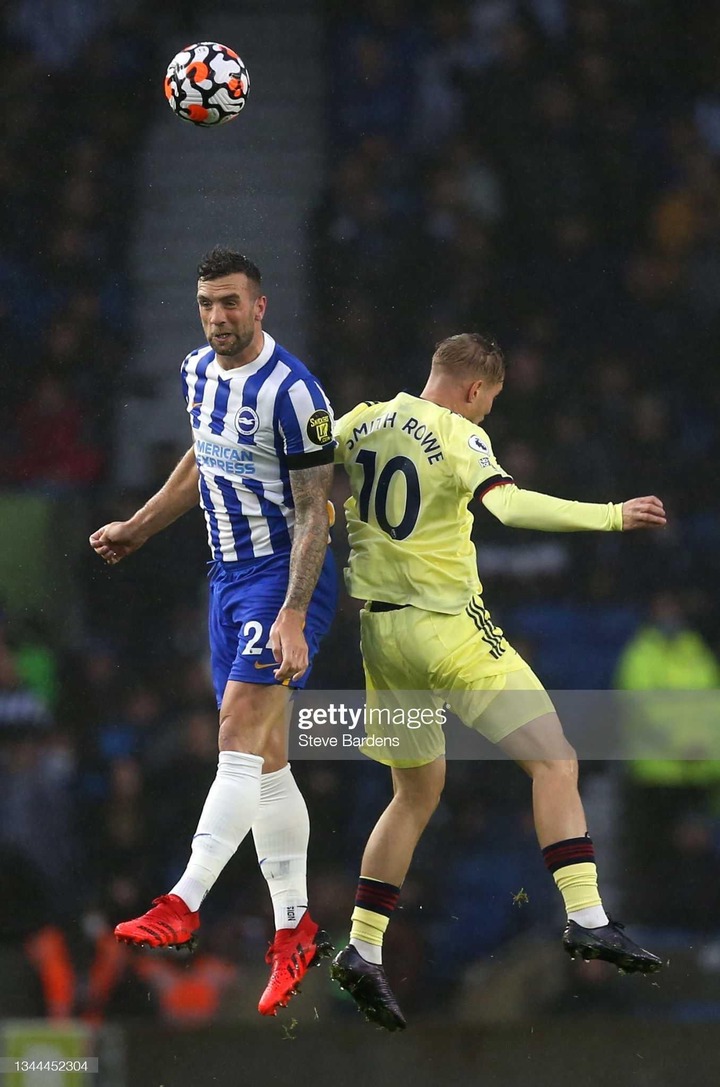 The North London based club Arsenal recorded three shots on target but they were unable to score a goal in today’s encounter. 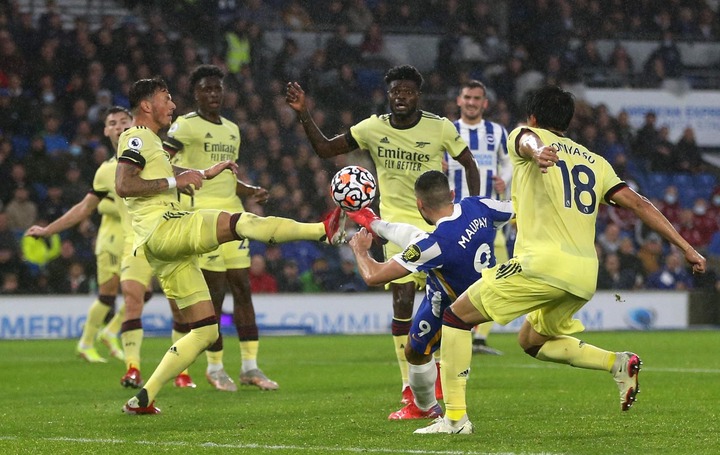 Let's take a look at three wrong decisions Mikel Arteta made as Arsenal failed to win their game; 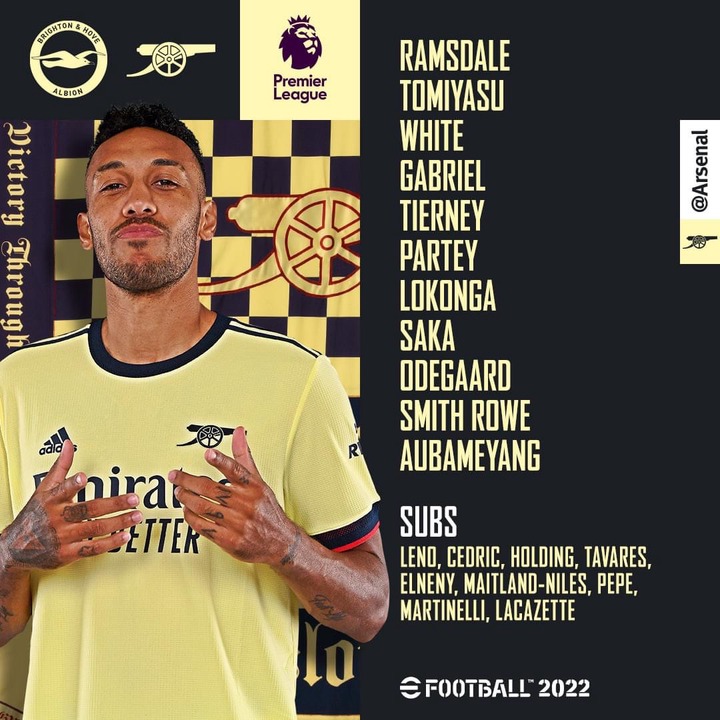 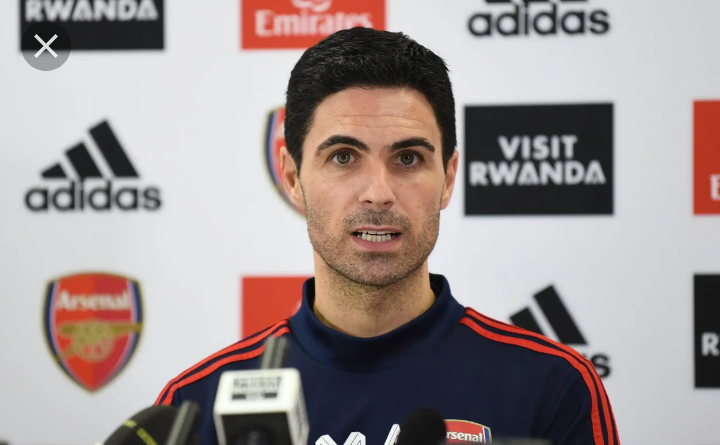 3. WRONG STRATEGY: The Spanish and Arsenal head coach Mikel Arteta started the game with a 4-2-3-1 formation in which he used Bukayo Saka and Emile Smith-Rowe as wingers.

The Arsenal head coach Mikel Arteta rested some for players which affected their performance against Brighton. 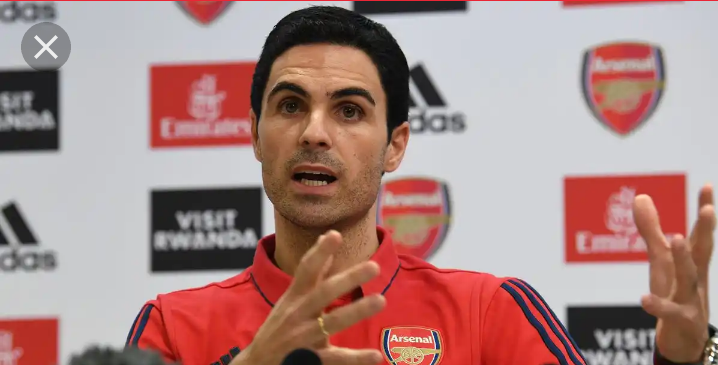