By GistMikeWorld (self media writer) | 1 year ago

Robert Lewandoski is a Bayern Star who has won so many titles with the team. He recently won the League title with the team topping the log for the highest goalscorer of the season.

The polish player also has made his name in the national team by leading them to the Fifa 2018 World Cup, though they didn't make it out if the group stage. He was the highest goalscorer during the qualifying round.

Lewandoski was playing for Dortmund and was part of the team that Played the Champions League Final in 2012. He later joined Bayern Munich and since then, he has been at his best. During Guardiola's time as their coach, he scored 5 goals in 9 minutes,a feat no one else has ever achieved in Football history.

He is better on and off the pitch,making his money from Football earnings and endorsement.

He has gotten himself one of the best car collection in the world.

Check out his cars. 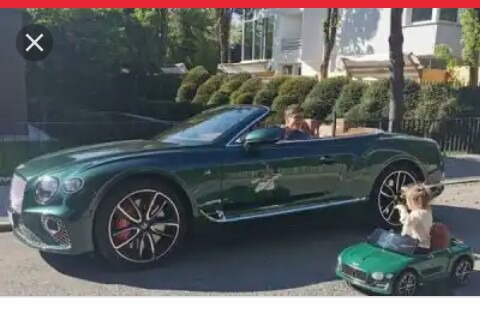 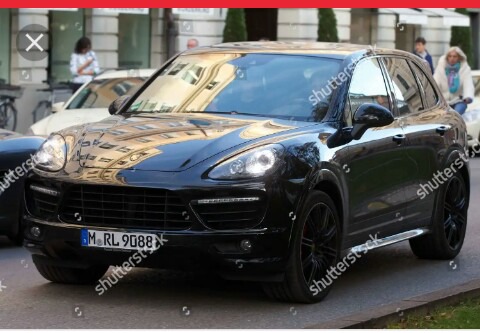 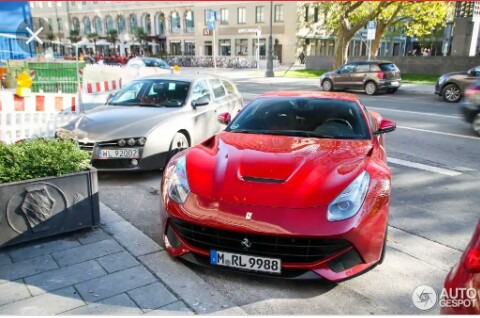 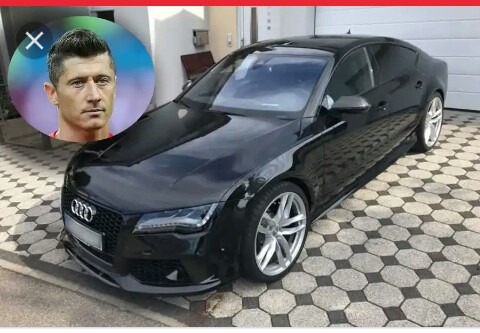 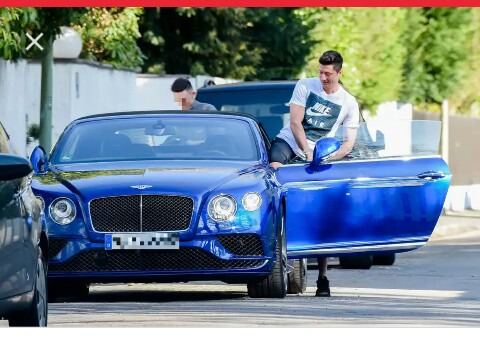