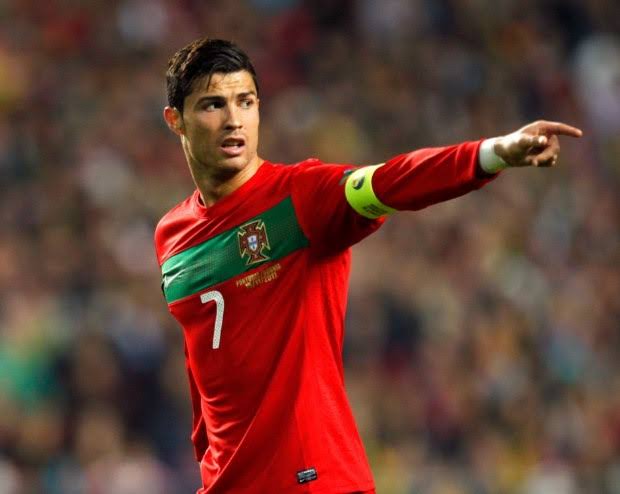 Ronaldo hadn't scored a competitive international goal for Portugal in almost two years, going into the 2010 FIFA World Cup but his luck changed when Portugal played North Korea, where he scored one of the seven goals against the Hermit Kingdom. He later met his greatest football rival, Lionel Messi on the international stage for the first time in February 2011. 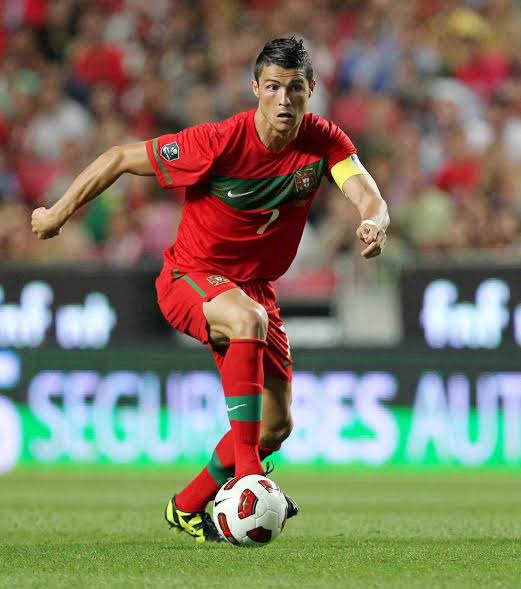 Angel Di Maria had opened the scoring on that day, but Ronaldo levelled shortly after. In 2012 Euros, Portugal was drawn into the group of death (Netherlands, Germany and Denmark), they needed to win their final game, in other for them to qualify for the quarterfinals, Ronaldo once again stepped up. In 2016 Euros, despite winning the title, he was only able to score three goals in the tournament. 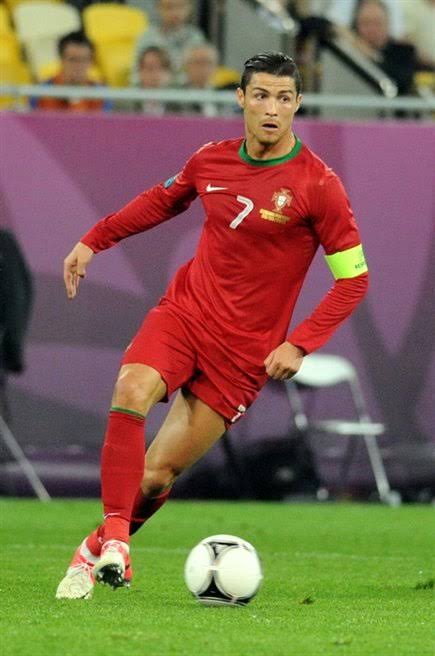 Portugal faced Switzerland in the 2019 UEFA Nations League semifinals, where Ronaldo hit a sublime hat-trick to book his country's place in the final. Days after a surprise return to Manchester United, Ronaldo became the highest international goalscorer of all-time. 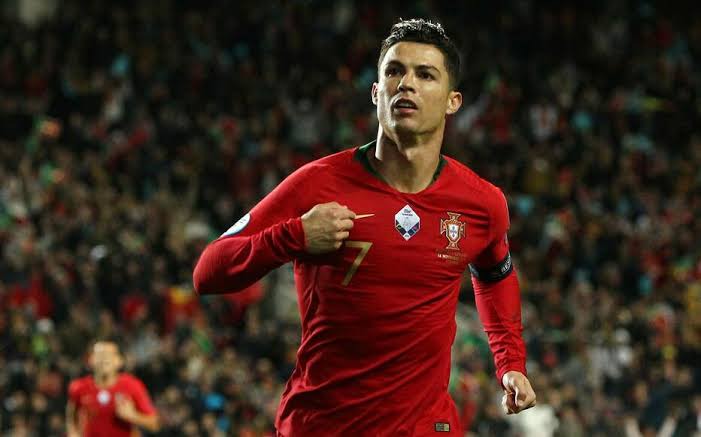 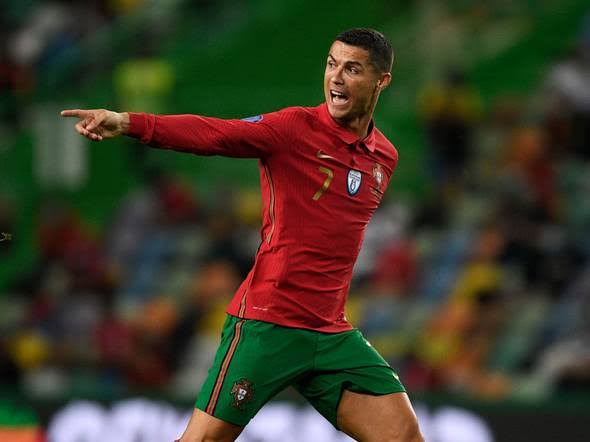