3 Chelsea And Juventus Footballers Who Played 9 Years Ago When Both Teams Last Met.

Chelsea Football club will face Juventus FC at the Arienz Stadium, in Italy. This will be the 2nd Group H match in the 2021/2022 UEFA Champions league season. 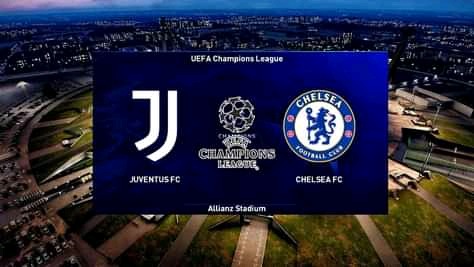 Both clubs are not new to each other as they have both met on different occasions in the UEFA Champions league. Their last meeting in UEFA Champions league dates back to 20th November 2012 at Turin, Italy. This was during the group stage of the competition. The match ended 3-0 in favour of Juventus.

Of all these 27 football players that featured in that match, 9 years ago, only 3 are still playing for both Juventus and Chelsea Football Club. These 3 footballers will most likely feature in their UEFA Champions league match on Wednesday. 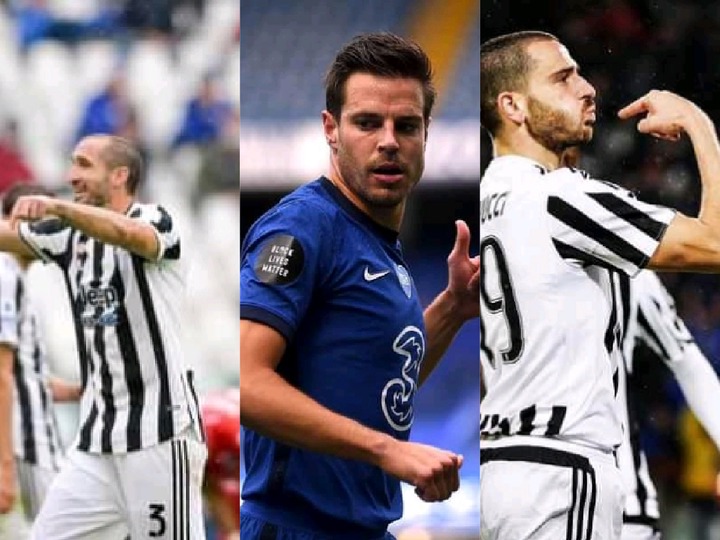 1. Leornado Bonucci: The Italian born defender has been in Juventus since 2010; except for the 2017/2018 season which he spent at AC Milan before rejoining the Old Ladies. He was present on that faithful day in 2012 and is almost certain that he will pair up with his partner, Georgio Chiellini in the heart of the Juventus defence. 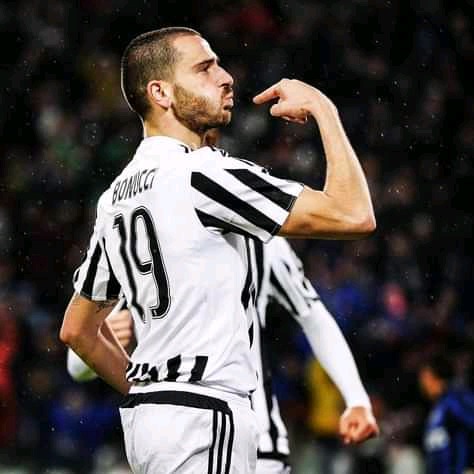 2. Cesar Azpilicueta: The 34 year old defender was in the starting line up the last time his club faced Juventus. The current Chelsea captain will likely feature in the Wednesday UEFA Champions league clash. 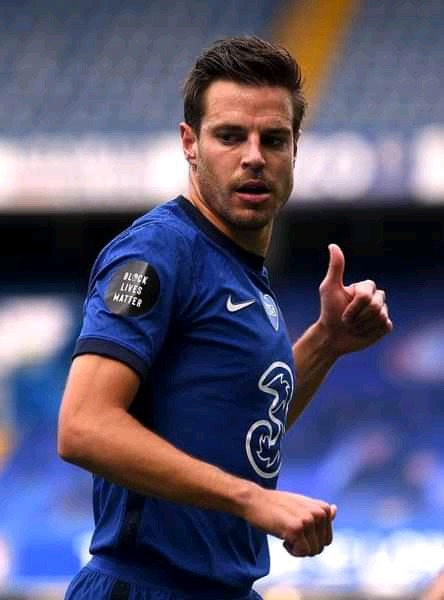 3. Georgio Chiellini: the Juventus captain was present in the last UEFA Champions league fixture between both sides. He played alongside his country man, Bonucci in the match. He will certainly be in contention for a starting role against Chelsea on Saturday. 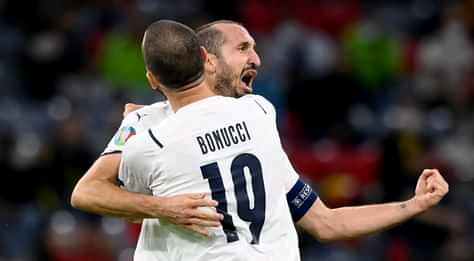