By AdemetanAbayomi (self meida writer) | 6 days

It will expected that a host of potential countries will be all scrambling to secure the international future of Crystal Palace playmaker Michael Olise.

At this stage, the switch that would appear most logical to the winger is linking up with Algeria. 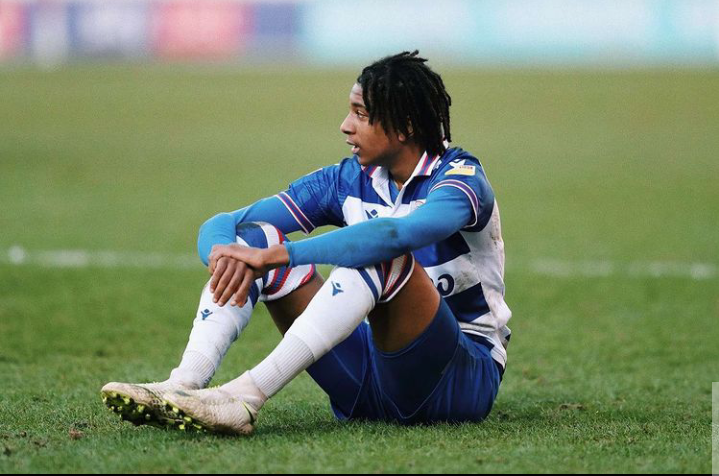 Aside Riyadh Mahrez, the Fennecs lack a world class match winner. It still won't be easy for him to be a nailed on starter, either on the flank or in a central attacking location. But it has come to a stage where it might even be hard for him to get into the reigning African champions.

Although Olise is not yet at the level of Raheem Sterling, Bukayo Saka, Jadon Sancho and Jack Grealish, he would add some much needed attacking impetus and speed to the Three Lions' attack.

In all likelihood, he'd most likely be able to play in his favoured right wing role should he pledge his allegiance to England - something that would appeal to him massively. 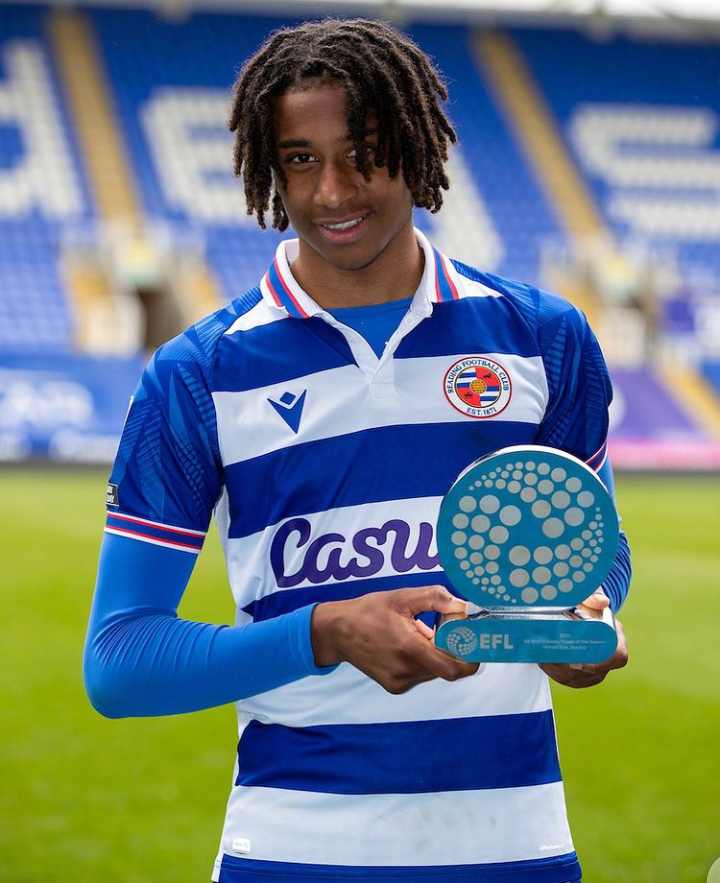 He will importantly have some knowledge of Three Lions too. All things considered, playing for England would appear unlikely for the youngster. 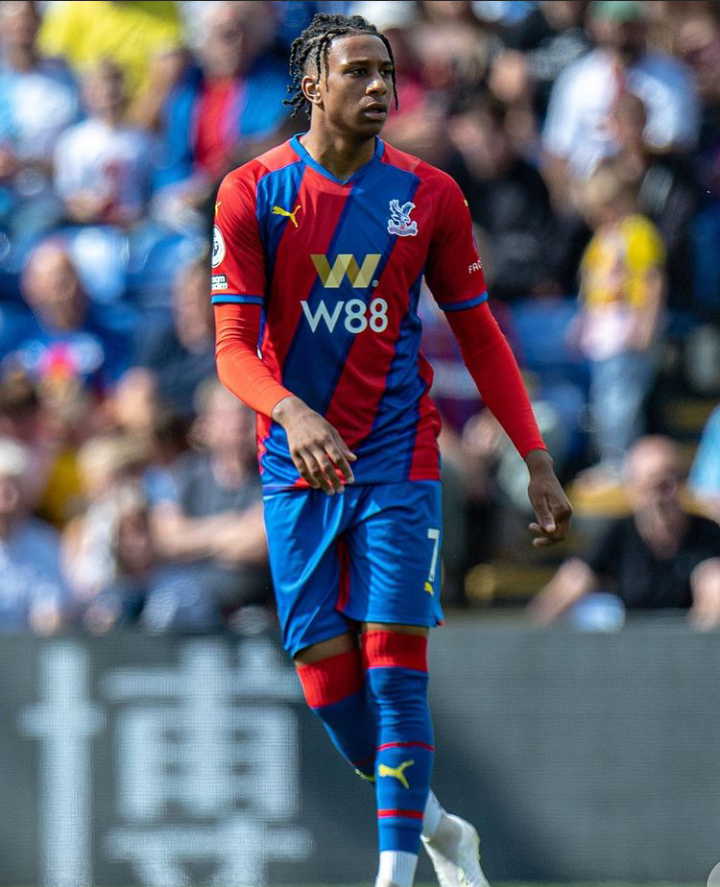 France are another team of high stature to reportedly show an interest in the winger. It's hard to imagine him being a guaranteed starter with Les Blues. The fact Gernot Rohr prefers to organise his side into a 4-3-3 formation is one reason why Olise might be keen on the Super Eagles. Vying for a spot with the creative, intelligent Alex Iwobi may be another obstacle he wouldn't overcome, but he could still be a handy backup for Nigeria. Iwobi and Samuel Chukwueze have, at times, underwhelmed, so Olise may offer something a little different with his direct, all-action approach. 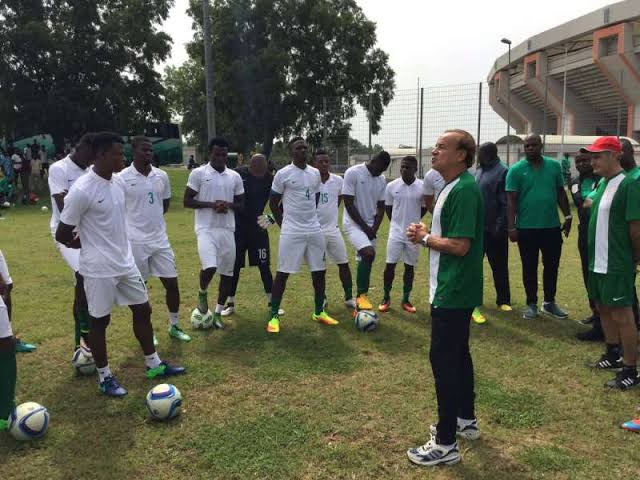 Indeed, having another option for Olise, who's more of a subtle, imaginative chance manufacturer, might just work out well for Gernot Rohr in certain situations too.

BARCELONA VS CADIZ: 4 Key Players That May Miss Barcelona's Crucial Match Against Cadiz.

3 Barcelona Players who do not deserve to be included in the Starting lineup of the club again.