By FrancisAhabueJnr (self media writer) | 8 months ago 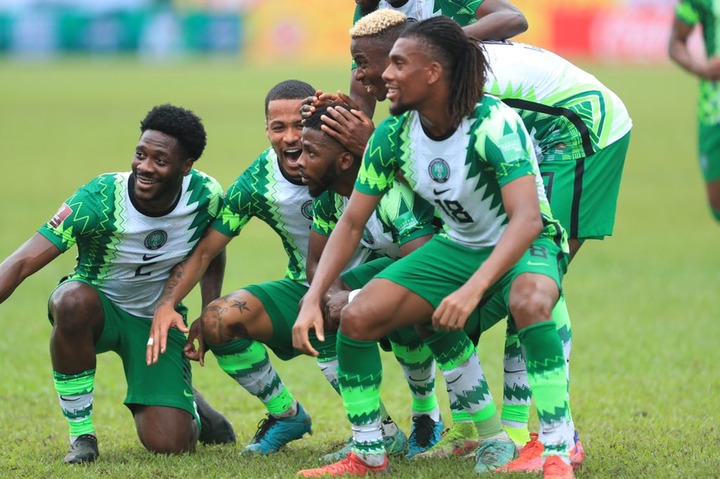 Under Raphael Benitez, Alex Iwobi has been involved in all four of Everton's English Premier League games this season, and he has been instrumental to the team's recent unbeaten run in the EPL, Everton has won 3 of their 4 EPL games and 1 match ended in a draw.

Alex Iwobi has already provided 1 assist and scored 1 goal for Everton this season, a feat he struggled to achieve last season. His current brilliant form seems to be as a result of him being well managed by coach Raphael Benitez. Alex Iwobi who had previously suffered a goal drought with the Super Eagles has recently gotten his scoring form back, he scored for Nigeria in their recent FIFA World Cup qualifier game. 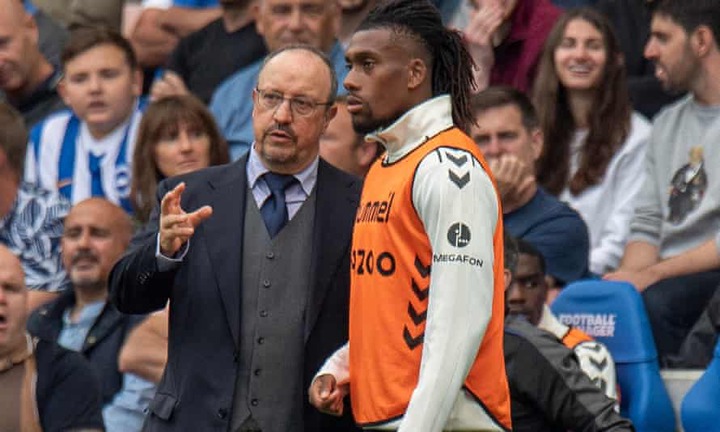 How Has Benitez Transformed Iwobi? 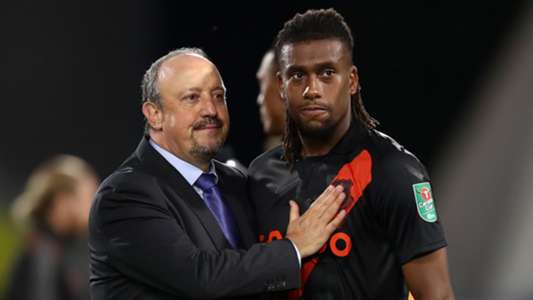 Everton coach, Raphel Benitez has expressed his trust in Alex Iwobi's abilities, and he knows that the Super Eagles player can deliver for the club as an attacking midfielder, Benitez understands that Iwobi is a highly creative and technical player, Benitez has also highlighted Iwobi's “incredible condition and work-rate” – and insists the forward has the quality to continue regularly providing vital contributions in the attacking third. 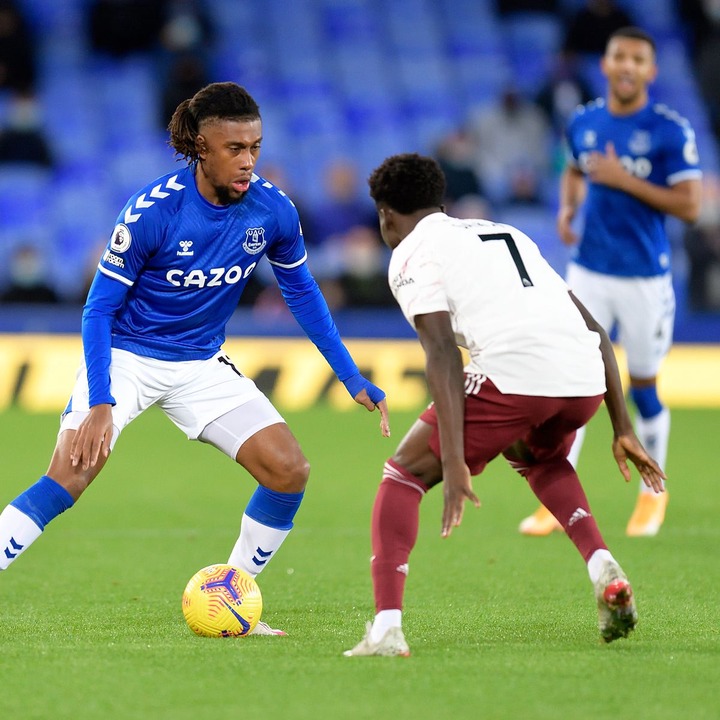 Benitez has consistently engaged Iwobi in some personal intensive training sessions to further improve his delivery, the Spanish tactician has now trusted Iwobi with some more attacking responsibilities, pushing him further up in midfield so he can be more involved in the action and this has started yielding results, one major factor playing a big role in Iwobi's recent brilliant form is the self-confidence as a player that Raphael Benitez has instilled in him. 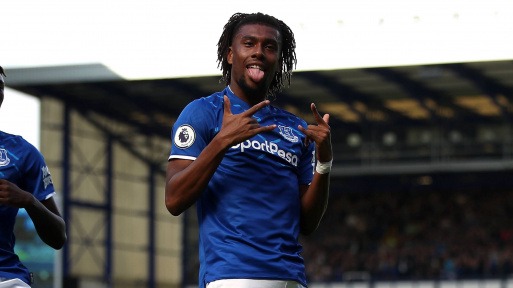 As things stand Alex Iwobi is on a mission to score as many goals and also provide as many assists as he can this season, Alex Iwobi seems to have rediscovered himself and become an improved version of the player he used to be under Arsene Wenger's when he was Arsenal's manager. Alex Iwobi suffered poor management under Unai Emery when he took over as manager of Arsenal, Emery constantly played him out of position, this caused him to dip in form before he was eventually sold to Everton. 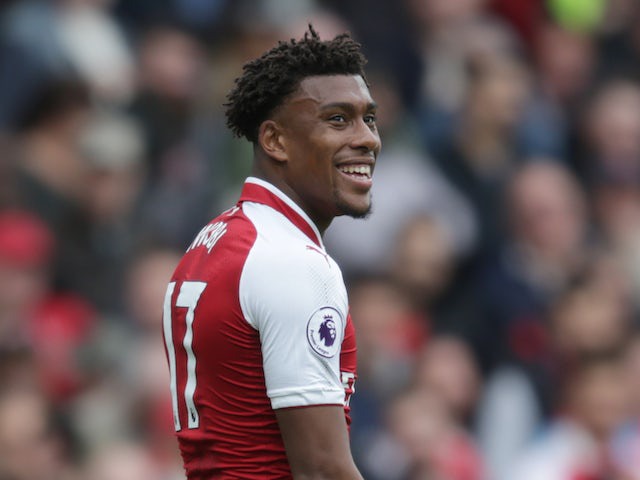 Why Will The Super Eagles of Nigeria Benefit from Iwobi's Good form? 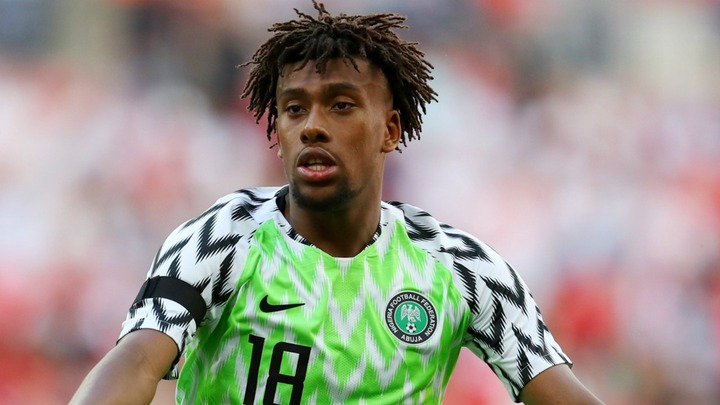 As the Super Eagles are set to challenge the rest of Africa for the AFCON 2021 title next year and are also seeking to qualify for the Qatar 2022 FIFA World Cup, coach Gernot Rohr will be looking to Alex Iwobi to offer his creativity in the attacking midfield role, Alex Iwobi is a very important member of Rohr's Super Eagles team, and he will expect Iwobi's good form at Everton to be transferred to the Super Eagles of Nigeria. 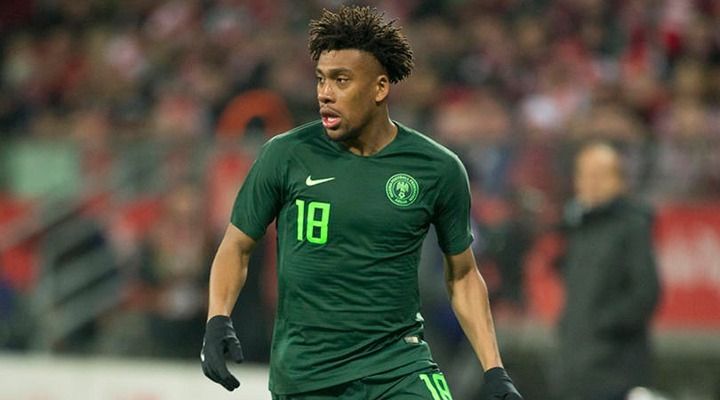 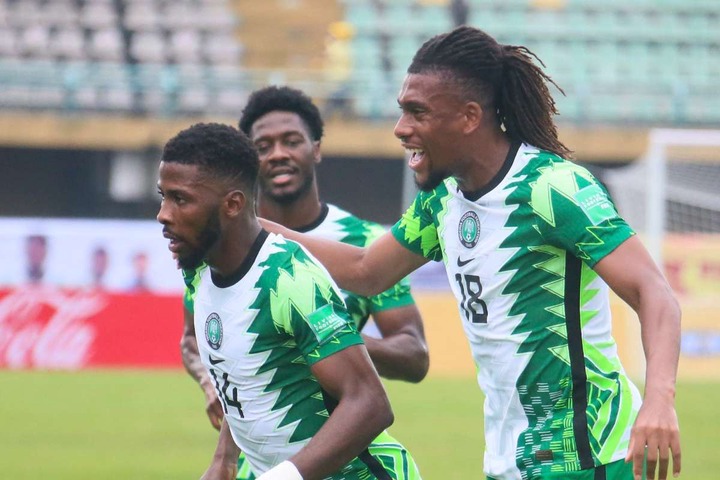 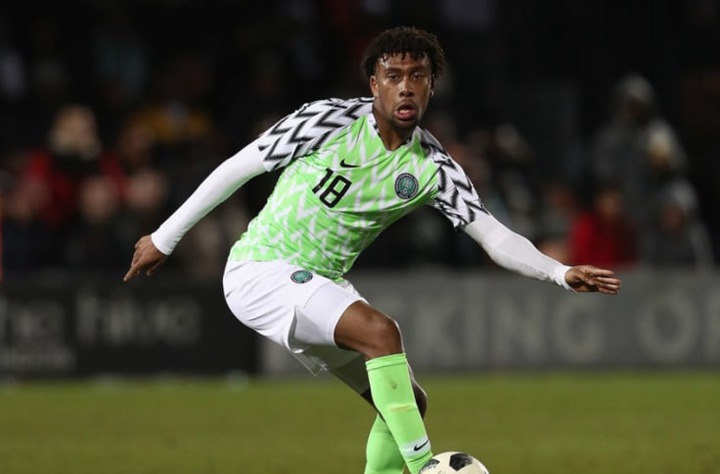 A fit Iwobi for the Super Eagles is always a sight to behold, hopefully, Iwobi can finally live up to his billing this time for the Nigerian national team, and help the team attain AFCON 2021 glory and also qualify for the 2022 FIFA World Cup in Qatar.