By OlayemiFooty (self media writer) | 17 days ago

The last time Manchester United won a Premier League title was under Sir Alex Ferguson in 2013. Since then, all efforts to replicate the feat have proven futile. Here are eight players who joined United with hopes of winning the league, but their old clubs have gone to win league titles instead: 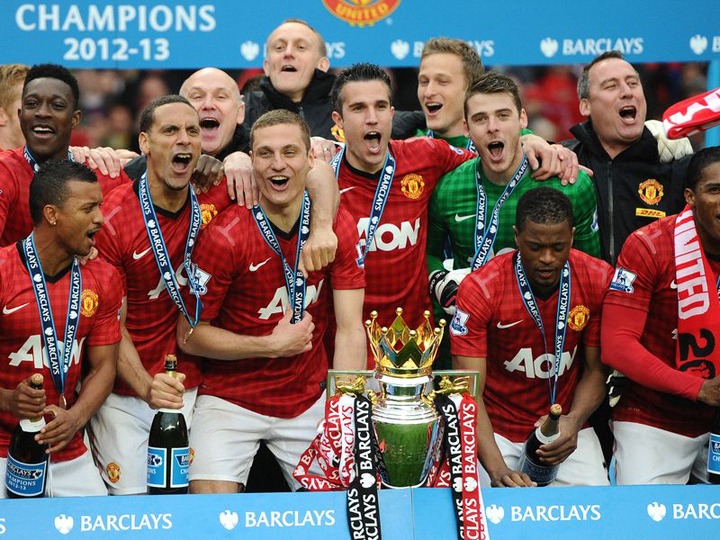 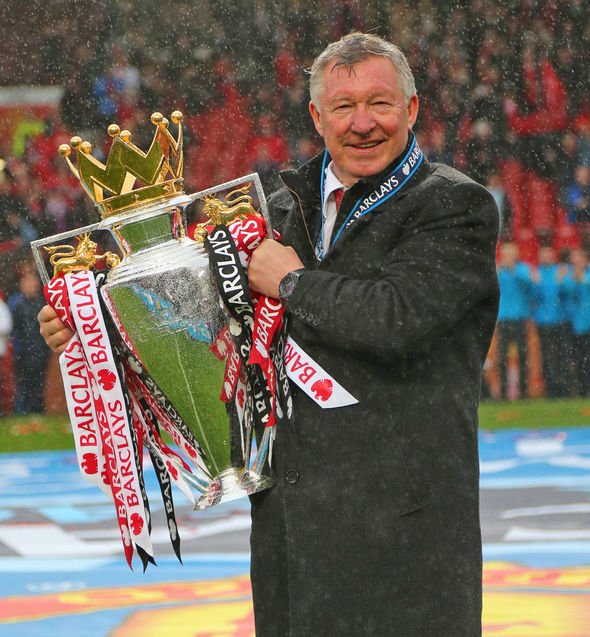 Mata signed for Manchester United under David Moyes from Chelsea in January 2014. He has won four trophies at Old Trafford since then. But the English Premier League title eludes him, a trophy his former club Chelsea won in 217, three years after his departure. 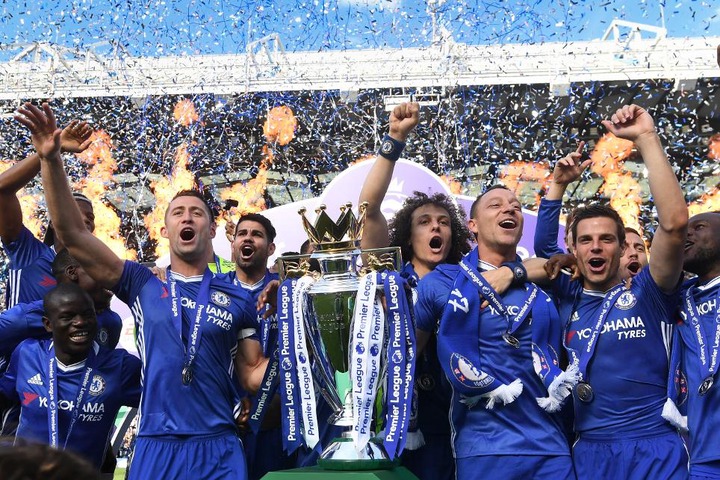 Martial made a £36 million transfer from Monaco in 2015 as a 19-year-old. The 2015 Golden Boy Award winner has not matched up with the promise he had as a youngster. Monaco moved on without their hot prospect to win the 2017-18 Ligue 1 title ahead of favorites PSG. 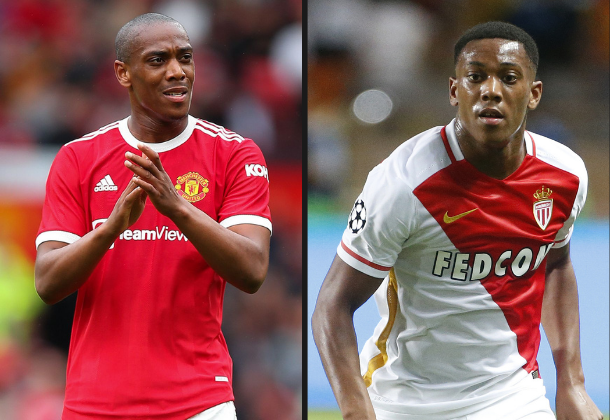 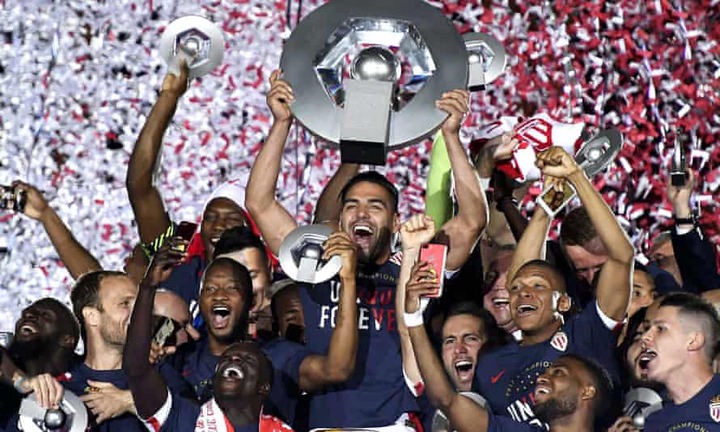 Pogba snapped up the opportunity to return to his boyhood club Manchester United in 2016. He left Juventus, having won Serie A league titles in four seasons at the Turin club. Since then, he hasn't won a league title, while Juventus has added four more league trophies to their cabinet. 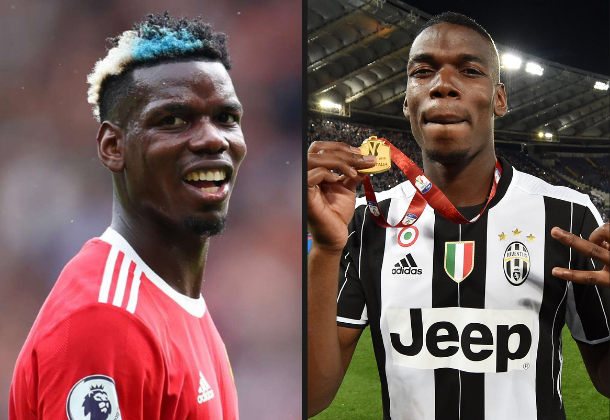 Lindelof started his career at Benfica and won three league titles there before joining United in June 2017. After four seasons in Manchester, he has no trophy medal to show for it. Meanwhile, Benfica has won two trophies since his departure, including a Portuguese league title in 2019. 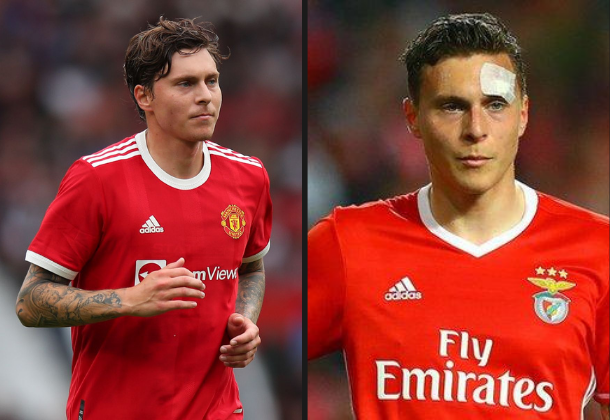 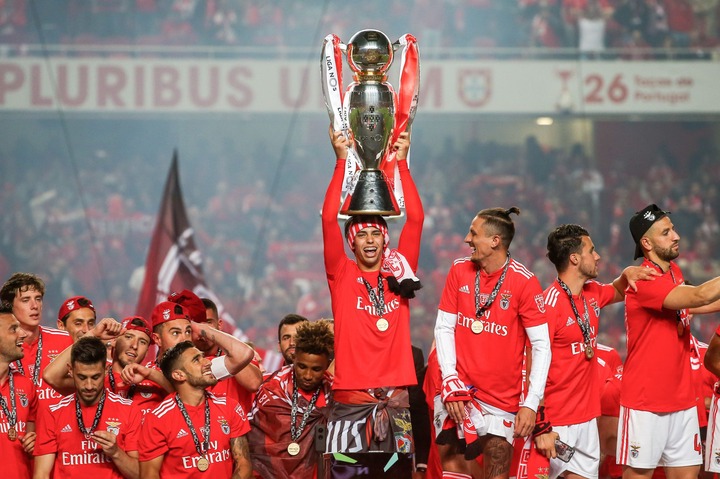 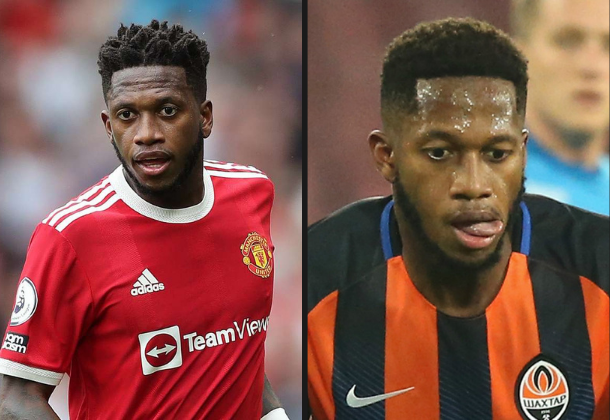 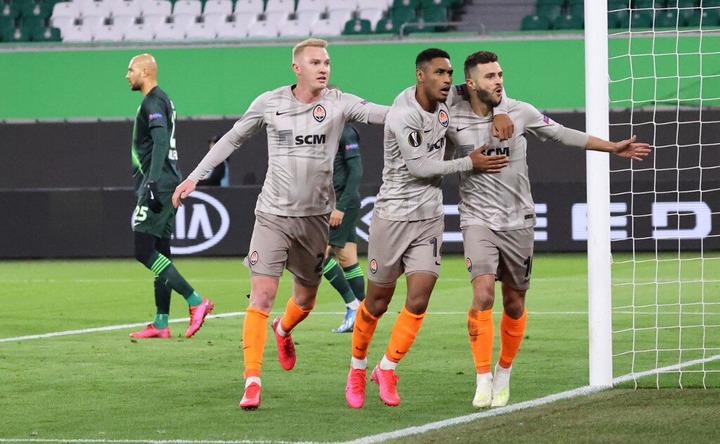 After eight games in one season in the Porto first team where he won the 2017–18 Primeira Liga trophy, Dalot joined Manchester United for £19 million. That remains his only club trophy medal, while Porto has added three more, including another Primeira Liga title win in 2020. 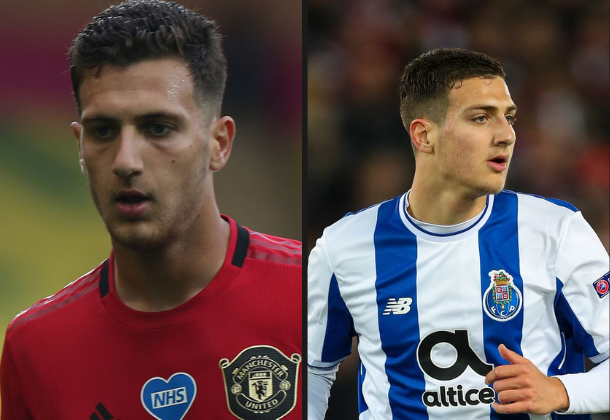 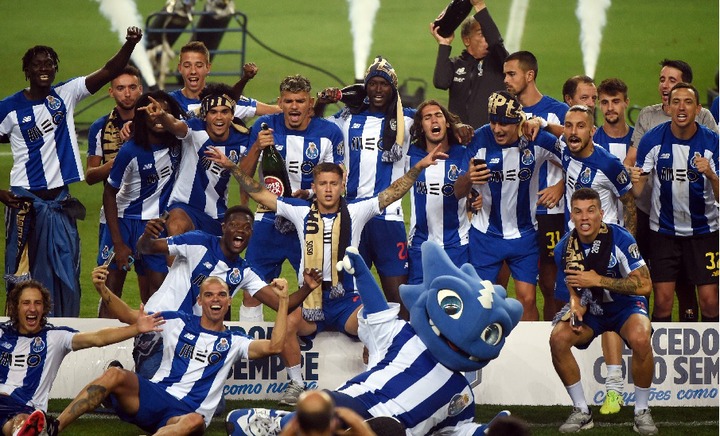 Bruno Fernandes is probably United's best transfer business since Cristiano Ronaldo. Both players have a lot of things in common, but trophy count isn't one of them. Sporting CP won their first league trophy in 20 years in 2021, one season after Fernades left to join Man United. Meaning Fernandes remains without a league trophy medal. 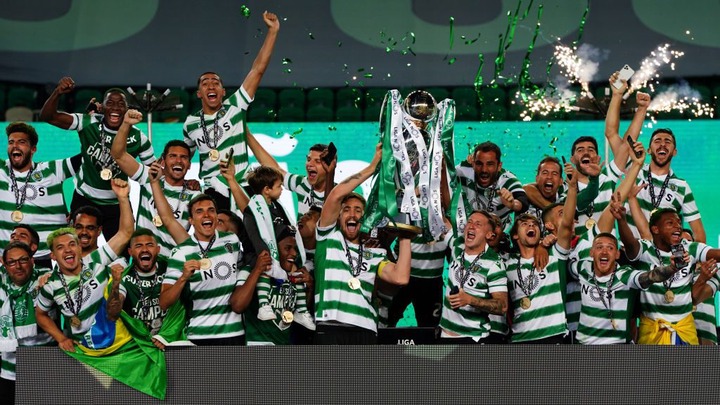 Van de Beek has spent one season at Manchester United, and it has not made him happy. The Netherlands midfielder has not had a consistent run of games. Before leaving Ajax, he won one Eredivisie trophy in 2019. Ajax won another in 2021, just a year after he left for United. 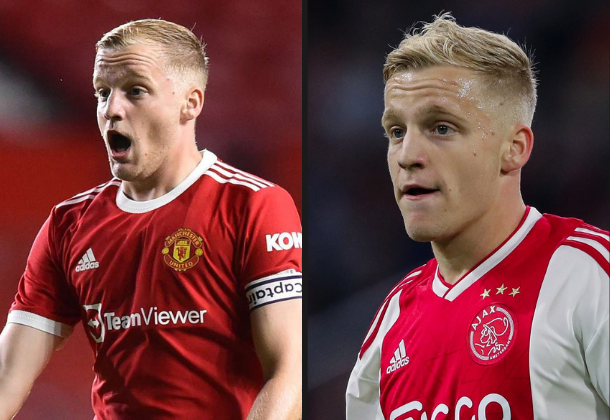 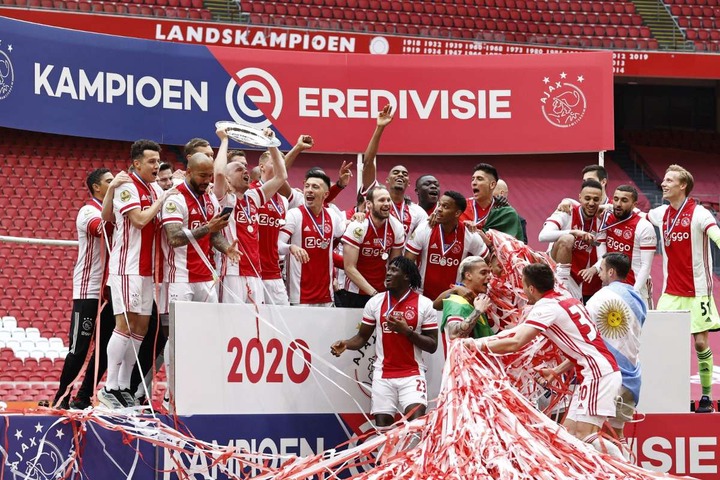