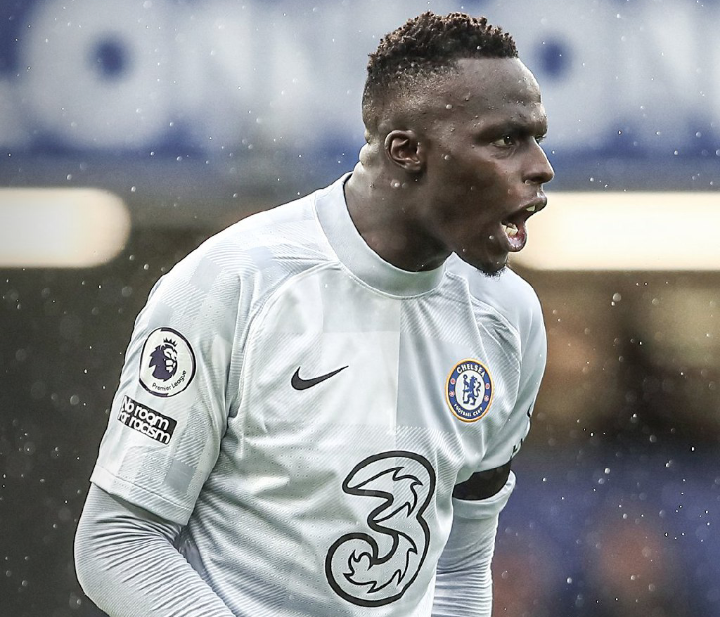 Over the past few weeks, there have been talks over Chelsea goalkeeper, Edouard Mendy's exclusion from the Ballon d'or Award nominees list. Despite Mendy's impressive performances, he had no place in a nomination of 30 footballers. This is someone who was just awarded the best goalkeeper by UEFA.

The nice thing about his omission is the fact that he doesn't look like it matters to him. He's obviously not the kind of footballer that will get popular because he was nominated for Ballon d'or. He's shown the world what he's got already and his performances have earned him more recognition than some Ballon d'or nominations would do. 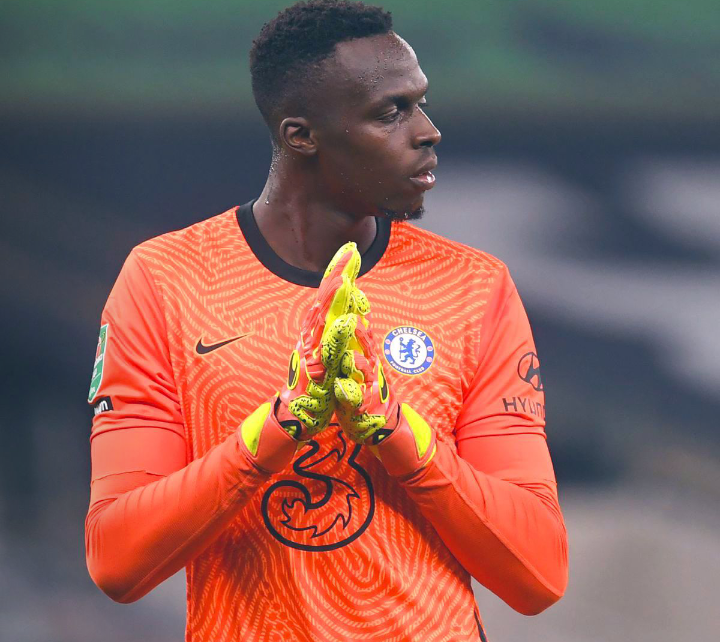 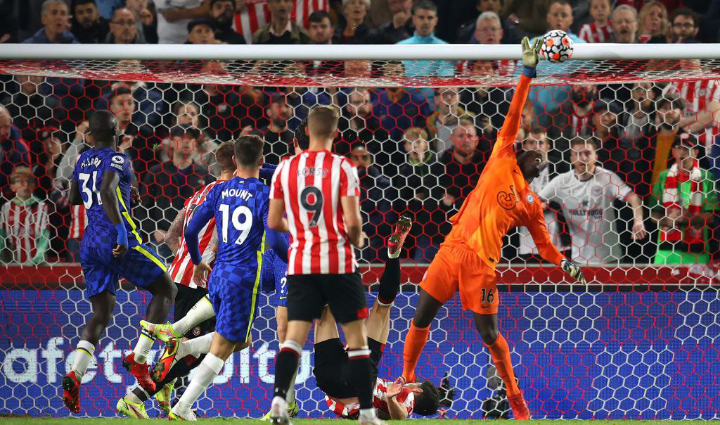 Mendy was one of the reasons Chelsea won the UEFA Champions League. His presence in goal gave Chelsea the needed security despite their low attacking output. He was absolutely Chelsea's most important signing and getting him for less than 30 million pounds now looks like a steal.

Mendy's national teammates, Sadio Mane and Kalidou Koulibaly have also lent their voices to this with the Napoli defender saying as Africans, they had to do twice as much, compared to 'some people' before getting the recognition they deserve. 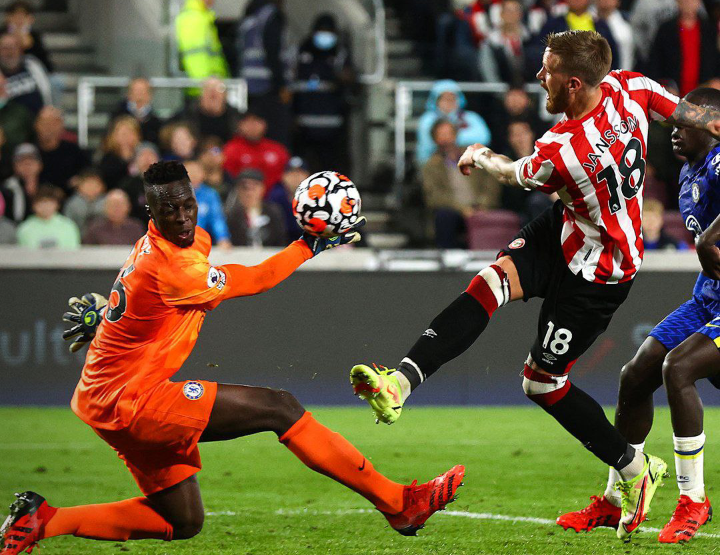 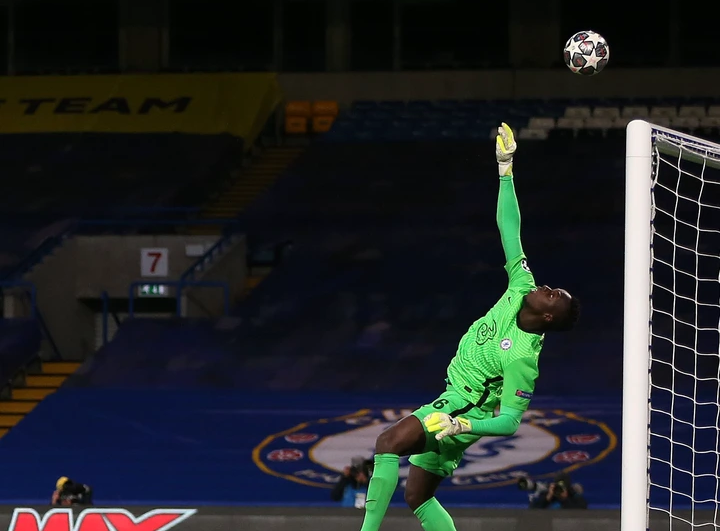 Mendy's performance against Brentford on Saturday was one of those moments when the Senegalese proves he's head and shoulders above his peers. He made six brilliant saves to protect Chelsea's loan goal and he saw out the match with a clean sheet to his credit.

We just hope Chelsea cope well with his absence when he leaves for the African Cup Of Nations in January. He is one of the favourites for the next African Player Of The Year Award. It would be nice to see him go head-to-head with the likes of Mohammed Salah and Riyad Mahrez. 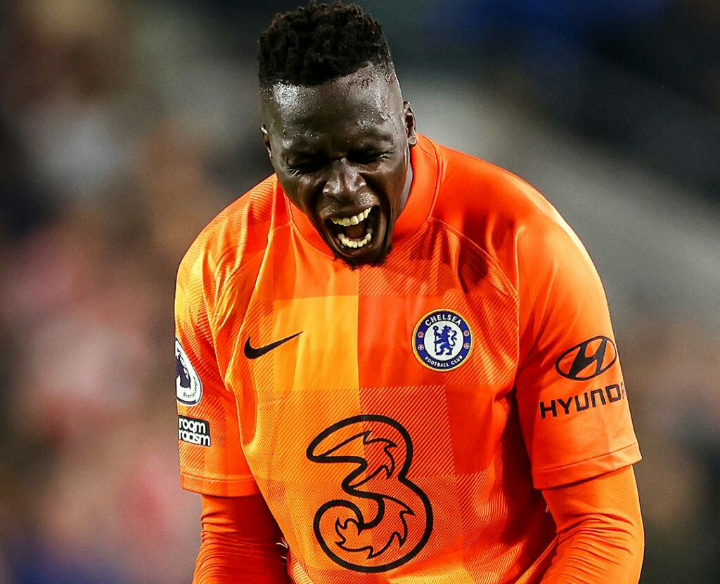 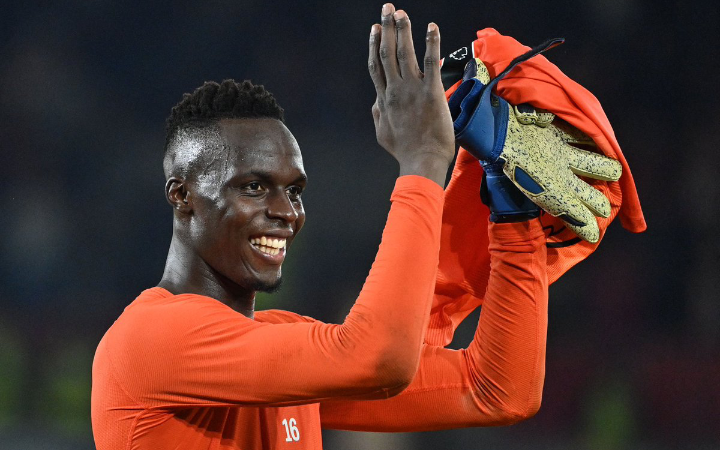 We hope Mendy goes home with the award, but if he doesn't, it takes nothing away from him and it doesn't make him less of who he is. What do you think guys? Drop your comments below and don't forget to follow for more juicy stories.