By Coconews (self media writer) | 2 years ago 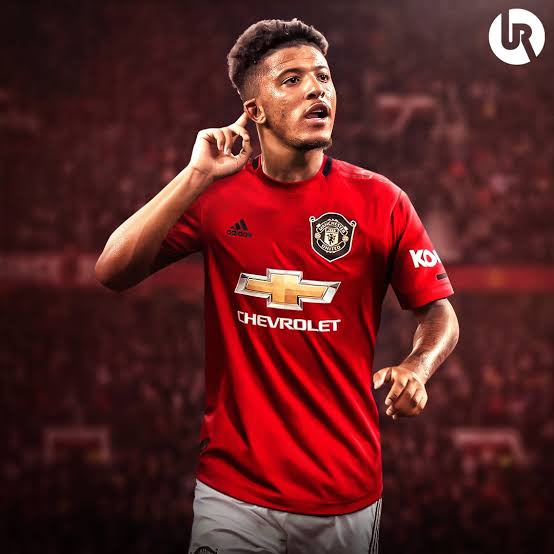 Man United have been linked with Dortmund sensation Jadon Sancho for a while now, and still consider him as their number one priority target this summer, with the Red Devils boss Ole Gunnar Solskjaer determined and looking forward to add attacking reinforcement, as he bid to challenge Liverpool and Manchester City for the title next season.

Although Sancho heart is set on a move to Old Trafford, but the hope of Man United signing the England international this summer will rest on Ole Gunnar Solskjaer's side qualifying for next season Champions League. 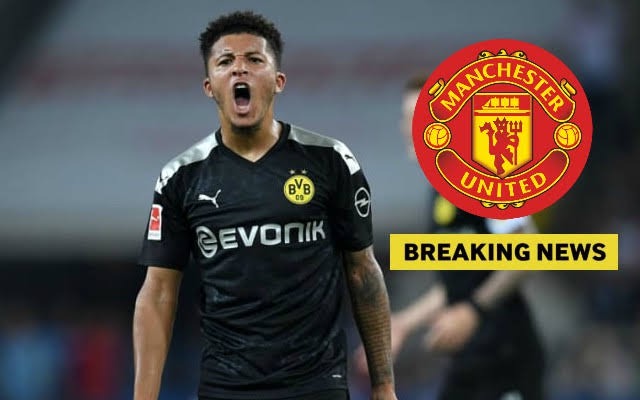 The German side have already given Manchester United until August 10 to complete the signing of ex City prodigy with a fee of €120m or else they risk losing him this summer.

And according to the Bild reports Borussia Dortmund are expecting United to submit a fee of €120m if they qualify for next season Champions League. 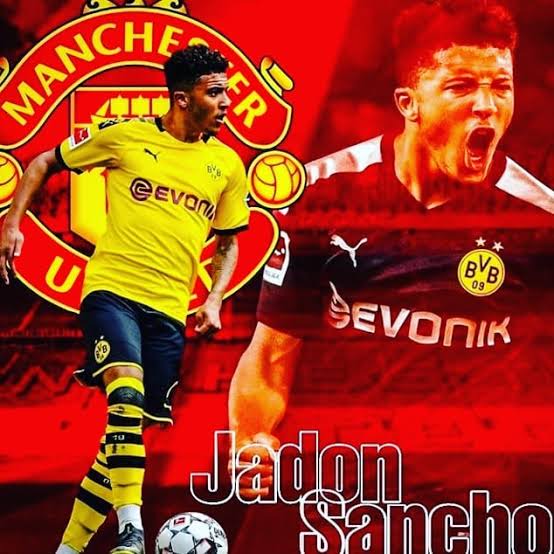 And Man United fans have taken to Twitter to react to the news that Borussia Dortmund are expecting United to submit a bid of €120m for Sancho, if they eventually qualify for next season Champions League, with some fans calling him overhyped. See reactions below.

Sancho has been in sensational form for the German side this season, in which he scored 20 goals and also contributed 20 assists in all competitions. 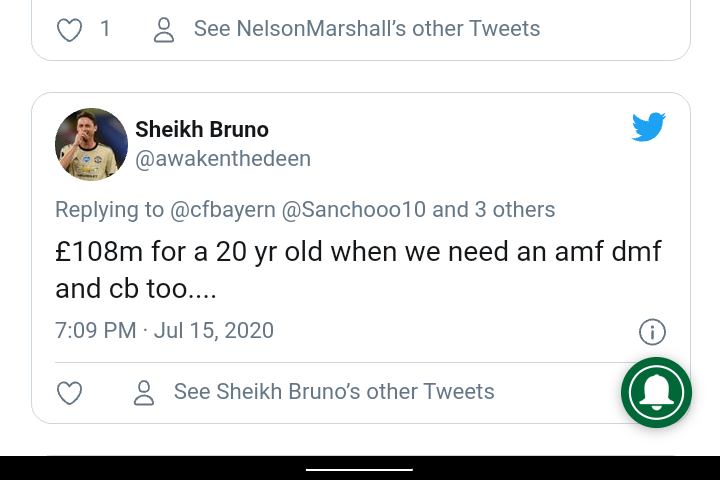 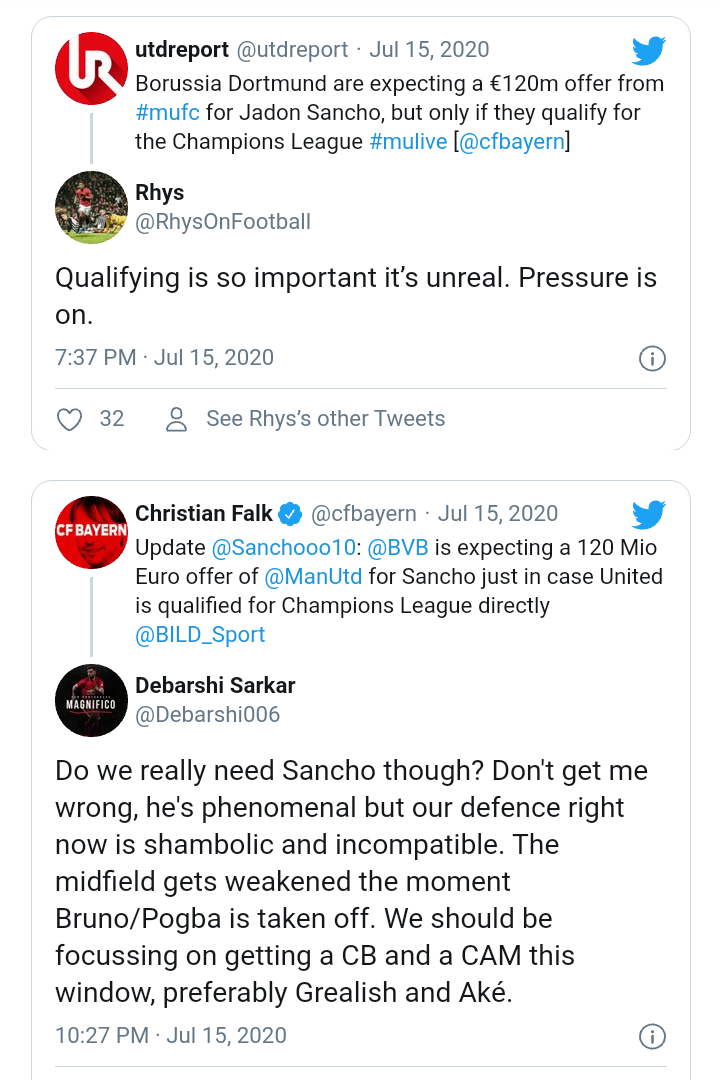