7 Clubs With The Fewest Goals Conceded in the Premier League This Season.

By CalistoSports (self media writer) | 12 days ago 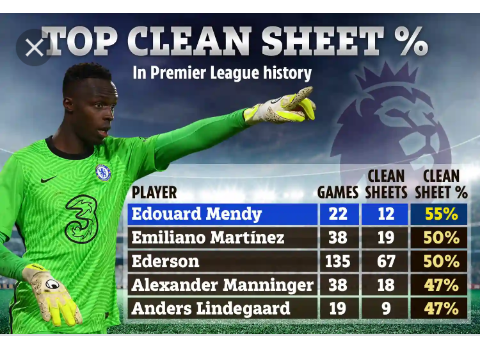 Image as at last season used for illustration.

But in a league competition like the Premier League, anything can happen. Teams will concede definitely as there are 38 games to be played. However, reducing the rate of goals conceded is the foundation for success. Hence, Sir Alex Ferguson once said, “attack wins you games, defence wins you titles”. 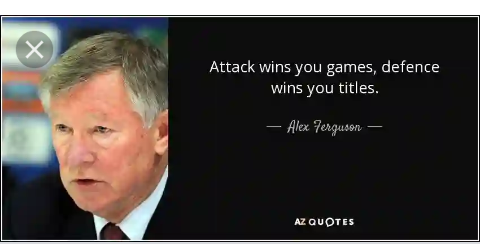 This season, while the likes of Newcastle, Norwich, and Manchester United have conceded at least 21 goals in just 12 games, some other teams have kept it very tight at the back.

In this article, Calistosports will reveal to you the 7 teams that have the fewest goals conceded so far. In my last article, I wrote about teams with the most goals conceded. You can follow me after reading this to read many more of my articles. 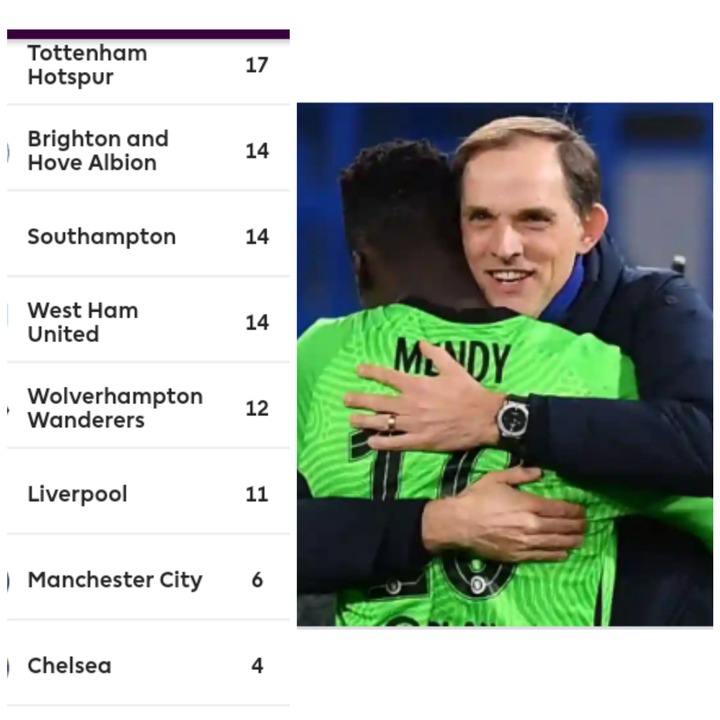 Below are the 7 teams with the fewest goals conceded this season.

Surprisingly, Brighton have one of the best defences in the Premier League. At the moment, the Seagulls have conceded 14 goals in 12 games.

The Saints as they are also called have conceded 14 goals this season. This is less than 13 other teams including Arsenal and Manchester United have let in.

So far, West Ham have proven to be the surprise package of the season. They have played a couple of the top 6 teams with impressive results. In 12 Premier League games, they have only conceded 14 goals.

Wolves have the 4th best defensive record so far. With 12 goals conceded in 12 games, they are better than 16 other teams defensively. 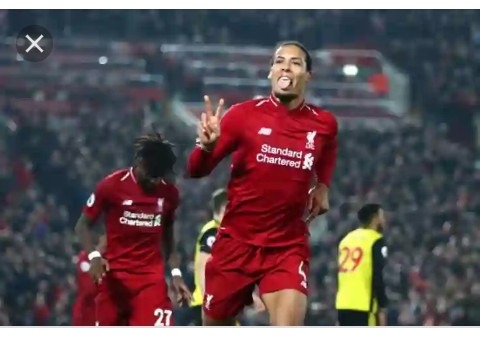 As one of the clubs emerging as favourites got the title, to find Liverpool high up the list is not strange. In fact, that they have even conceded 11 in 12 games is a bit bad for them. Still, it is the third-fewest goals conceded so far. 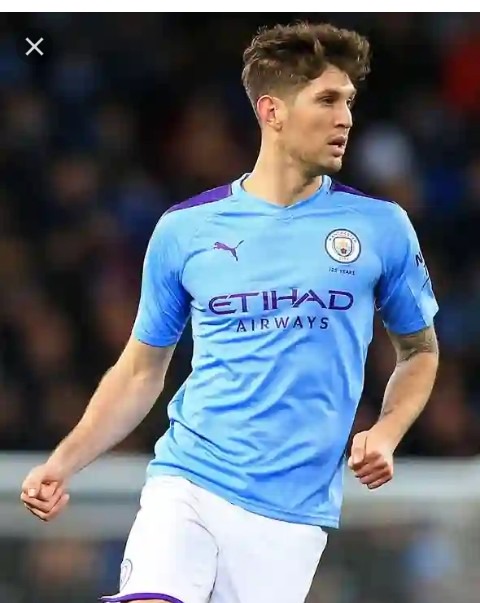 Manchester city have been the best club in the Premier League since Pep Guardiola arrived. The manner in which they control games helps in limiting how much pressure comes on their defenders. As a result, they have only conceded 6 this season. 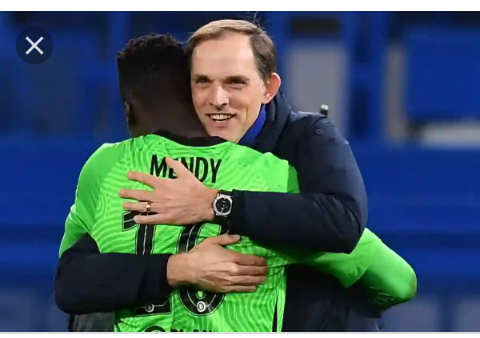 League leaders Chelsea have the fewest number of goals conceded so far. The manner in which they are keeping their opponents out could see them break many Premier League records along the way. 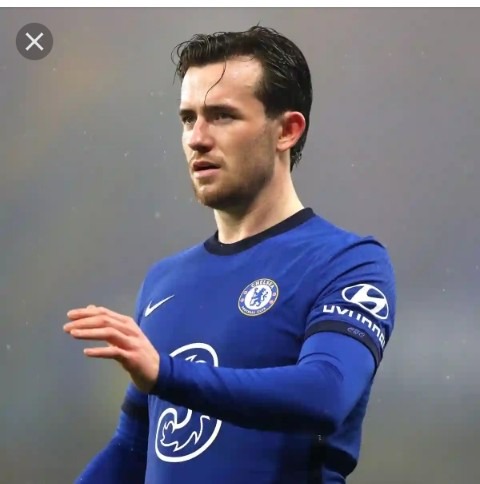 At the moment, Thomas Tuchel's charges have totally dominated the Premier League this season. They have won the most matches, earned the most points, and have conceded the fewest goals as well. In 12 games, Chelsea have conceded just 4 goals. 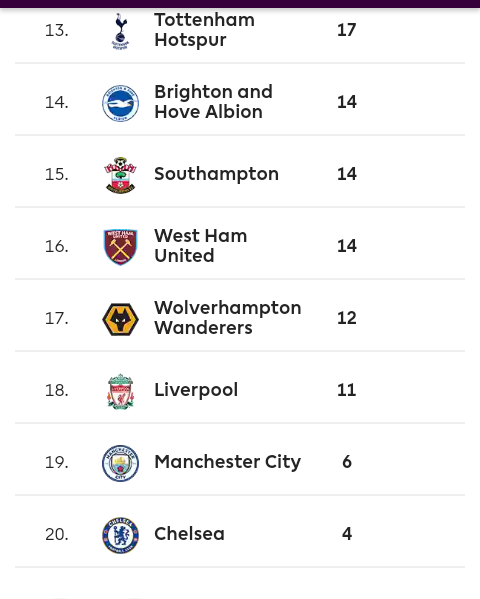 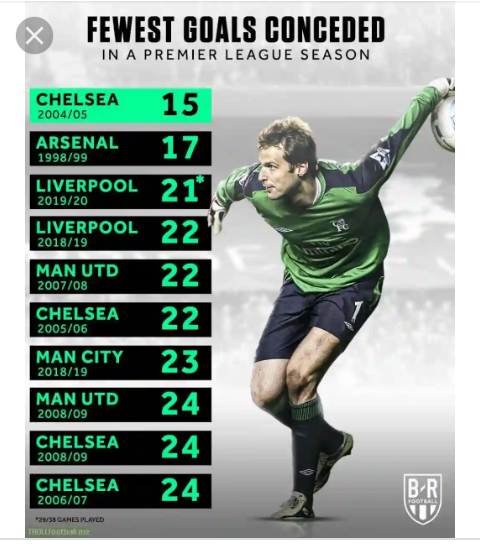 Do you think Chelsea can do this?