Our sources have confirmed that Manchester United are working on a new contract for Mason Greenwood. 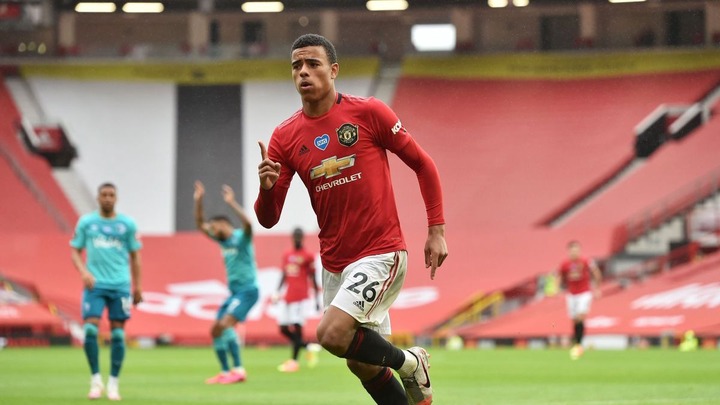 Our sources have confirmed that Manchester United are looking at tying down academy superstar Mason Greenwood to a new contract, in the wake of the reported interest from Juventus last season.

In his breakthrough season, Greenwood has emerged as one of the hottest prospects in world football, and has scored 16 goals in all competitions.

The 18-year-old only signed a new contract in October last year, which will run until 2023, with the option of a further year, but it was reported earlier this month that Juventus offered 'life-changing' amounts of money for the youngster.

With that in mind, and as a reward for his fine form this season, United are now working on fresh terms, as confirmed by our source:

"Greenwood contract being worked on for the summer. Plan is lock him down totally after the Juventus interest."

There is no doubting the young striker's ability, and the superlatives that he has received since the Premier League restart have been more than deserved. A new contract is the least that he deserves!