EPL: Two Games Arsenal Are Likely To Lose In November 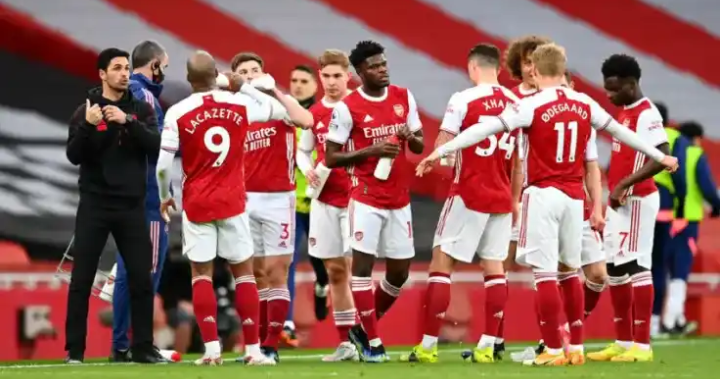 Arsenal appeared to be hitting form just a month ago when they defeated Norwich City, Burnley, Wimbledon and Tottenham in a row, but their poor performance against Brighton last week demonstrated that they still have a lot of work to do. 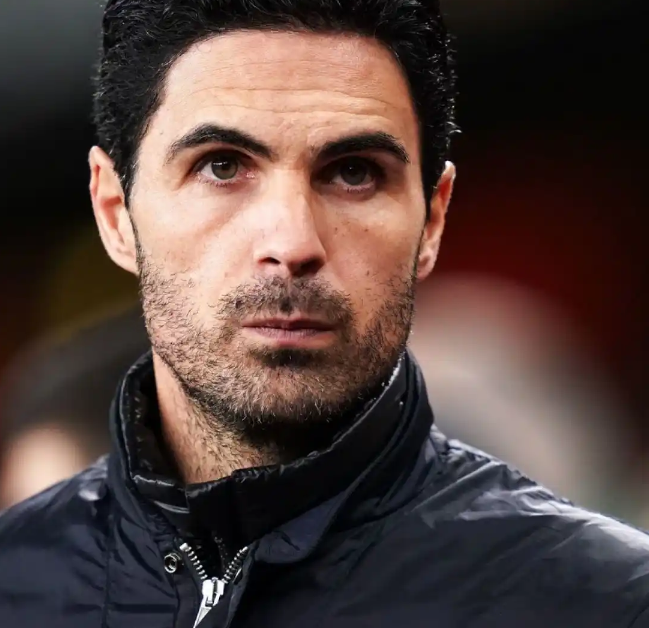 Because of the international break, both staffs and players will have more time to prepare for the remaining games this month. However, Arsenal are fortunate, in my opinion, because they do not have any tough games left in October. The following are Arsenal's remaining October fixtures. 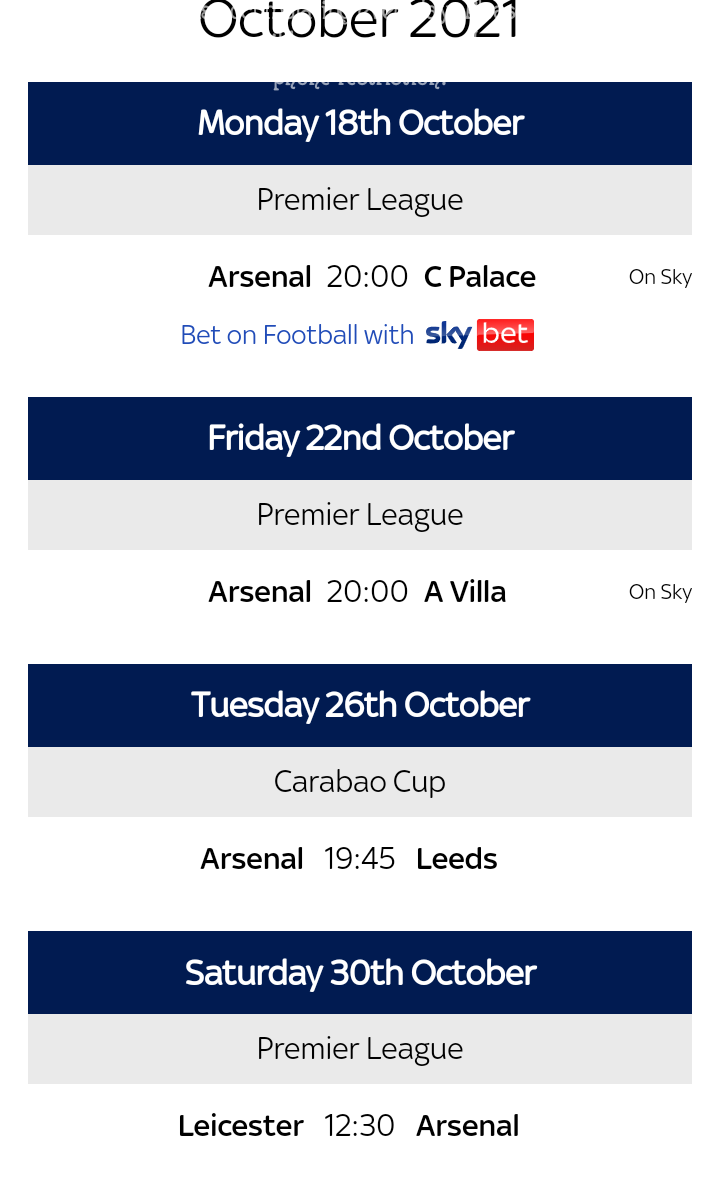 Judging by their form and position in the premier league, i expect the Gunner's to go unbeaten in October. However, November would be tough for Arteta's men as they will play both Liverpool and Manchester United Away from home and this isn't going to easy for Arteta. 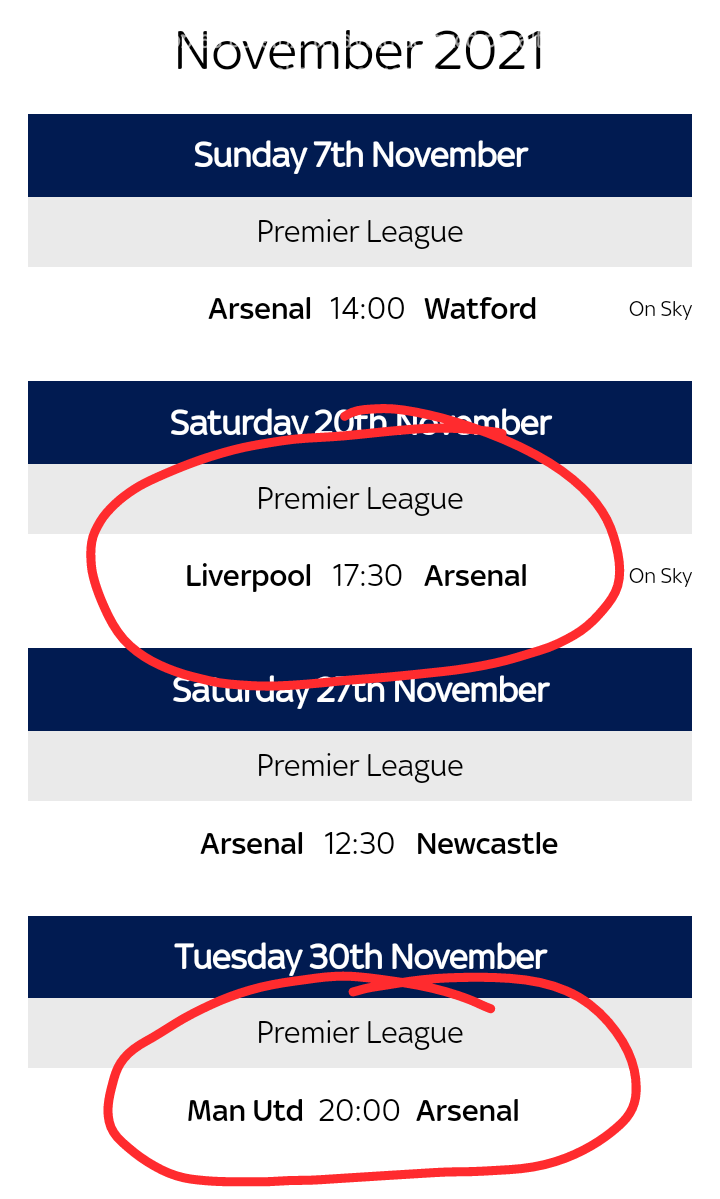 Liverpool VS Arsenal (20th of November) 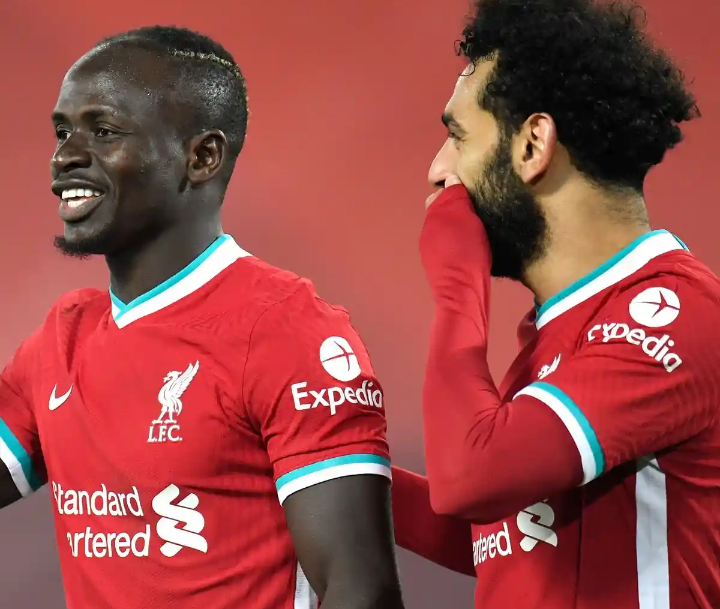 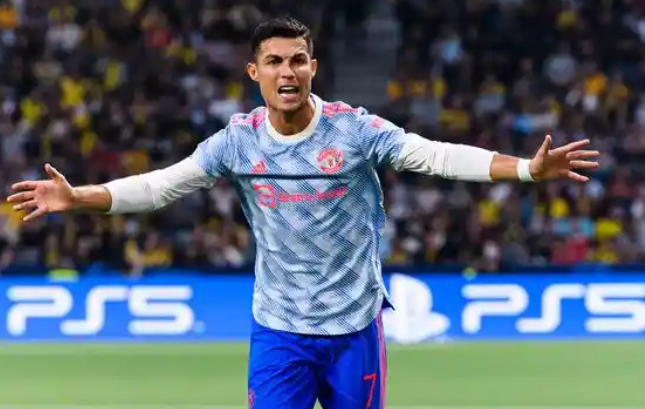 Manchester United will be looking for a win when they host Arsenal on November 21st, knowing full well that they haven't won in their last four Premier League meetings. Manchester United are looking more formidable than ever this season, led by Cristiano Ronaldo. I don't think Arsenal will go home with a point in this encounter. 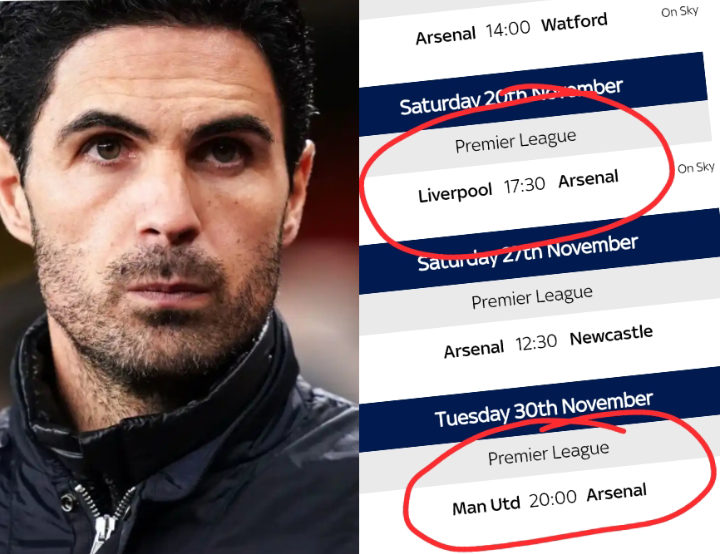