After Winning Manchester United 3:1, Here is How Chelsea Should Approach Liverpool's EPL Game

The FA Emirates Cup semi final tie between 2 English heavyweight Manchester United and Chelsea ended in a 3:1 win for Chelsea. The entertaining encounter saw the blues take the lead in the closing stages of the first half through France international, Olivier Giroud after he converted a very clever cross from his captain, Azpilicueta to end the first half 1:0. 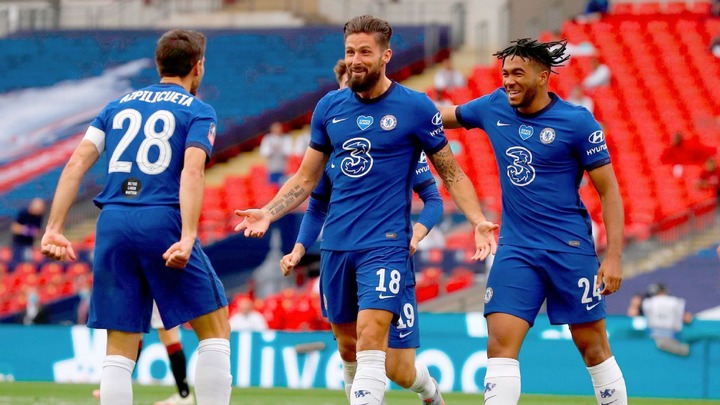 The blues doubled their lead just a minute into the second half through Mason Mount after he capitalized on Brandon Williams mistake. Chelsea secured their 3rd goal of the night after United's captain, Harry Maguire scored an own goal to make things worse for his team. However, the Old Trafford side got a consolation goal from the penalty spot after Bruno Fernandes struck a well taken penalty which sent Chelsea's goalkeeper, Caballero the wrong game. 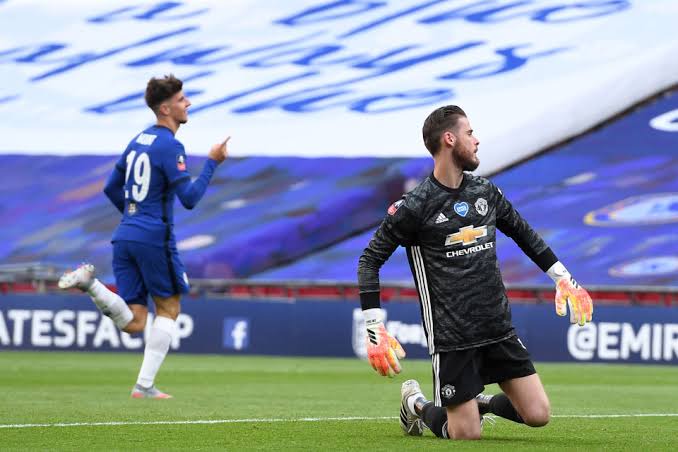 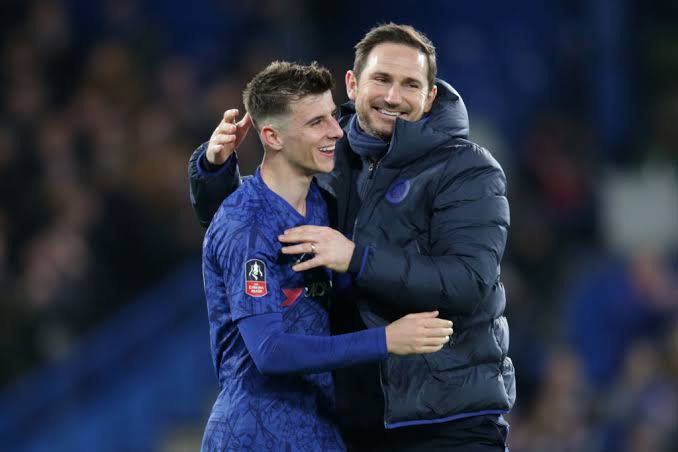 Despite the win, Frank Lampard's men still have a very crucial English Premier League game against the newly crowned Champions, Liverpool. The game is a must-win for Chelsea if they are to finish 3rd in the table and most importantly, secure a place in next season's Champion's League.

In order to get the desired victory against the Reds, Frank Lampard must select his best players just like he did in the winning against Manchester United. 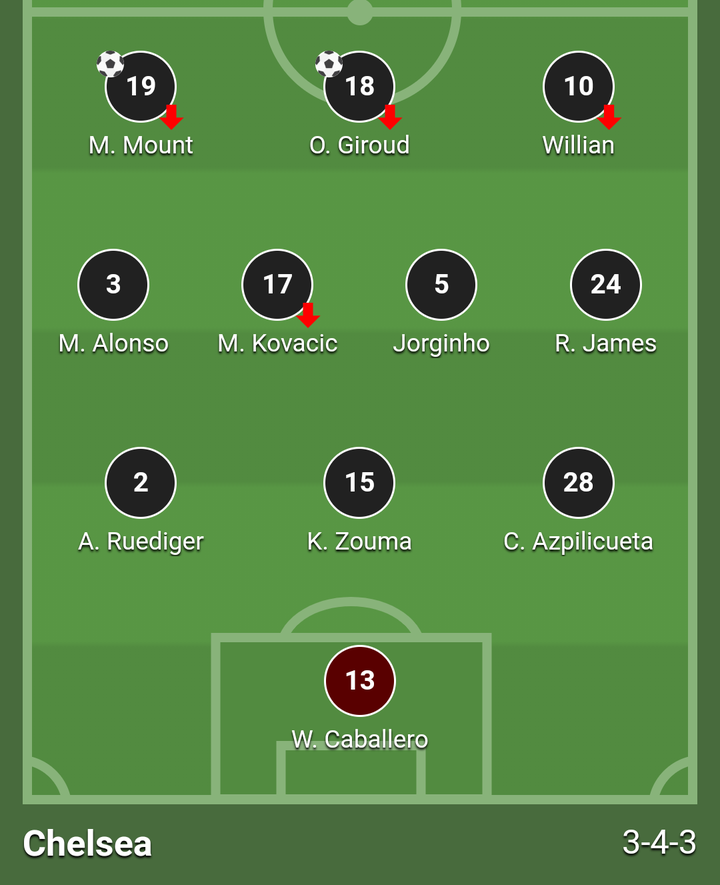 Dropping Kepa has proven to be key to the team, Caballero brought balance to the team and was composed all through the game. He should start against Liverpool. Mount also did very well playing from the left flank, he should start in the left while Kovacic and Jorginho should also start since their partnership is getting a significant improvement. 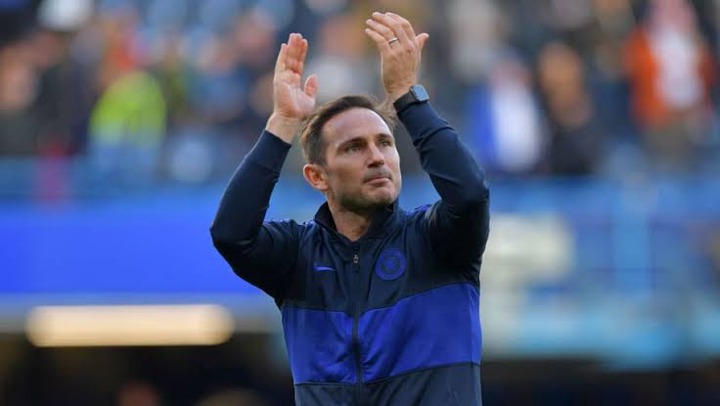 Frank Lampard should stick with today's choice of formation and players against Liverpool.