By MeetFab (self media writer) | 4 months ago

The Video Assistant Referee (VAR) was introduced to European football few seasons ago. The purpose of VAR is to clarify some things not see by the referee during play.

Unfortunately for some clubs, the Video Assistant Referee has caused more harm than good, as we have clearly seen two mistakes made by them this season already.

The following are two clear mistakes made by the Video Assistant Referee (VAR) this season:

In Juventus' first game of the season, they were playing away to Udinese and the game was on 2-2. In the 90th minute Christiano Ronaldo scored the winner but unfortunately the goal was disallowed for offside. 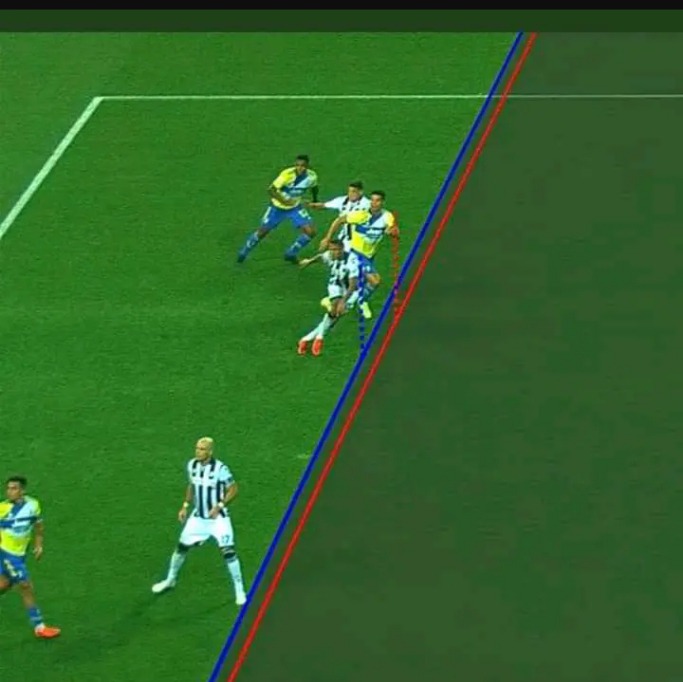 As you can see in the picture above, Ronaldo's arm was offside but according to VAR rule only a part of the body capable of scoring a goal can be in an offside position. Ronaldo's arm clearly can't be used to score a goal so that was a very poor decision from the VAR. 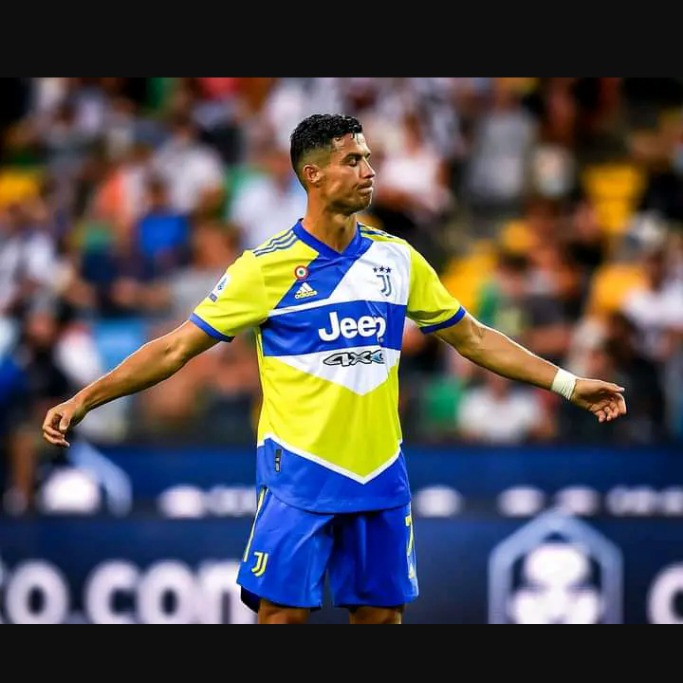 Yesterday at Anfield Chelsea were in a premier league match with Liverpool. The game was at 1-0 in favor of Chelsea until Liverpool were awarded a penalty at the stroke of halftime.

Before the equalizer, Reece James was shown a straight red card for a supposed hand ball that gave Liverpool the penalty as well. 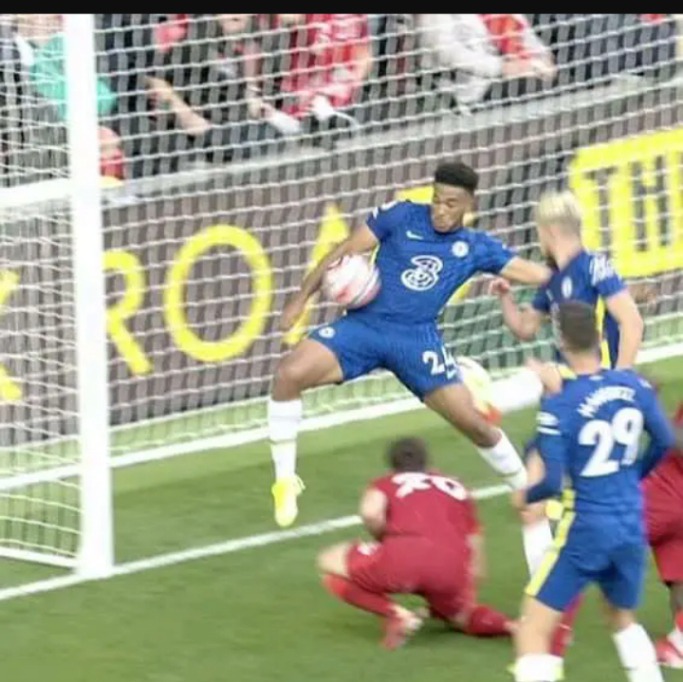 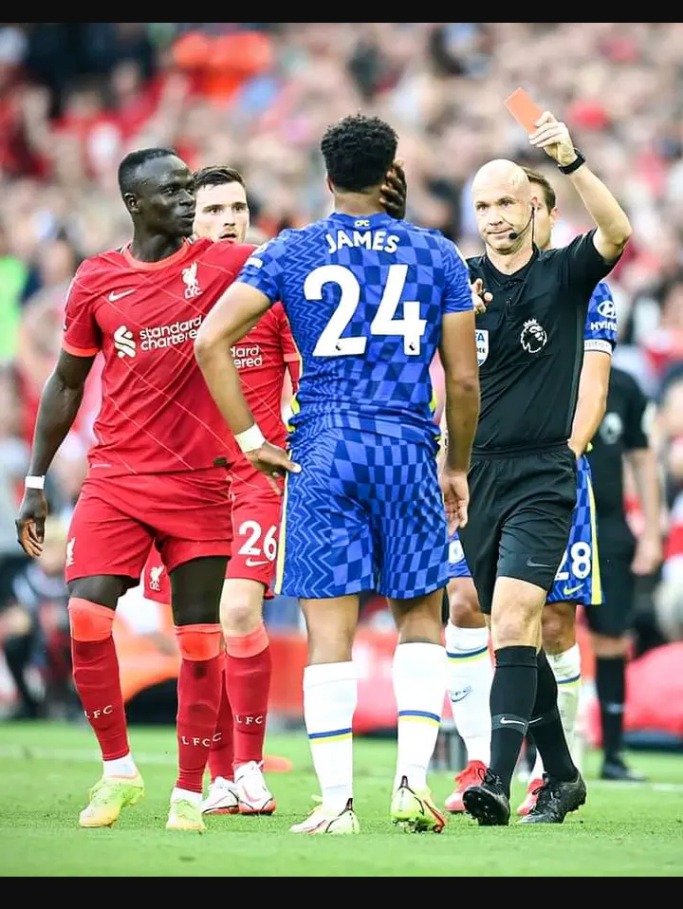 Before the handball, the ball bounced off Reece James' hips before hitting his arm, so it wasn't a clear handball neither should James be sent off, but the referee Anthony Taylor didn't even waste time while watching the video replay.

What are your thoughts on this, feel free to drop your comments in the comment section below.