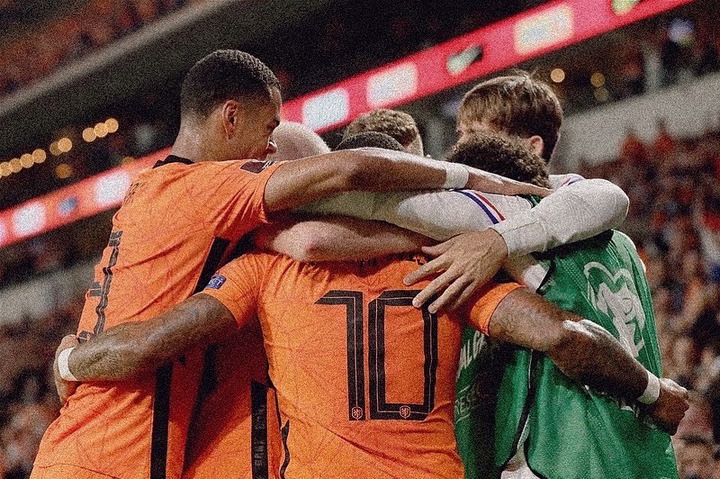 Spanish La Liga Santander giant, FC Barcelona summer signing Memphis Depay has been incredible with his brilliant run of form for both club and country.

He has been prolific on the pitch of play having been known for his versatility both in goal scoring and creating assists coupled with his physical, tactical and technical skills. 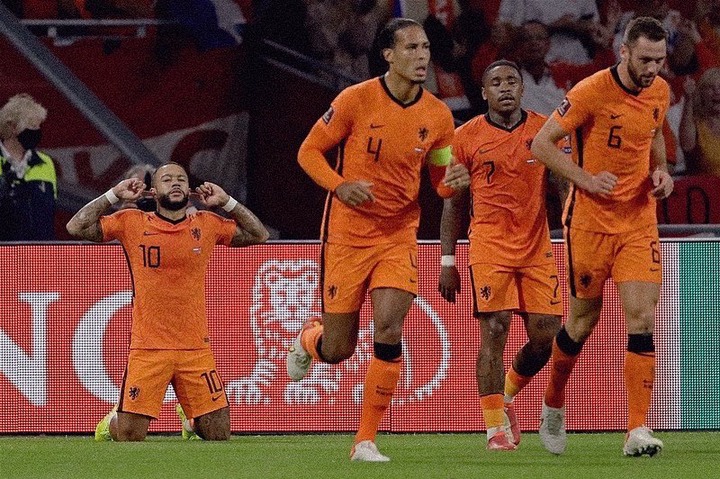 In the current 2022 World Cup qualifiers, he has been instrumental for the OnsOranje having played major roles in his team's success to stay top of the Group G table with the optimism to book a ticket to Qatar.

Memphis Depay in the World Cup qualifiers became the first player to hit double figures of goals and assists which keep his side going in the campaign. 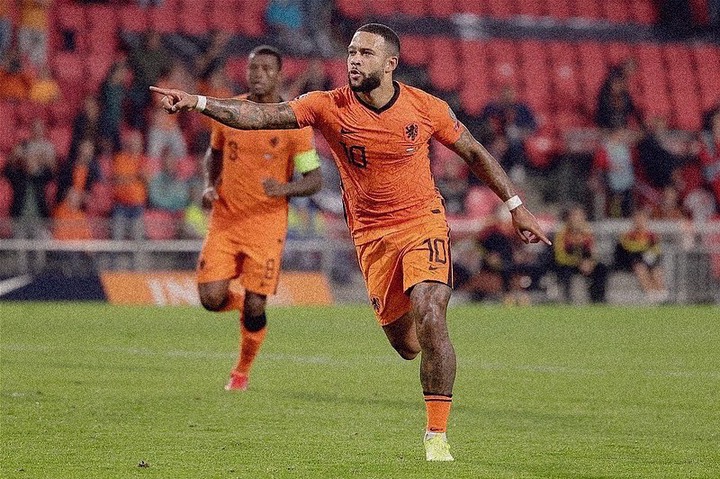 The former Manchester United and Olympique Lyonnaise star has now taken 48 shots and created 45 chances during 2022 World Cup qualifiers, accounting for a total of 93 shot involvements - 43 more than the next best European player. He is averaging one shot involvement every eight minutes (11.6 per 90).

He tops the chart with 93 followed by his fellow international teammate, Steven Berghuis with 50 and Cristiano Ronaldo at the third spot with 43. 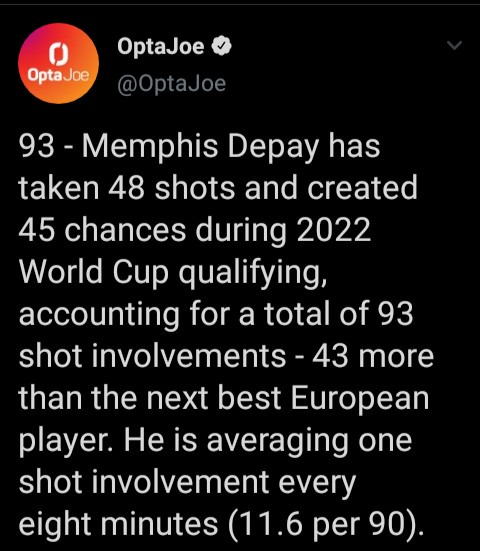 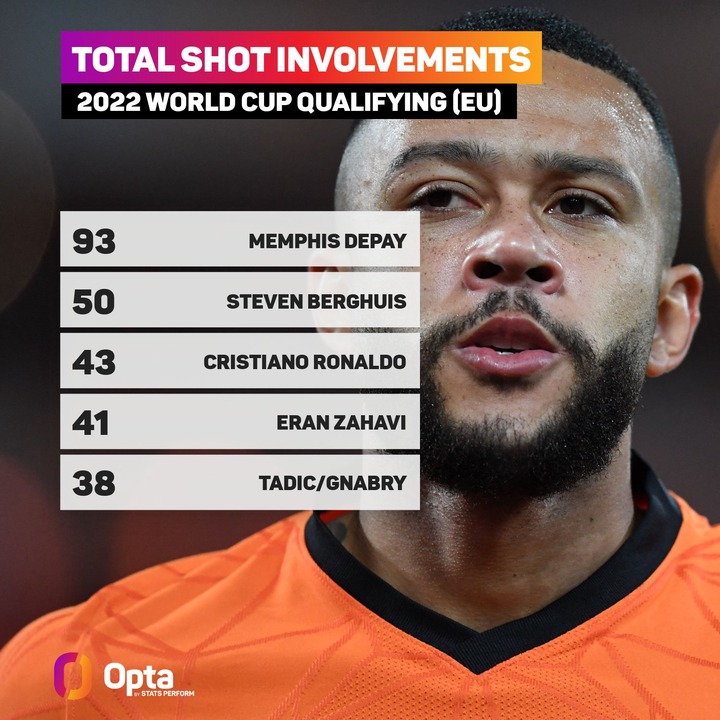 Memphis Depay will now be looking forward to continuing his impressive run of form for the Louis van Gaal side's in their last two games of the qualifiers before the year runs out, so as to get the job done for the showpiece in Qatar.