A. Goal keeper: Krul (Norwich city). The 33 year old Dutch professional goal keeper, made no impact in his team last weekend, as Chelsea won his team 7-0 without him making any efforts in the goal keeping position.

1. Digne: The former Barcelona star player who currently plays for Everton, was on the pitch for 90 minutes as his team were defeated 5-2 by newly promoted team Watford. 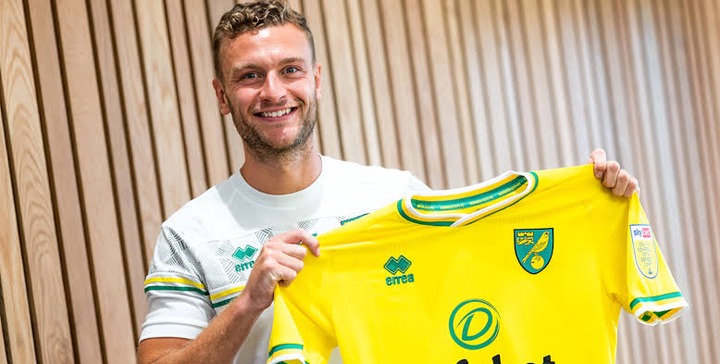 2. Benjamin Gibson: The 28 year old English defender, received two yellow card which resulted to red card in their match against Chelsea. Chelsea took advantage of the red card and ended up humiliating Norwich at home.

3. Harry Maguire: the Manchester United captain performance against Liverpool yesterday was totally poor, as his errors led to Liverpool second and third goals in the game yesterday. 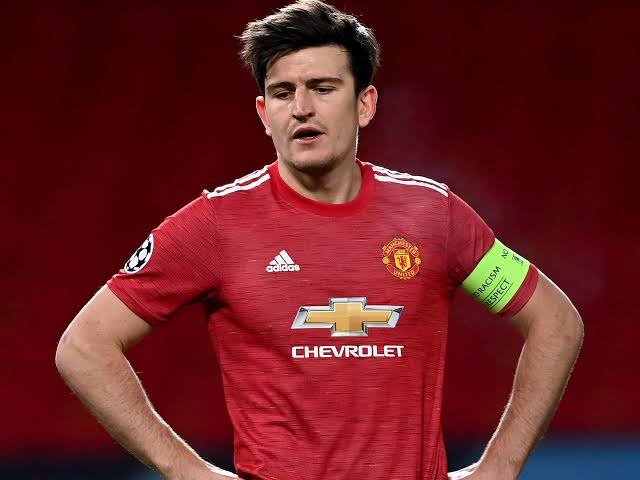 2. Paul Pogba: The Manchester United star player received a red card just 15 minutes after his substitution into the match yesterday. 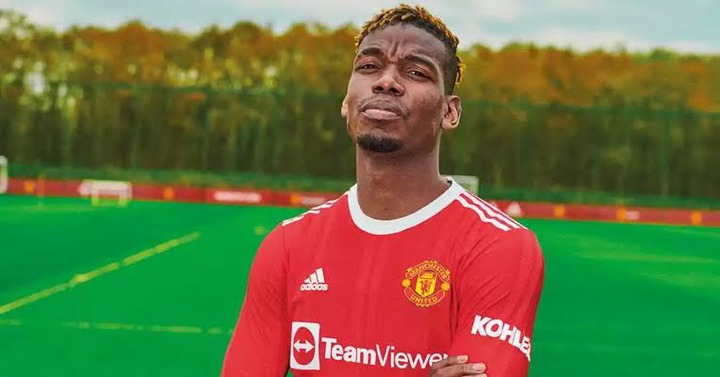 1. Harry Kane (Tottenham Hotspur). Harry Kane who has scored just one premier league goal for tottenham hotspur this season, made no impact in tottenham 1-0 defeats to West Ham yesterday. 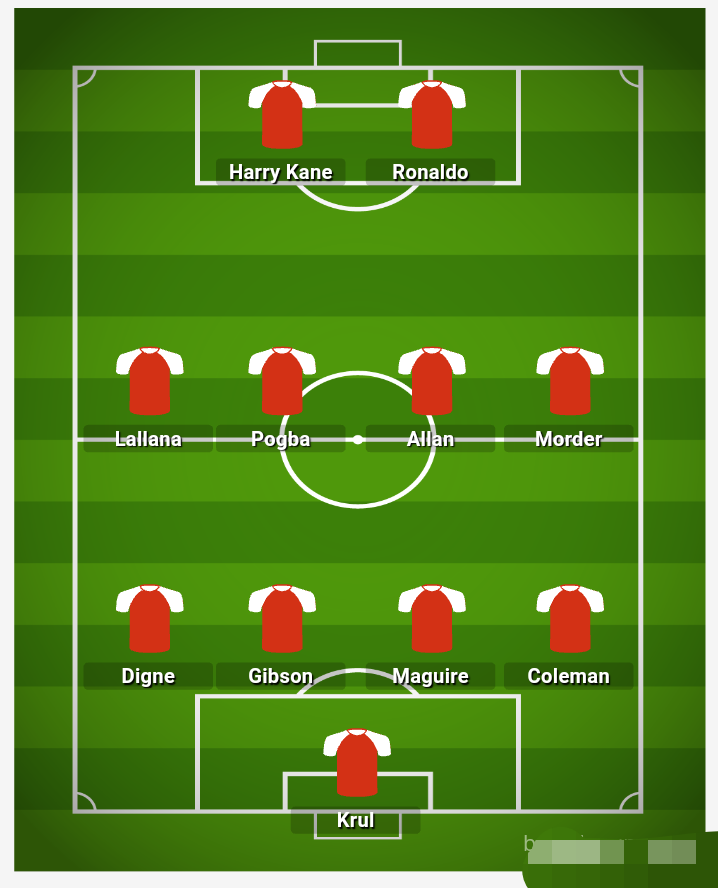 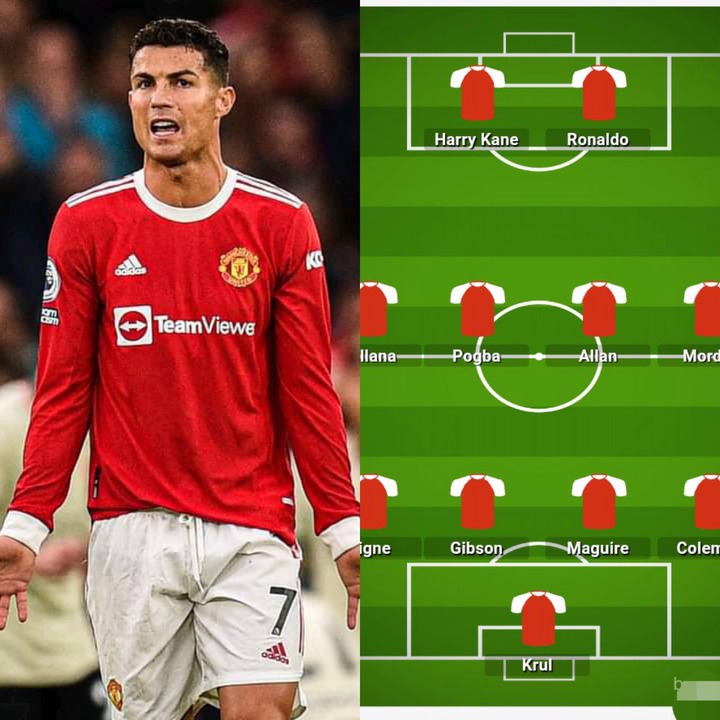